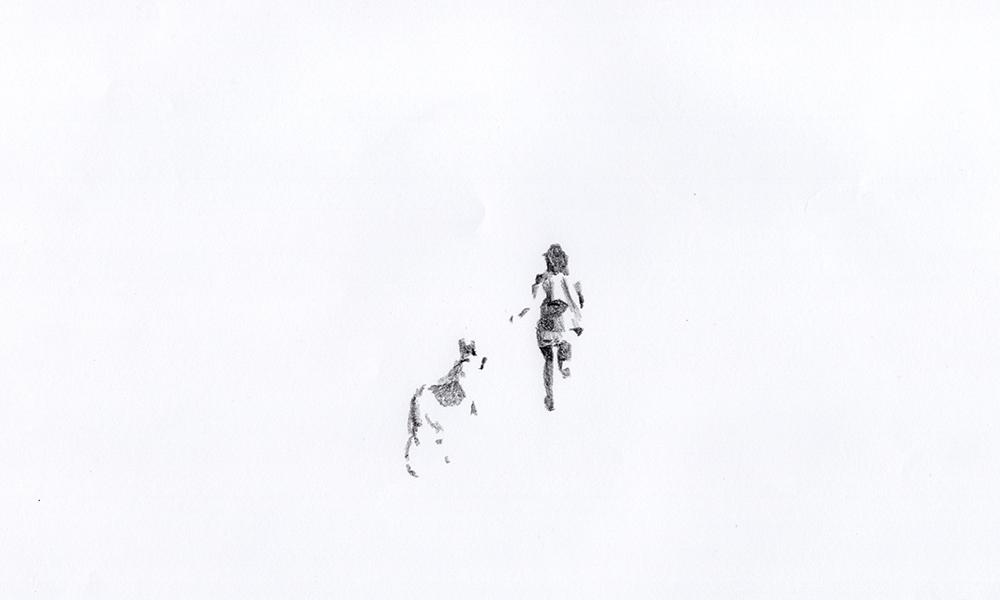 CalArts animation student Jonah Primiano’s beautiful pet dog passed way only a few months before he started school. So, when the time came for him to work on his own animated project, he chose to pay homage to the memory of his four-legged friend, Abe. The result is a beautiful, poetic short titled Driftless, which explores the possibilities of rotoscopy while offering glimpses of the time he spent with his canine companion. He was kind enough to answer a few of our questions:

What prompted you how to pay tribute to your beautiful dog?
My dog Abe had died only a few months before I started school at CalArts, so it was still pretty heavy on my mind and it was hard for me to imagine making a film about anything else. I had been pretty curious about how animation could visualize memory for a while as well, so it felt like the perfect opportunity to harness my personal experience and a broader artistic exploration.

When did you start making the short?
I created this short during my first year as an MFA student at CalArts in the Experimental Animation program. I started developing it during the fall of 2018 but finished it in the spring of 2019.

Which tools did you use to create it and how long did it take to make?
The film is pretty simple in terms of materials. I set a rule for myself to work only on paper with graphite, so that means no post-production compositing. That being said, the film is completely rotoscoped, so I utilized a library of old home videos as source footage. From concept to the final product it took me roughly eight months to make, but the majority of actual animating and production took place in the last three months of that.

What are you working on next?
I’m going into my final year in the MFA program at CalArts, so I’ll be completing a thesis project over the course of the next year. COVID-19 put the breaks on the semester and complicated school life massively, so things feel a bit up in the air, but I’ve been interested in the potential of the Still Life as a means of exploring perspective, memory, and point of view. I’m also working on a few smaller projects that I started this semester.

Beyond schoolwork, I run an animation publication called Mostly Moving (mostlymoving.com) where I interview animators and have them write short personal essays, so I’m continually working on new issues of that. Additionally, friends of mine and I started a Vimeo Livestream channel called Channel 8 (vimeo.com/channeleight) where we host live broadcasts. Some of the shows are live performances, and others are curated blocks of films.

Who are your animation inspirations?
For this project, in particular, I was really inspired by animators Mary Beams and Robert Breer. Both pioneered alternative forms of rotoscoping which were much more about impressions of the source and focused on formal visual concerns. After being exposed to their work I became really inspired to try rotoscoping out for myself, the result of which is Driftless.

How has the response been to your project thus far?
I’ve been fortunate enough to show the film at a few great festivals over the last year. Slamdance here in the states was a really great experience and I was very flattered to be included in the documentary block at Animateka in Slovenia.

What would you say was the biggest lesson you learned from the experience?

I learned to allow the visual look to come from experimentation. I tend to over plan and structure myself to the point of being far too rigid. This process broke me free of that and allowed me to find the best possible technique and visual language to match my concept.

Here is the short:

You can find out more at jonahprimano.com 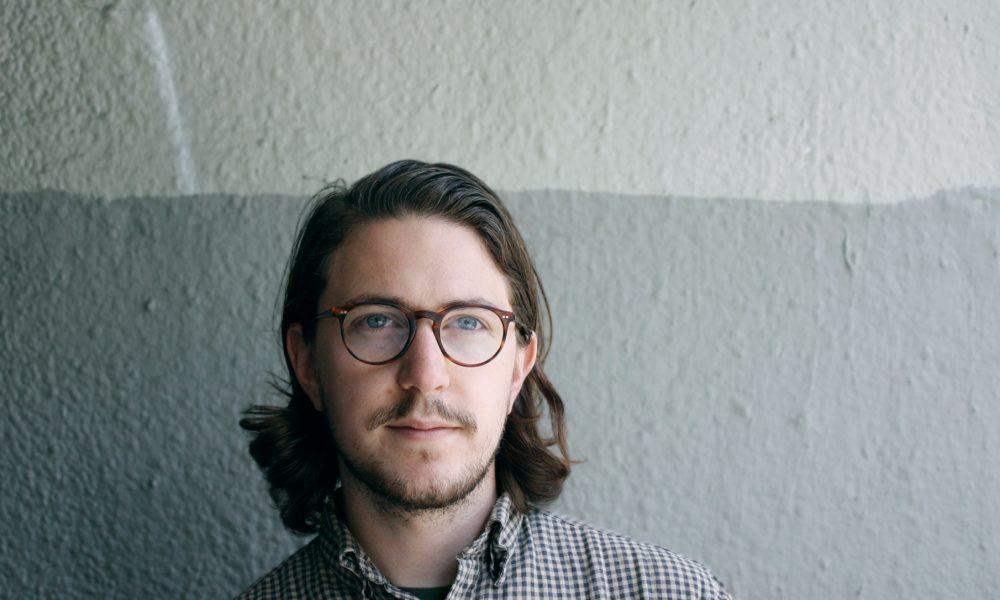