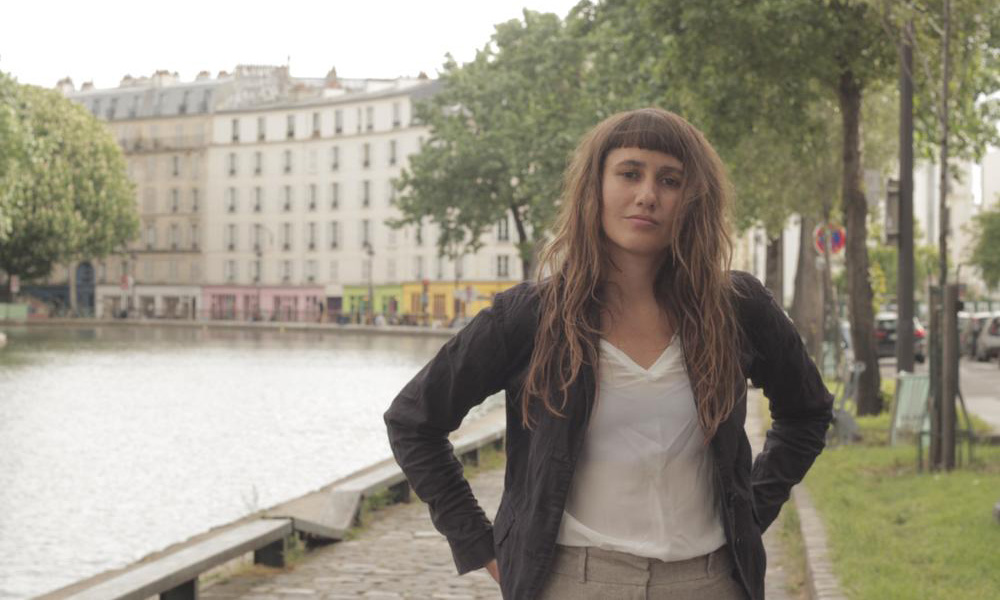 Once again, the wide world of animation has produced an incredibly diverse and inspiring crop of shorts, exemplified by those films which have earned Oscar eligibility by wowing festival juries throughout the year. One of the most-lauded works of 2019 is Guaxuma, a deeply personal mixed-technique work by Brazilian filmmaker Nara Normande (Dia Estrelado, live-action short Heartless). Produced by Les Valseurs & Vilarejo Filmes, Guaxuma has won top awards at SXSW, Palm Springs ShortFest, Cinequest and Guadalajara (to name a few) as well as making the official selection of prestige animation festivals Annecy (France) and Anima Mundi (Brazil).

“…People, groups and regions that have been silenced for so long are starting slowly to have their own voices.”

Tell us how you came up with the concept for Guaxuma?

The beach [where] I spent my childhood (called “Guaxuma,” the same name of the short) is a source of inspiration for me. I had the will to do a film with a more personal approach, about my memories of that place that I left when I was aged 13. After my best friend had an accident, making this film became a necessity to me, so I wrote the script and some years later I was shooting Guaxuma.

What inspired you to use a variety of animation techniques?

Guaxuma is a film about my memories and dreams and to represent them I wanted to mix different styles of animation with the sand as the basis to sew the narrative. The story is set on the beach and the sand gives this idea of transience of time.

How long did it take to produce the short? How many people worked on it?

We spent two years and eight months since the production began (with some pauses in between). During the process, 12 animators collaborated, 13 with me. The whole team is around 50 people from different countries (Brazil, France, Portugal and Canada).

What was it like returning to animation after making a live-action film?

For me it’s interesting to change — one time animation, one time live-action. It gives me a break, it’s healthy! Both are processes of creating films and I don’t see a huge difference. Of course, they have their particularities — in animation, for example, you should have a precise animatic before arriving on set to not lose time and money, and you have to be much more patient as the time of making it is much longer. To resume, it’s quite simple: in live-action you give the coordinates directly to the actors and in animation you give them to the animators that will then give to your characters.

What was the biggest challenge of creating Guaxuma? What are you most proud of?

I had some challenges in the process: to tell a very personal story to a big audience, find a co-producer and be able to get the necessary budget to make the film, coordinate a team coming from different parts of the world and to keep the motivation during the entire process. I did the film I wanted to do with a very nice team involved and I’m proud of it.

Are you pleased with the response from festivals and audiences?

I’m very happy with the response from festivals (we’ve reached the 60th award now) and it’s amazing to see how people from different cultures react to it, I’ve received such nice feedback (some very personal) and I’m deeply touched by them.

What do you think of the current independent animation scene around the world?

I think the independent animation scene nowadays is quite bursting and it’s becoming more diverse: people, groups and regions that have been silenced for so long are starting slowly to have their own voices. In Brazil, the animation was growing strong and fast, but we are now very worried about our future with this government of the extreme right in power. We are losing many rights and big events such as Anima Mundi only happened this year because of a crowdfounding campaign.

How did you get started in animation? Who are your animation heroes?

I had a strong connection with art when I was a child, I loved modelmaking, and my father who was a cinephile influenced me to like movies. When I was a teenager I watched some animated independent shorts that caught my attention, and when I was a bit older I discovered Jan Svankmajer and it changed my life — I was sure I wanted to work within this universe. There are lots of animators that inspired/inspire me, such as Michaela Pavlatova, Regina Pessoa and Michael Dudok de Wit, for example.

Now that Guaxuma is out in the world, what’s next for you?

I’m developing my first feature film A Garça (“The Heron”), co-written and co-directed by Brazilian filmmaker Tião (Heartless); a live-action coming of age story set on the beach. I’m also consulting on scriptwriting and direction for some animated shorts and I’m writing an animated TV series for children for a Brazilian public channel.

GUAXUMA by Nara Normande | Making Of from Les Valseurs on Vimeo.