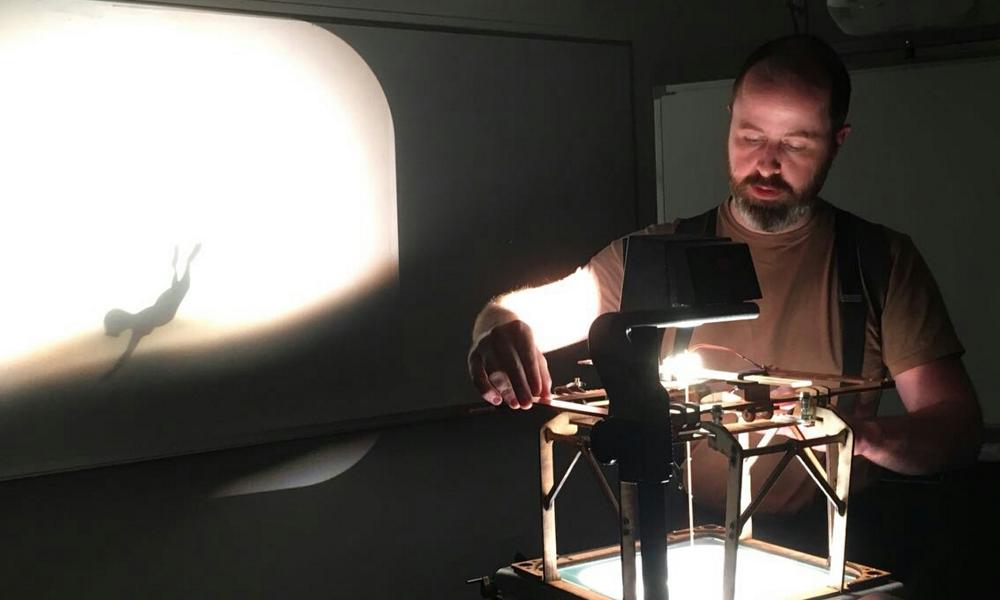 Along with a bump in interest in breadmaking and TikTok dance performances, the new stay-at-home era has unleashed a lot of artistic creativity in many households. Washington state-based artist and inventor Ivan Owen recently shared Anew, his charming, laser-cut silhouette animated project with us.

“As my son’s school is closed the rest of the year and I’m working from home, we’re both taking on new projects to pass the time — including using a laser-cutter we have in the garage,” Owen tells us. “During this time I’ve made my first silhouette animation using laser-cut wooden characters, a home-built light table and a webcam. It’s inspired by the work of Lotte Reiniger and I posted the completed animation to YouTube.” 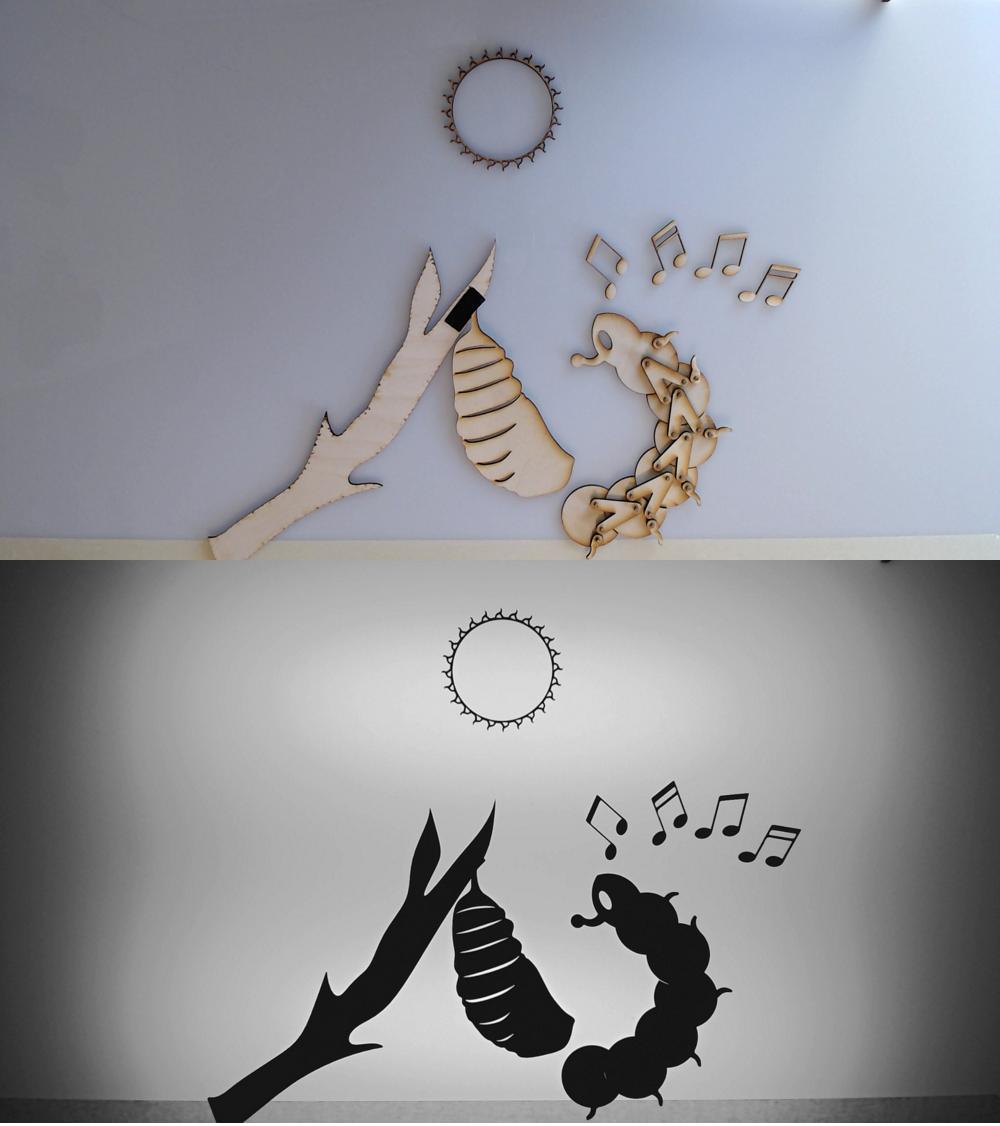 A scene from Anew, without and with backlighting from the light table.

Owen, who is also the inventor of a widely used 3D-printed prosthetic hand, points out, “My light table was also made using a laser-cutter. My past work is primarily in the intersection between digital fabrication and assistive technologies (I co-invented the first 3D printable prosthetic hand) but more recently I’ve been moving towards animation.”

According to Owen, the work on the short was spaced out across a month, but he estimates that it took about 40 or 50 hours in total from designing/building the puppets through to the finished animation. He says the piece was partially influenced by the themes explored in a play titled Pupa, written by Dr. Emma Fisher and performed at the Belltable theater in Limerick, Ireland. (Additional information on Pupa can be found here.) 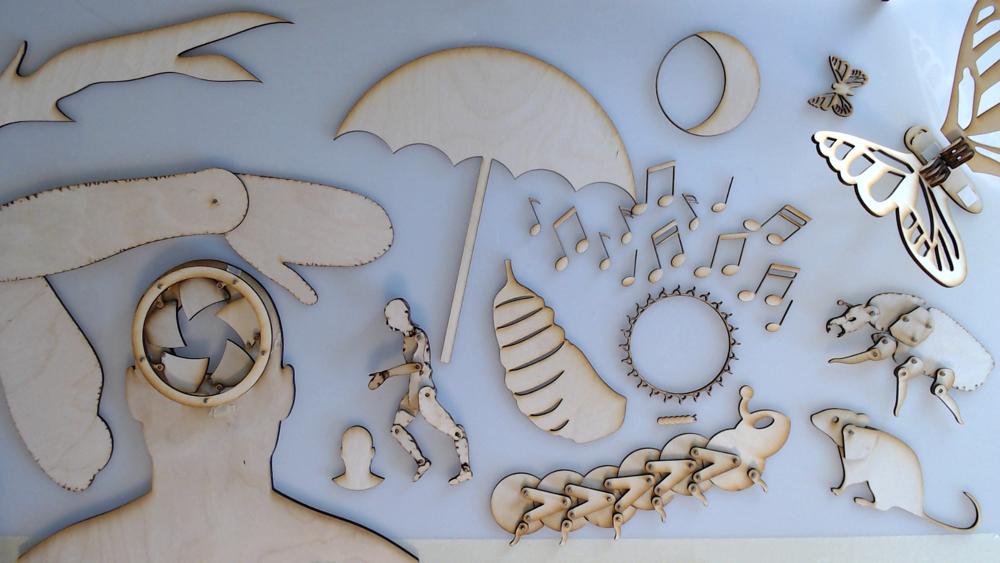 Puppets and props were designed using Fusion360 and Adobe Illustrator; wooden pieces were cut out using a Glowforge Pro laser cutter. Some puppets/parts were created at multiple scales. 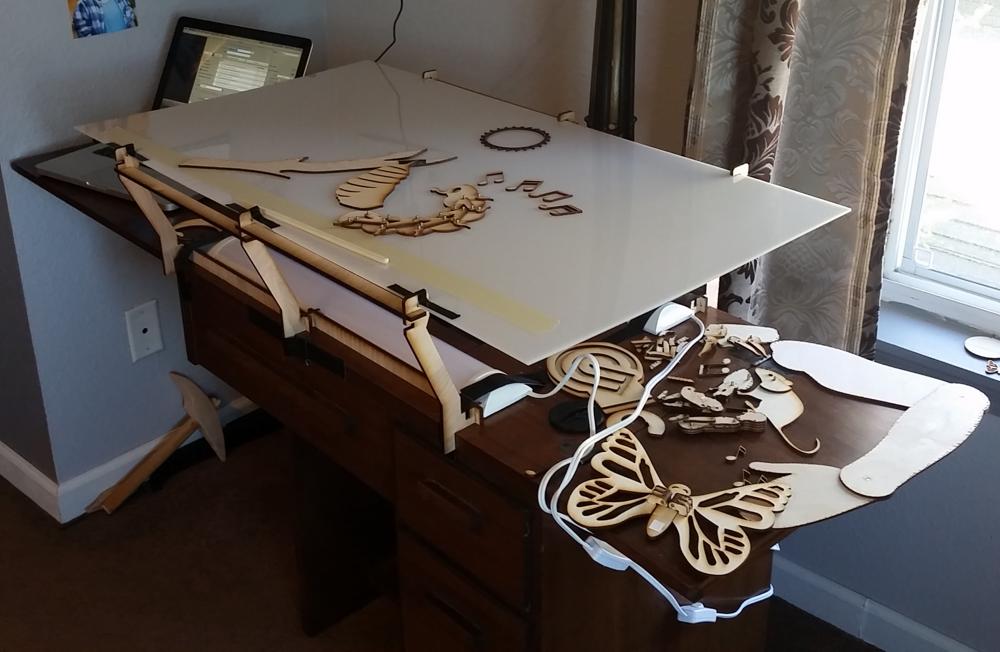 Owen used an old, heavy combination sewing machine/desk as the base for the light table. The supports for the translucent white acrylic were designed in Fusion360 and cut out using a Glowforge Pro.

He adds, “I was also inspired by BWV 208 – ‘Sheep May Safely Graze,’ written by Bach and arranged and performed by Martha Goldstein. This was the music used in the animation and Goldstein made it available under a Creative Commons Attribution license, which is just such a lovely gift they gave by making their performance available for use. The work of Lotte Reiniger was also a huge source of inspiration. About a year ago, Dr. Fisher introduced me to her work and [told me] that Reiniger was the first person to create a feature-length animated film.[*] My hope is to collaborate with Dr. Fisher and possibly others to recreate some of Reiniger’s techniques using modern fabrication technologies.”

Owen says he is also thinking about how a lot of us are in a place of waiting during social distancing, what that waiting means to different people, and how it may change all of us.

Watch Anew on YouTube, where Ivan Owen and Dr. Emma Fisher just last week released a new hybrid short, I Am a Hill. 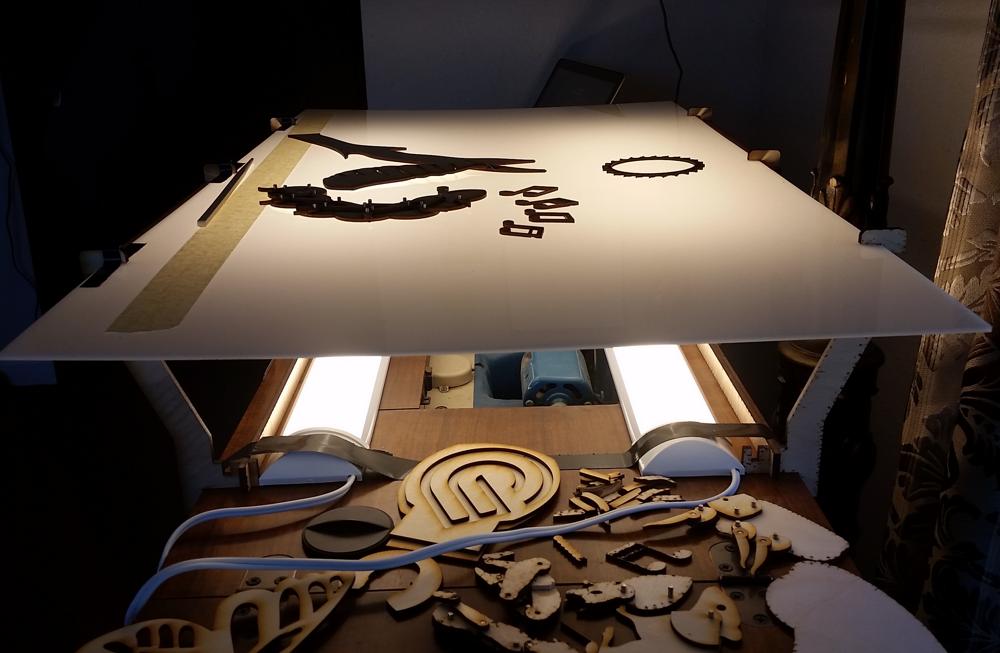 The light table was illuminated by two (not too expensive) kitchen under-cabinet lights from the hardware store. 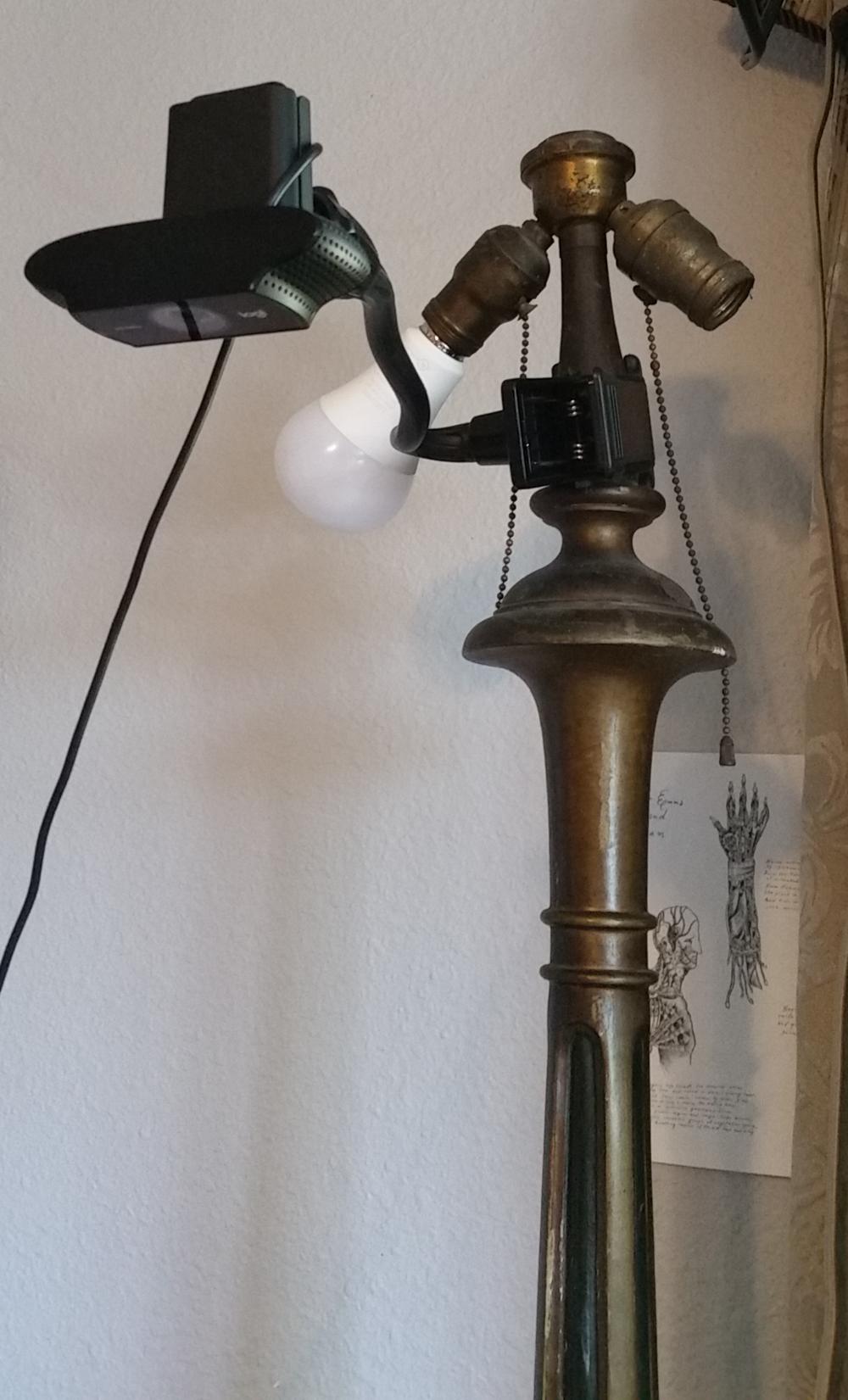 Without a tripod, Owen used a gooseneck mount for the 1080p webcam and clamped it to a sturdy floor lamp, keeping it reasonably stable. The images were animated in iStopMotion (for Mac/iOS by Boinx Software).

Disney+ Debuts ‘Rise of Skywalker’ May the 4th, Female-Led Star Wars Series in the Works
Major Fests Partner with YouTube for We Are One: A Global Film Festival