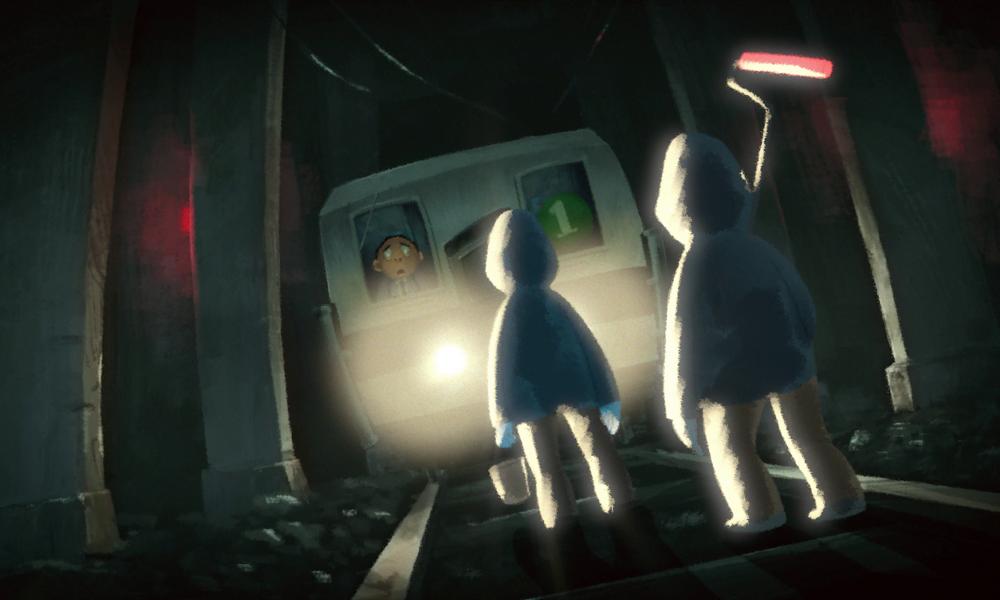 Korean animation director Kim Sang-joon’s The Wheel Turns is available today to view online. The short, which won the Best Short Film prize at the Sitges International Fantastic Film Festival a few years ago, finds soulless city dwellers turning into frogs and longing to transform back to human beings.

You can watch the short on Vimeo here. 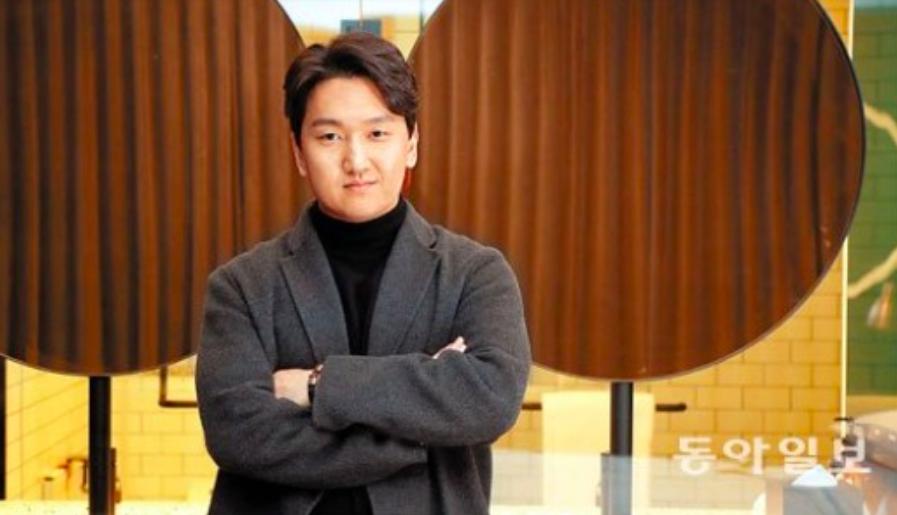 Sang-joon was kind enough to answer a few questions about his project for us:

Can you tell us how long it took you to make the short?
I started making this short film in 2015. It almost took 3.5 years to finish it. I was working full-time at visual effects studio Framestore. I worked in CG at daytime and traditional 2D animation at night. That is why it took so long.

What was your inspiration for The Wheel Turns?

After several over-nights in a row at work, I was in a subway car looking out the window. Seeing the reflection of myself, I realized that I looked so much older compared to the day before. Contemplating while looking at the reflection changing in every split second, I saw something moving from behind the lights. It could have been a homeless person or a supernatural creature. Seeing the unknown in the dark was striking. I immediately realized it was a reflection of my desire to find something new to explore. My life was repetitive with a bunch of ‘same-old, same-old’s. Little bits of my thoughts started to float. That night, as I was lying on my bed, the floating pieces of my thoughts gathered into my notes. 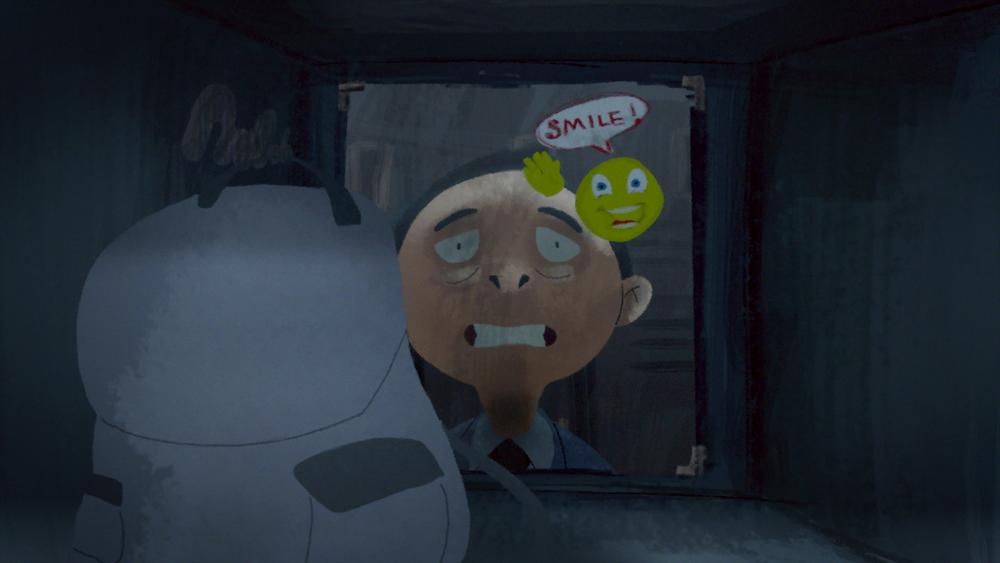 How much was your budget and what tools did you use to make the short?

Budget was around $30,000 including labor cost and excluding my own labor cost. We used TVPaint for animation, Photoshop for the background and Nuke for the compositing

You can start with animating/previs by yourself and there is always a save/undo function in every stroke. We can manage every stroke, and it also means there is no happy accident. 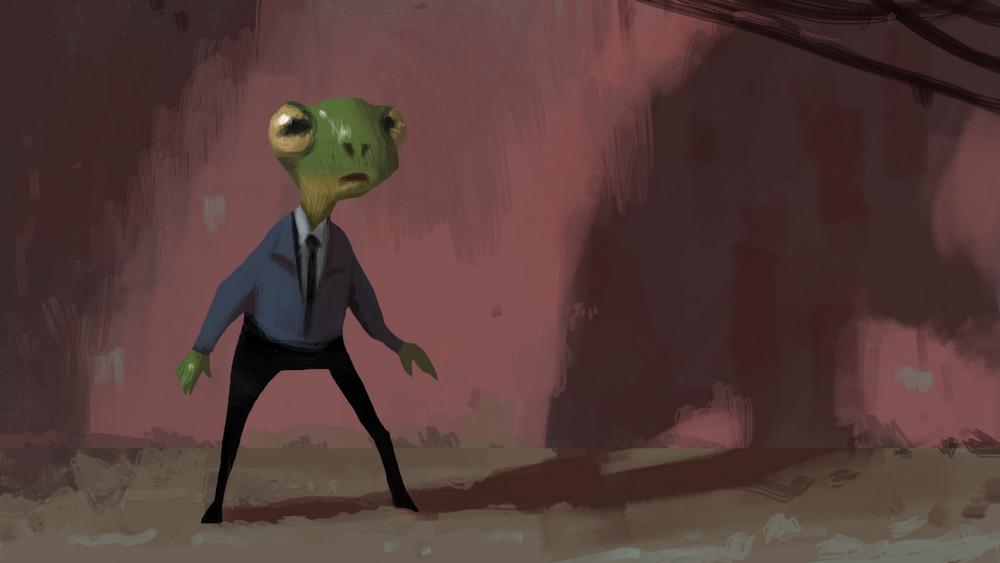 As a digital compositor, I had worked with tons of 3D images and pushed myself to make CG look real. It was a moment that I could develop my eyes and vision but I always had this feeling that I was missing something — freedom.  Once the idea came through during my commute, I sat down and thought about how I could make it. I had no resources. No big crews for the camera team or anything. Eventually and fortunately, I started animating without knowing anything about animation because I thought I wouldn’t need many people to make a short. (But I was wrong.) 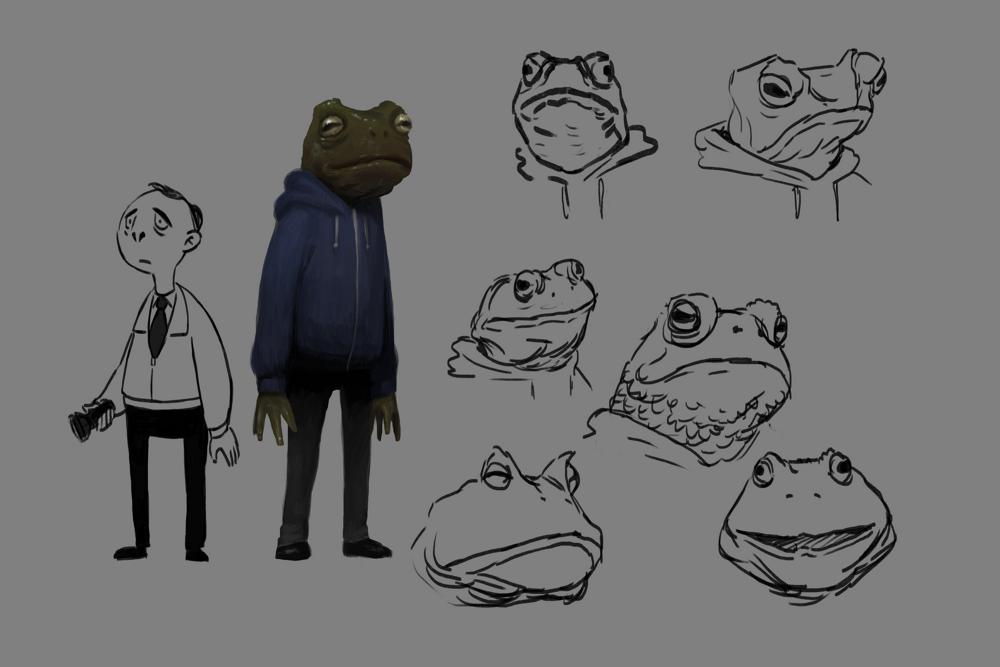 What are you working on today?

I’m currently working on another 2D animated short film based on my childhood. I grew up in South Korea during a huge redevelopment boom and I wanted to show a few things that we might have lost during those times. I wanted to present the audience an opportunity to reminisce about their own experiences. 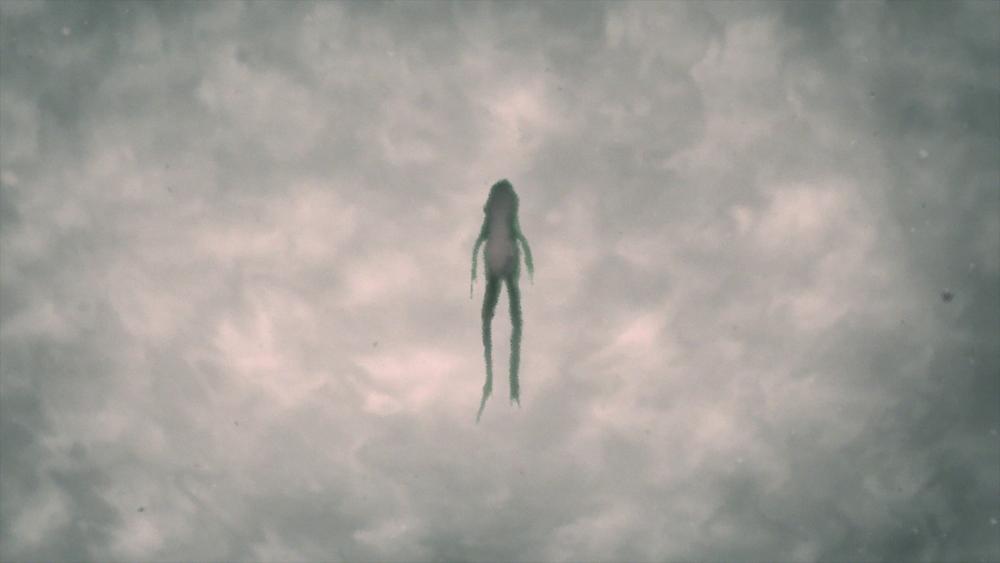