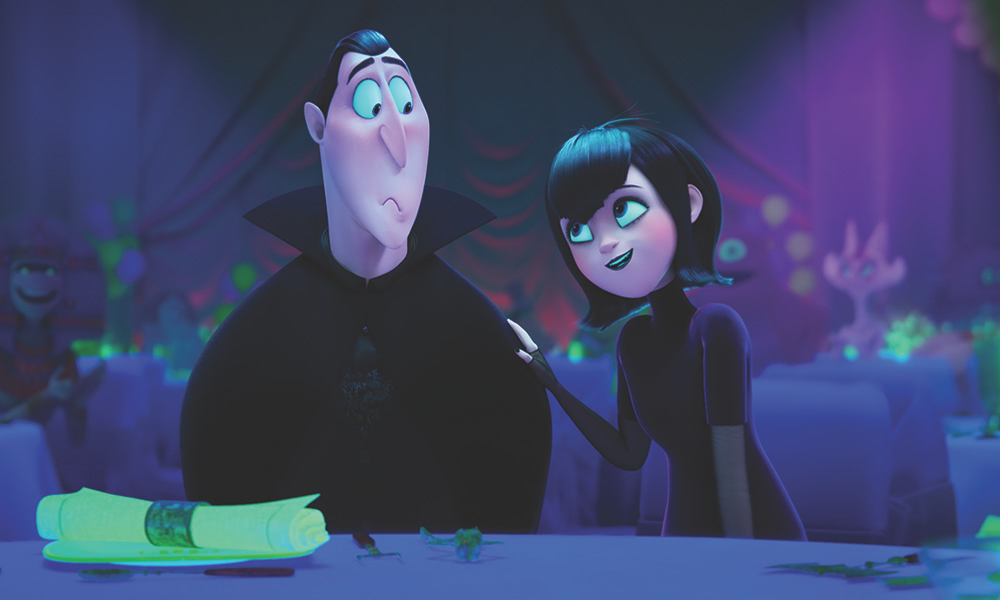 Animation veteran Jennifer Kluska has had a remarkable and eclectic career over the past two decades, since she landed a job as a story artist on DreamWorks’ Bee Movie after graduating from Canada’s Sheridan College. She has been supervising director and producer on DC Super Hero Girls, director on Wild Kratts and a story artist for Cloudy with a Chance of Meatballs 2, Smurfs: The Lost Village and Hotel Transylvania 2 & 3. Her first feature directing gig, Hotel Transylvania: Transformia (which she directed with Derek Drymon), premieres on Prime Video this month. We had a chance to chat with Kluska about her career as part of a special Ottawa International Animation Festival program. Here is what she told us: 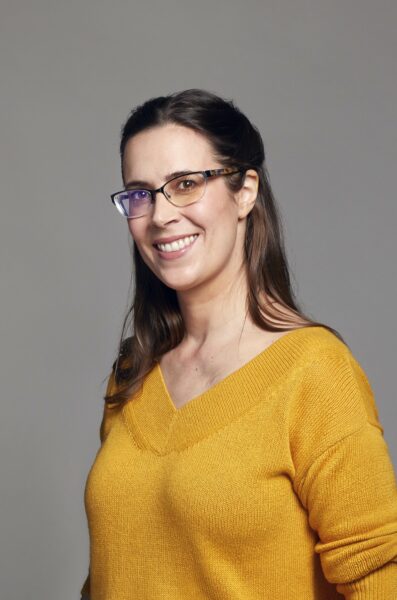 Animation Magazine: So, congrats on your movie finally arriving on screens this month. Can you tell us a little about this fourth Hotel Transylvania feature outing?

Jennifer Kluska: It was really a great experience. I mean, I had directed TV before, but obviously a feature is a very different beast. But the one great thing is working with Genndy Tartakovsky. He comes from that TV model of being very decisive, where sometimes the first idea is often the best idea. So, I think having a strong background in TV really helped, especially with the pandemic and our tight schedule. We started in mid to late 2019, so we definitely had to deliver the movie in less than two years. We did the Monster Pets short as a dry run for the movie, so that helped us.

The great thing about Genndy is that he totally knows what he wants. He has it all in his head. Boarding with Genndy was always super fun and super easy. He has this wealth of knowledge about the Hotel Transylvania world and what the rules are for the world. He’s very much the creator, so I had a lot of freedom there. It was awesome. Also, if you look at all the movies that Genndy has done, every single one has pushed the technology even further. 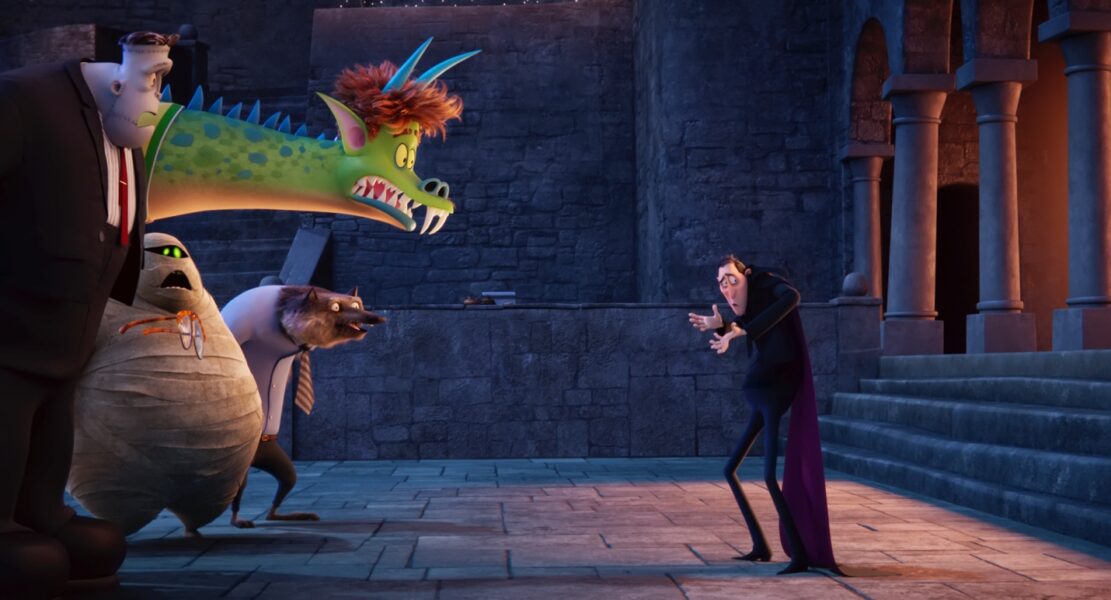 How did you first get into the industry?

I went to school for animation at Sheridan College, and then right from there I got a job at the DreamWorks story internship program and sort of got into boarding right from there. I’ve been boarding since and sort of took a track that a lot of people do from boards to directing. But I still mostly think of myself as a story artist.

Did you always know you wanted to get into animation?

I was always obsessed with animation, even past the point where most kids grow out of it. But I guess it didn’t occur to me that it was a real job, that people actually made these movies. I sort of didn’t think of it as a realistic option back then. I sort of assumed that I was going to get into law or economics — something very serious where you had to wear real pants. But the closer I got to graduating, the more I thought that I wanted to do something else. I just sort of applied to art school as a lark to see just what happened. And I got in, and that was that! 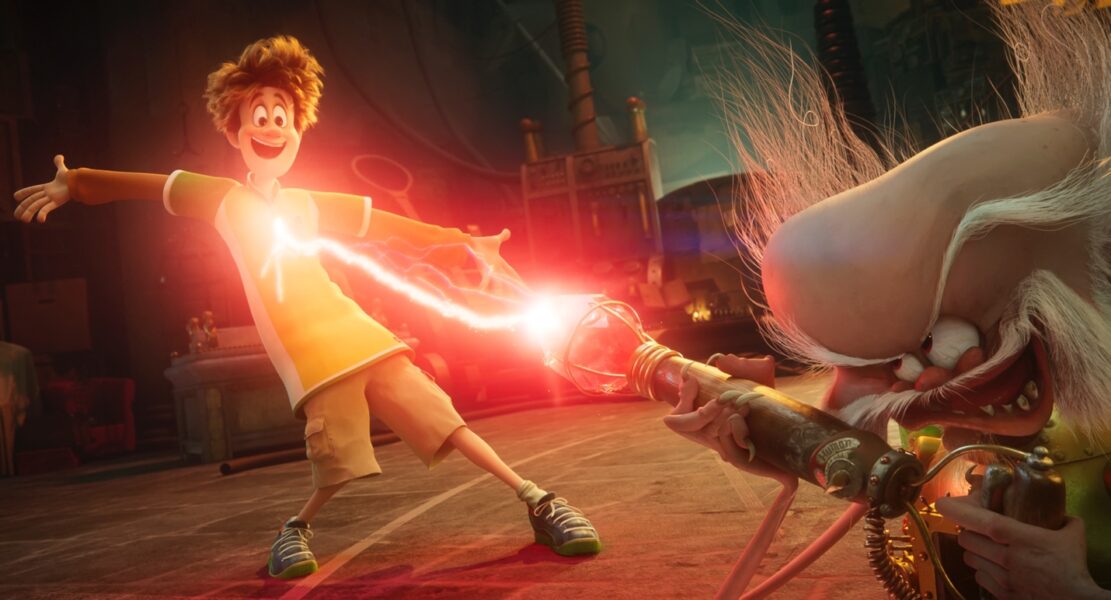 How did you land your first job at DreamWorks once you graduated from Sheridan?

It was sort of an internship program where you worked on basically a film or an idea that they had abandoned. So, you kind of got to work with people at the studio who became your mentors. I got to work with Toby Shelton and other amazing artists — that was back in the day when everything was drawing by hand and painting and writing your dialog. From there, you sort of graduated onto a production. So, I ended up working on Bee Movie, and later a very early iteration of How to Train Your Dragon.

Your career is also interesting in that you moved easily from features to TV shows and back.

I think back then people would tend to sort of stay in TV or features. I think there was less migration back and forth. Today, TV and streaming have gotten more ambitious. But I’ve been bouncing back and forth mainly because that’s one of the joys of being Canadian: My U.S. work visa expired and I came back and worked on Canadian TV, and then went to Sony Pictures Animation. 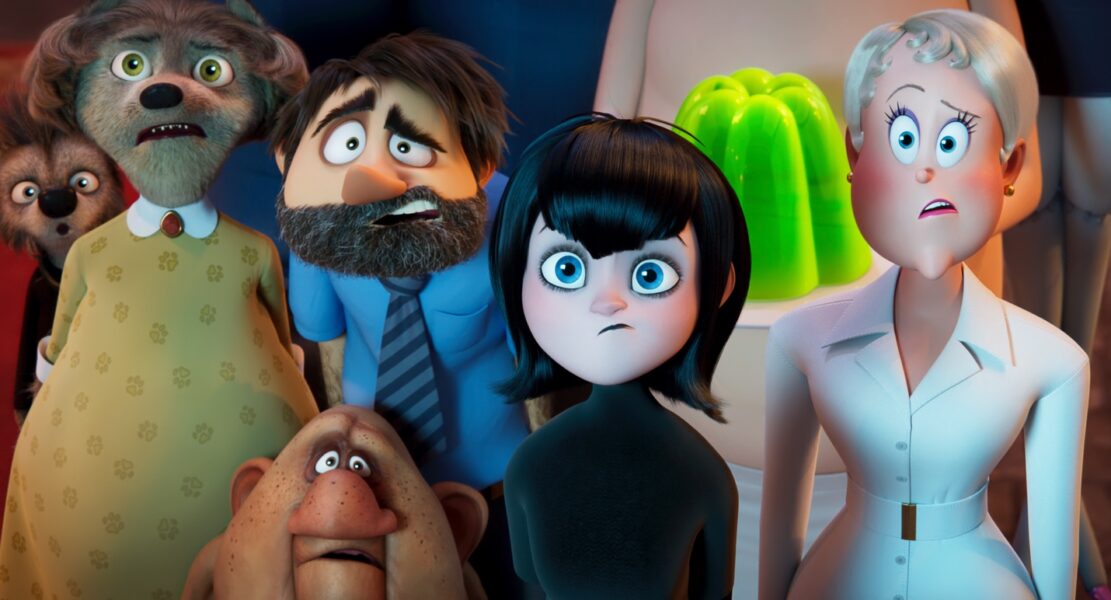 OK, can you tell us what makes this fourth Hotel Transylvania movie stand out?

What I like about this movie is that it is so different by design. The whole premise is that the monsters become humans and Johnny becomes a monster. What was really exciting about it was honestly just the nuts and bolts logistics of how you take these characters who are really beloved and familiar and make them different but recognizable. That was all the way through the design process.

We really thought about how we can explore what is interesting about these characters. The animation style in Hotel T is so specific and Drac is really known for these beautiful sort of shapes, but he can’t do that as a human. So, our goal was to create a design where he still felt like Drac, but we could really explore all the fun of him being this weird, knobbly guy who wears these short shorts with bony knees: Everything is designed to make it as awkward as possible. Meanwhile, Johnny goes the opposite where he’s like a rubber hose character, and they kind of switch positions. 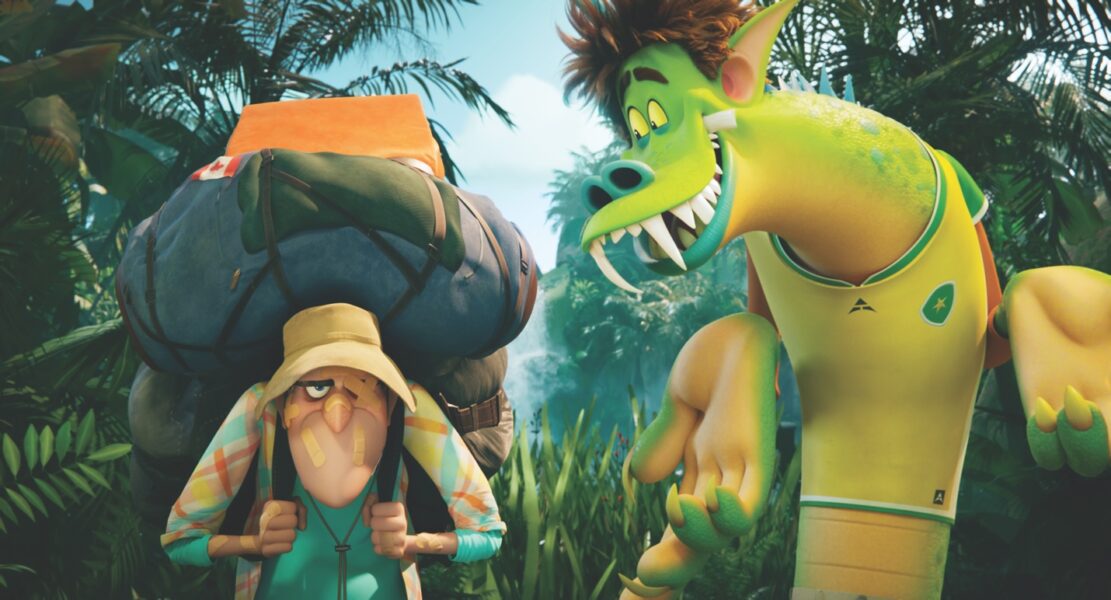 Do you have any favorite scenes in the movie?

OK, so this may be slightly spoiler-y, but I really like a lot of what happens in Act III: There’s a situation where they’re looking for a crystal and they end up in sort of this crystal labyrinth, and we get to play with reflections and shapes, which was so much fun, especially with these super cartoony characters.

What do you think makes the Hotel Transylvania movies so popular with fans?

I think what’s great about them is that it takes on this big idea, which is taking these recognizable classic monsters and having them living in our world. It allows the storytelling to be quite ‘small’ and very relatable, which I think is great. They all deal with (usually intergenerational) family issues that I think are super relatable. They translate so well all over the world. They are also just really funny, there’s just so much great physicality. Having all this slapstick fun, playing with shapes and designs and breaking the rules and not trying to be realistic has been great. 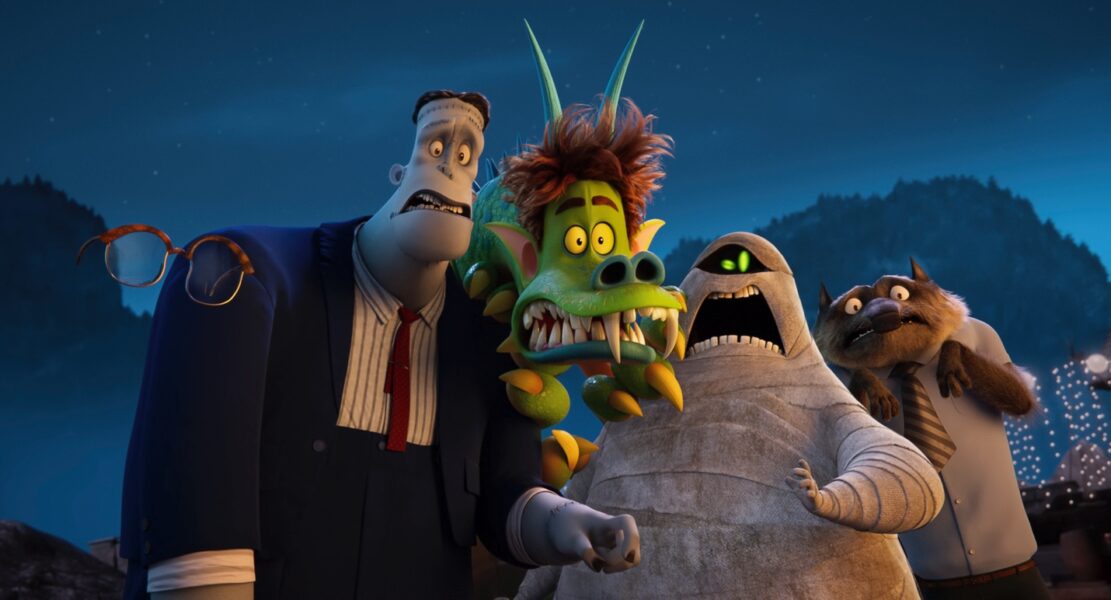 Do you have any animation career advice to share?

Well, animation has always been a narrative industry. It’s about telling a story. So, when I look at portfolios, I’m always looking for a strong point of view. Every character, prop, location and design is going to be in service to a larger narrative. So what I’m saying is to find what you love about animation and embrace it — even if it’s ridiculous or weird. Because what’s going to make you attractive to studios is your point of view and your ability to communicate that.

Also, I think people who work in animation are the absolute best people you are going to meet. They love the industry. So reach out for help for advice. A lot of people are going to be busy and they might not get back to you. But just as often you’d be surprised with how supportive and kind they can be. Look into mentorship programs and organizations like Women in Animation — often, all it takes to get your foot in the door is for the right person at the right time to remember who you are!