***This feature originally appeared in the February ’23 issue of Animation Magazine (No. 327)*** 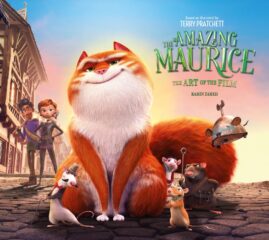 The Amazing Maurice: The Art of the Film
Curl up with the coolest new cat in town, whose animated exploits are brought to life in this coffee table hardback chock full of exclusive concept designs, character sketches, storyboards and production art. See how the German and U.K. animation teams collaborated to bring this fairytale corner of Terry Pratchett’s Discworld to screens, with unique insights from the artists and animators. (Character supervisor Sophie Vickers’ observation that “the trick with rats is to balance the appeal with the fact that they are actually rats” may go down as the most adaptable, situationally relevant animation quote of the year.) [Titan Books | $50] 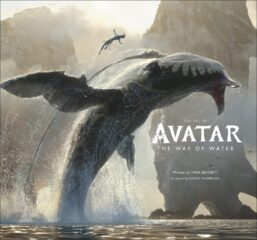 The Art of Avatar: The Way of Water
Dive into the expanded world of James Cameron’s Pandora over a decade in the making in this 256-page hardcover tome, packed to the gills with stunning art and intricately detailed concepts for the sequel’s characters, new marine creatures, costume and vehicle designs and more. Written by NYT bestselling author/entertainment journalist Tara Bennett in collaboration with the filmmakers, this four pounder is a deep dive into the creative and technical mastery behind the blockbuster, featuring an introduction by acclaimed filmmaker Robert Rodriguez. [DK | $50] 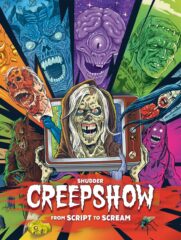 Shudder’s Creepshow: From Script to Scream
October doesn’t have a monopoly on spooky vibes! Keep the shivers going all winter long and into the new year with this tantalizing glimpse beyond the veil of the critically acclaimed anthology series. Grab a lantern and enter the creative crypt wherein lie the secrets of the show’s origins, inspirations, production and extra-sinister special effects. This 240-page epitaph gets an extra boost of creep cred with a foreword from horror icon Stephen King and afterword by fright fan Kirk Hammett (lead guitarist for Metallica). [Titan Books | $50] 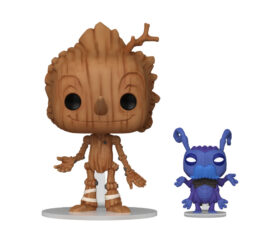 Guillermo del Toro’s Pinocchio by Funko
Show your love for one of the year’s most critically acclaimed animated features with new Pop! figures based on Pinocchio and Cricket (pictured), Geppetto, Wood Sprite and Black Rabbit. [funko.com | $12 each] 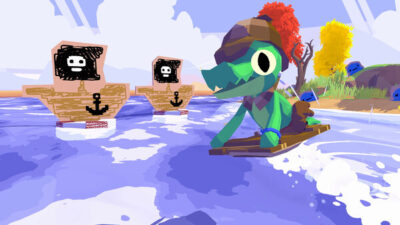 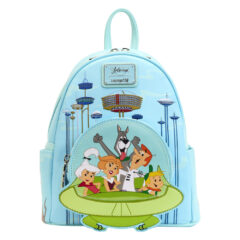 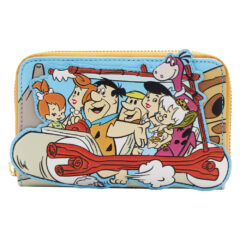