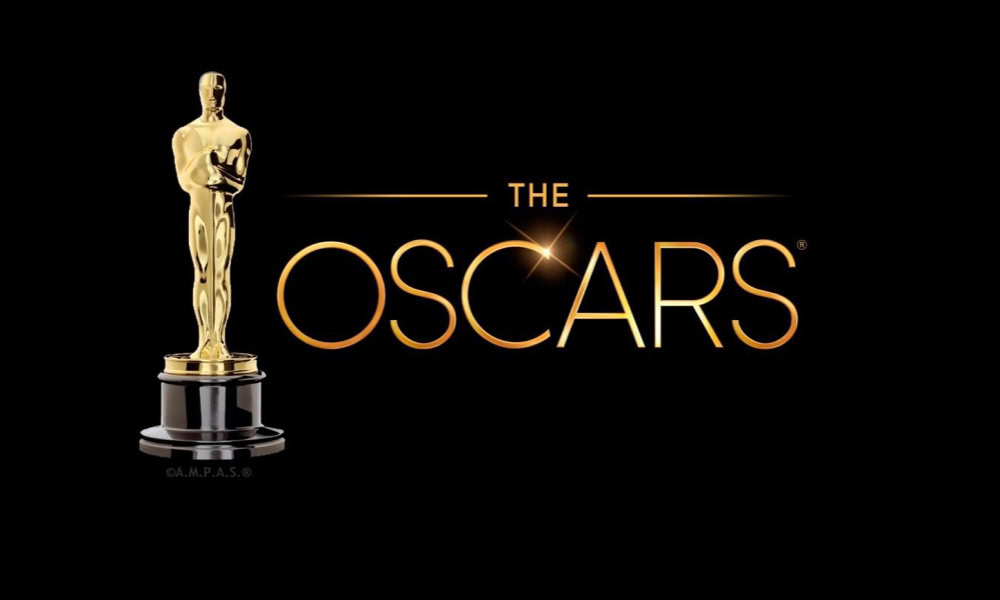 Following this morning’s announcement of the nominees for the 95th Academy Awards, the filmmakers behind this year’s Oscar-nominated animated features and shorts are sharing their joy and gratitude. The awards ceremony will be held Sunday, March 12, televised live on ABC. Read on!

“We are so grateful to the Academy and humbled to be honored alongside such other great nominees. The diversity of the year’s animation is a reminder that it’s a medium that can paint any type of story. We made this film to reaffirm what it means to be human and to share a fable about life, love, and loss. We thank all of our collaborators, our amazing cast, and dedicated family of crew & animators who have painstakingly given their all throughout the many years it took to bring our Pinocchio to life.”

“I am deeply flattered and beside myself, and holy sh*t, just a pile on the floor. Thank you to the Academy for championing new voices and recognizing all our hard work over the last decade. This film is all about family and community, and this honor belongs most of all to the one that helped me make this film.”

“I thought I’d be more energetic, but I’m really shocked. ..I sort of felt like a bit smoothed over and I felt really calm … now I just can’t stop crying. We try to think of [Marcel’s] house as sort of ‘as big as a country,’ so there’s a lot of places that we still haven’t explored. I think it would be pretty incredible to bring him somewhere like a botanical garden, where he could just see for scale, how big he is, not even to a palm tree but like a smaller bush. It’s always exciting to be putting him in situations where his perspective and scale reminds us of our own perspective and scale in the actual universe.”

“Puss in Boots: The Last Wish is about appreciating your life and the people you choose to spend it with. To have our film nominated for an Oscar is a testament to the work of an enormously talented and passionate family of cast and crew that never stopped striving to tell the most heartfelt, poignant story possible and I truly appreciate each and every one of them. Thank you so much to the members of the Academy for recognizing our work. To be in the company alongside filmmakers that I hold in such high regard is truly humbling and a moment I’ll treasure.”

“What a truly amazing honor for our cast and crew. It’s been over a decade since our fearless hero graced the big screen and over 400 dedicated people worked tirelessly with great care to make sure we got his story just right. I’ve been lucky to work on animated movies for over 30 years and this film is incredibly special to me. It has been wonderful to see how it has connected with audiences in such a meaningful way. I’m so proud of the team that brought this to the big screen and on behalf of them my heartfelt thanks to the Academy for nominating our film.”

The Sea Beast
“I’m especially grateful that The Sea Beast was nominated, given that it was an incredible year for animation. There were so many great films that were nominated, and many more that easily could have been.

Our intrepid crew poured their hearts into this film and gave it everything they had. They deserve this recognition, and I’m so proud of them.”

“I’m mostly over the moon and excited, but still kind of in shock. To be honest, with all of the crazy shit that’s been happening in California with the shootings, I’m still trying to process that, but also this amazing news that our film has gotten nominated and what it means for the Asian community and what it means for me to have this film that’s so personal be recognized by such a global audience. I hope that for all of the kids and young adults dealing with the messiness of puberty and growing up, and fighting with their moms, that this movie can help heal them, can make them laugh and can help them understand and process the crazy emotions inside of them.”

The Boy, the Mole, the Fox and the Horse

“We are absolutely blown away by this fabulous news and, like our sailor, we’re flying high! The National Film Board of Canada has our endless gratitude for their unwavering support, and for making films like ours possible in the first place. We share this honor with our stellar creative team, especially producer David Christensen and sound designer Luigi Allemano.”

“Making Ice Merchants brought us so much joy; it was a safe harbor in the crazy times we all went through in these last few years and it gave us purpose as well as a sense of accomplishment that filled our hearts, a feeling that can only be rivalled by the amazing feedback we have been getting by its audience worldwide. The short has now the distinct honor to be the first ever Portuguese film nominated for the Academy Awards, and our small independent cooperative, COLA Animation, couldn’t be more humbled by this.”

My Year of Dicks

“If just announcing our title can get that level of giggles (Thanks, Riz [Ahmed] and Allison! [Williams]), we can’t wait to see what’ll happen when you watch the film. We are so grateful for the nomination from our animation community, and for this chance to share such a personal story of awkward, teenage wonder with a worldwide audience. Thank you, thank you.”

“Our film, My Year of Dicks, has been nominated for an Oscar!!! It’s thrilling! I’m so proud of us all, every single artist that lent us their magic to this film. High five for teenage girls, young and old. Sincerely, thank you!”

“My Year of Dicks got nominated for Best Animated Short! I’m so proud of our team. It has been such an incredible experience to work alongside Pam and Sara. Thanks to everyone that was a part of this and thank you to the Animation Showcase for all of your support. And thank you FX for letting us make this crazy film! We can’t wait to see what happens in the next stage.”