TeamTO announced new partnerships for their action-comedy animated series Jade Armor (26 x 22′) with the Australian Broadcasting Company (ABC), the leading platform for kids programming in Australia, and CBC, Canada’s largest national French broadcaster. The series launched in Australia on November 28 and in French-speaking Canada on November 22.

Jade Armor, an original superheroine series featuring a martial arts-loving teenager, debuted this fall on broadcast partners France Télévisions in France — where it quickly became one of the channel’s top 10 shows — followed by Super RTL in Germany. The show was also acquired by Cartoon Network and HBO Max (U.S., LaAm, EMEA), with a launch in EMEA set for early 2023.

Banijay Kids & Family has been appointed the worldwide distributor across audiovisual, digital, publishing, licensing and merchandising for the classic children’s brand Topo Gigio. BFK will work with existing master toy licensee Giochi Preziosi, and has appointed Ladybug Entertainment’s Elena Picco as a consultant for commercial expansion in Italy.

Originally created by Italian puppet artist Maria Perego in 1959, Topo Gigio has recently been reimagined as a preschool animated comedy series co-produced by Movimenti Production (a BFK company) and Topo Gigio S.r.l. Currently airing a second season on Rai Yoyo and RaiPlay, the 2D animated adventure follows the daily adventures of Topo Gigio, the first mouse to ever live amongst humans, as he strives to solve any problems in the city of Townville, alongside his human and animal friends. 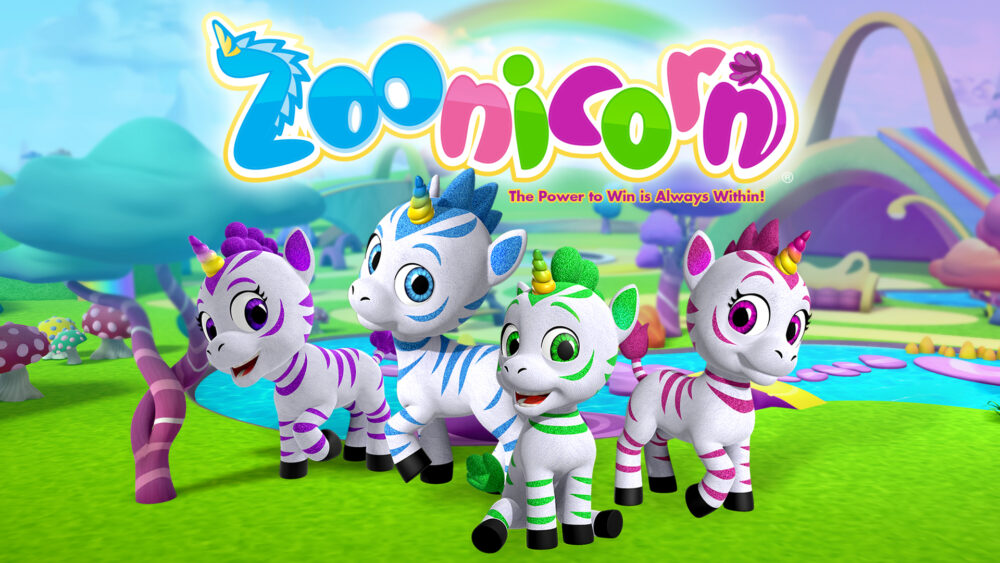 Sky has acquired the rights for the series for a period of three years starting from February 2023, airing on the new Sky Kids linear channel and available on demand. The series follows a pack of magical creatures who inhabit the dreams of young animals, guiding them through fun-filled dream adventures to build their confidence and decision-making skills before they wake.

Beijing Joy Culture Media (China) has taken sales rights to Riki Group’s animated series DinoCity and Beardy Bodo, with plans to finish adapting the content into Chinese for presentation to leading TV channels and platforms in the territory in the near future. JCM is a children’s animation and home entertainment IP production, operation and marketing company headquartered in Beijing which has cooperated with over 40 animation companies all over the world, exclusively sub-licensing over 120 IPs in mainland China.

Beardy Bodo is a charming animated comedy that follows the title character, who doesn’t speak any foreign language and can’t tell Australia from The North Pole, as he acts as a travel guide for kids to different places of interest teaching viewers about geography, culture and history of different nations and important tips on what to do while traveling. The series was in official competition at the Chicago Int’l Children’s Film Festival and won the top award at Chinh India Kids Film Festival.

Jetpack Distribution announced a range of deals with networks across Asia for 269 half hours of high quality shows from its burgeoning library of content. Animation deals included: