Christmas is coming early this year for fans of The Simpsons! Disney+ has announced that the new short The Simpsons Meet the Bocellis in ‘Feliz Navidad’ will launch December 15 exclusively on the streaming service. 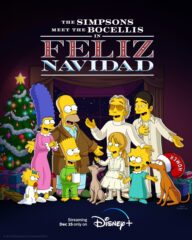 Also on December 15, Andrea, Matteo and Virginia Bocelli will release the new single “Feliz Navidad” featured in the short and included on their new album, A Family Christmas.

The festivities continue December 17 as The Simpsons celebrates 33 years since its first episode aired in 1989. The first 33 seasons of The Simpsons are currently available to stream on Disney+. 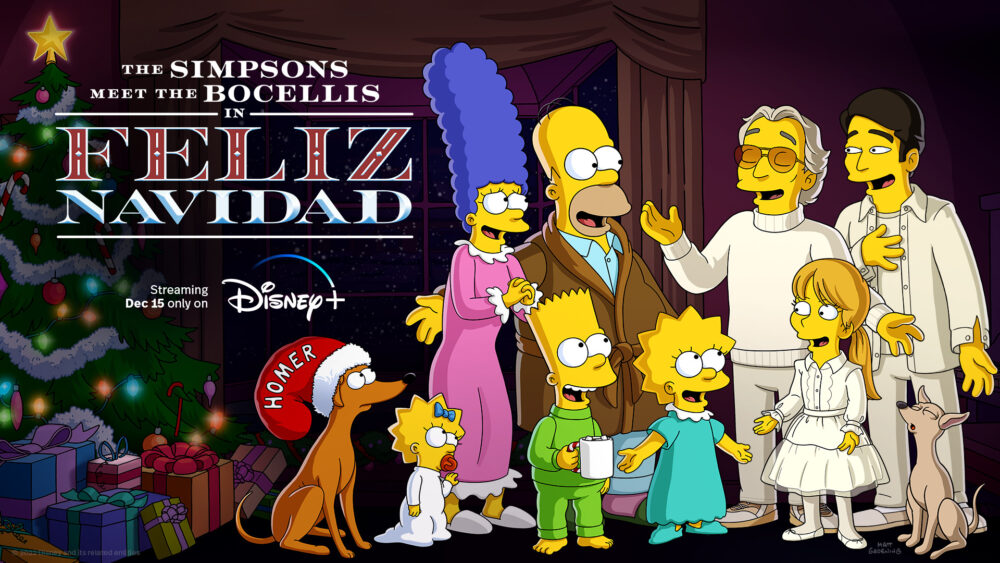