I’m a simple person and I like simple things: Wooden toys, paper boarding passes, cars that have drivers. So, it shouldn’t surprise you that one of my favorite end-of-year pastimes is to try and reduce everything nuanced and complex that I’ve experienced over the year down to a few brief and easy-to-digest paragraphs, each one roughly the size and shape of a blueberry muffin.

I do this mostly so that I can recall what happened. You see, in addition to being simple, I am also forgetful.This one-two punch of personal shortcomings means — among other things — that I can be easily overwhelmed. By way of example, I always decline lunch meetings because I find pitching while eating to be as tricky and unfun as, say, procreating while carving a pumpkin.

In a typical year, I like to line up all my blueberry muffins on a short list and drop them into an unmarked folder where they remain forever unread. Or, if they’re lucky, they will get clicked upon once every ten years like those sad little nuts that open up only during forest fires.

But this is no typical year. No, this is the year that we all sat up straight to ponder and post about everything from threats to democracy to nuclear armageddon to rogue billionaires — as if a billion dollars wouldn’t make any of us go a little rogue. This is the year in which it became easier for Americans to purchase automatic rifles and hydroponic weed than baby formula. This is the year in which more minutes of animation were produced than were actually watched. In toto, this year was so volatile and geopolitically unhinged that even the world’s ancient and sleepy volcanoes are now popping like champagne corks on the poop deck of the Titanic.

So, this year, in the name of trying to bring a dollop of healing to our dinged world — not to mention our bipolar industry in which shows are being cancelled before they’re even delivered — I’ve decided to share my annual list of blueberry muffins. My hope is that they might provide a few frames of comfort to any weary animation sojourners who are, at this very moment, standing on a bridge somewhere bemoaning the challenging business model of streaming:

Well, there you have it, my thought muffins for the wicked year of 2022. I suspect some of you will agree with my unscientific observations while others most certainly will not. That’s okay with me. I long ago gave up trying to please people because, as most of you know by now, I suck at that. Besides, I find it increasingly hard just to please myself. (For the record, I do still try and please my dogs, Mike and Bunny, who believe — as do I — that I am a descendant of Zeus.) In closing, I would like to say that my one wish for this coming year is that we might all spend just a bit more time making the work we were born to make and a bit less time finding fault with one another. I tend to agree with those who espouse forgiveness and love. Simplistic, I know. 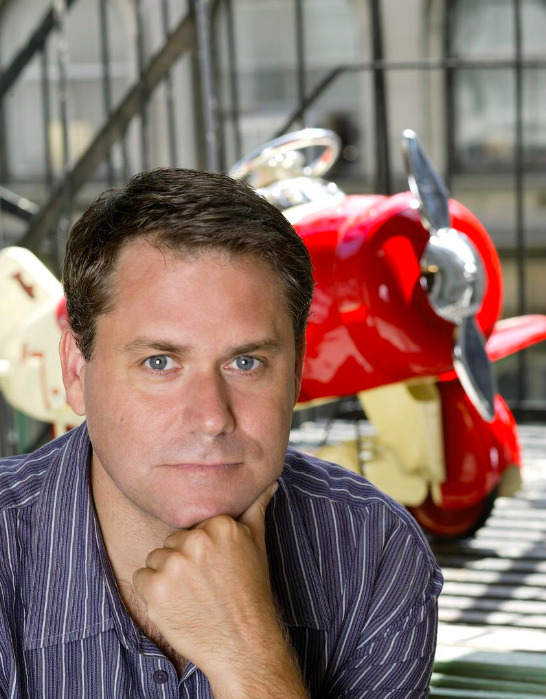 Josh Selig is the 12-time Emmy-winning creator of many shows  including WonderPets and Small Potatoes. His company, China Bridge Content, is developing a new preschool comedy called Buffalo Nanny, and is working with Toonz Media Group on an original 6 – 9 comedy, Peaches & Creaminal.