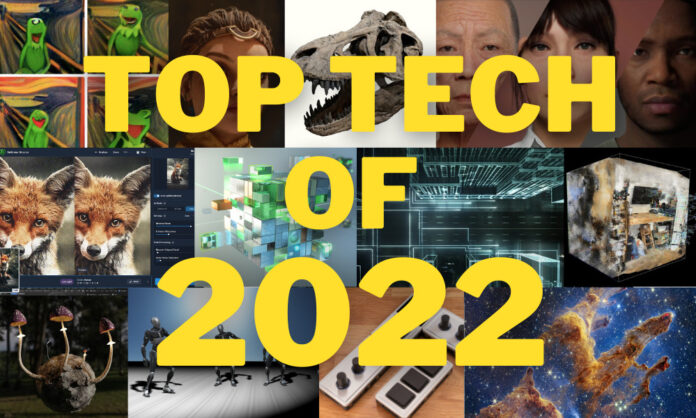 The Best Tech Trends and Tools of 2022

***This feature originally appeared in the January ’23 issue of Animation Magazine (No. 326)***

According to futurist Ray Kurzweil, we can expect to experience The Singularity — defined as a hypothetical future point at which technological growth becomes uncontrollable and irreversible — around 2045. Our technology is changing more and at a faster pace every time I sit down to write our year-end sampler of what we’ve been experiencing over the past 12 months. Here is my annual list of tools, trends and technologies that had a big impact on the world of VFX and CG animation: 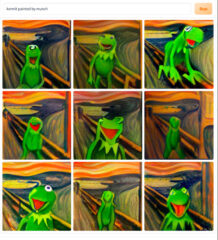 Stable Diffusion and AI “art.” Even at a stage of technology where our innovation curve is almost vertical, the rate at which AI-driven art has evolved is remarkable. Love it or hate it, having AI “assist” with conceptualization and creation of art is here, and we need to quickly figure out the rules. 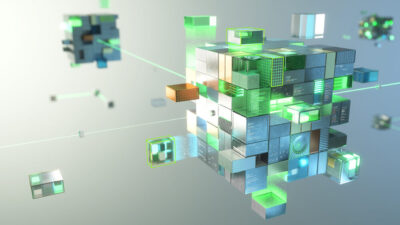 Omniverse + USD. Back again on our annual list is Santa Clara-based tech company NVIDIA. This time around, they are pushing an initiative to push USD (Universal Screen Description) beyond animation and make it ubiquitous in all industries that benefit from 3D workflows. 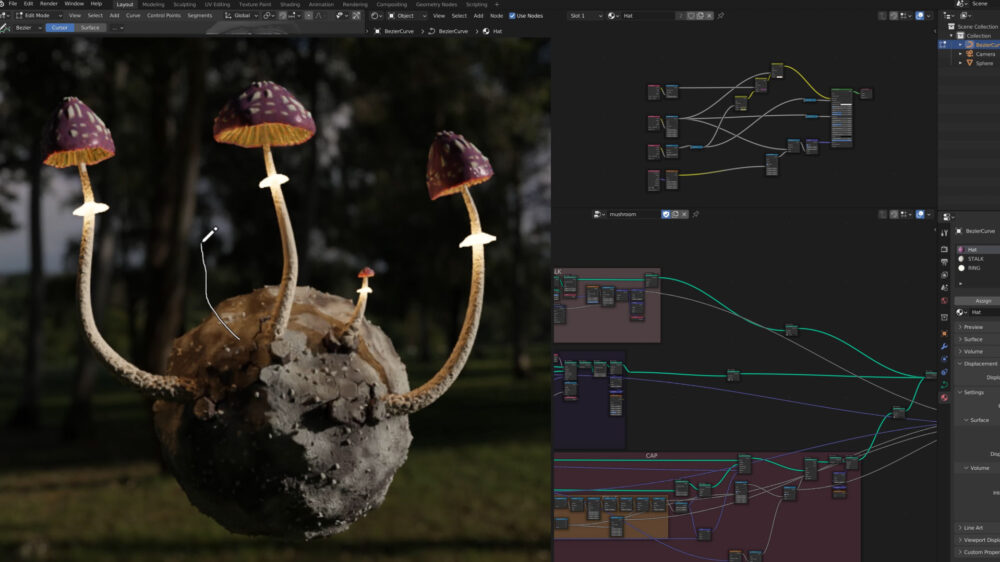 Blender/Geometry Nodes. Blender has become the go-to 3D software for not only individual artists, but for companies as well. And the speed at which it’s evolving is crazy. The latest is using Geometry Nodes for procedural processes — which should be familiar to any Houdini users. 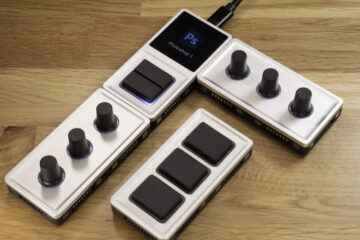 Monogram Creative Console. Monogram is a modular set of controls that snap together like LEGO pieces. So, a mix of dials, switches, sliders and control surfaces can be customized to your preferences and assigned to different functions in the software. 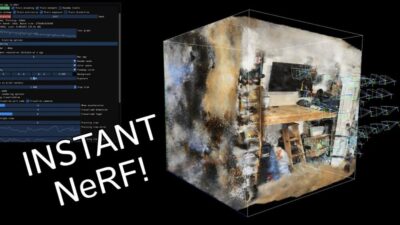 Instant NeRFs. NeRFs was on last year’s list, but NVIDIA has pushed the radiance field technology further and faster to build 3D models from photos. This means it will just become more democratized and faster as more people use it. I mean someone has to populate the Metaverse with stuff! 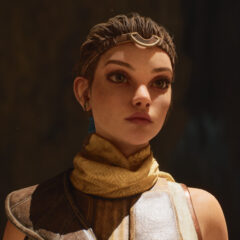 Unreal Engine 5. Back on the list again — from games to animated shorts to animated features to live LED volumes, we’re all living in Unreal’s world after all. Epic Games keeps pushing their technology and we keep asking for more of it. 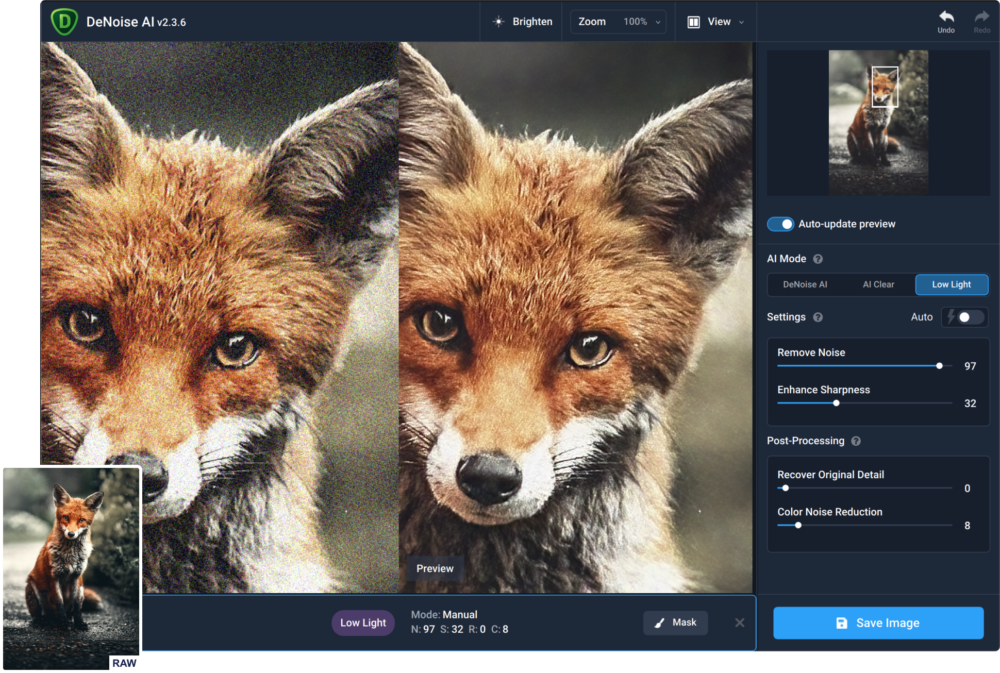 Topaz Labs. Rescaling and processing footage from low-resolution sources is a drag. Topaz Labs focuses on utilizing machine learning to recover detail in out of focus or low-res imagery. And that’s just the beginning. 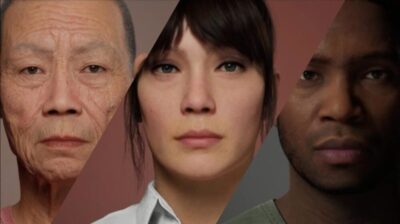 Metahumans. I think this may have been on the list last year, but Epic Games (see also Unreal Engine 5 on this list) continues to make strides in how it’s implemented. You are starting to be able to make your own Metahumans, capture data for motion capture and facial capture. But the coolest thing I’ve seen is rebuilding a human from ancient remains. 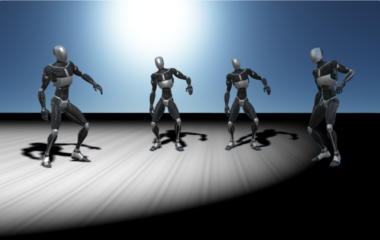 RADiCAL + Autodesk. RADiCAL is mocap technology using AI to help process performance data capture from one source (like an iPhone) and deriving a solve — ostensibly lowering the entry bar for people who don’t have the money or space for a capture volume or Xsens suit. Autodesk recently invested in RADiCAL, giving the company more resources to push the tech. 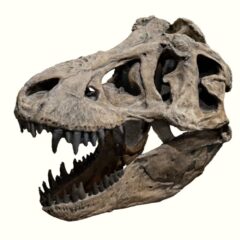 Polycam (and LiDAR on iOS). Polycam returns to the list with tech using the latest iOS updates to take the scan data and create clean architectural plans with measurement — all the while recognizing doors and windows and such

Connected Spaces. In line with (and ahead of most) in the implementation of VR/AR technology with USD files and Metaverse and Omniverse, Magnopus is pushing sharing VR worlds without tethering to a specific viewing device. This allows you to create 3D visuals and share it in VR if you want, or you can push it to people’s phones — be it iPhone or Android. The point is that this technology should include as many people as possible, and not be sequestered to the people who have access to the top gear. 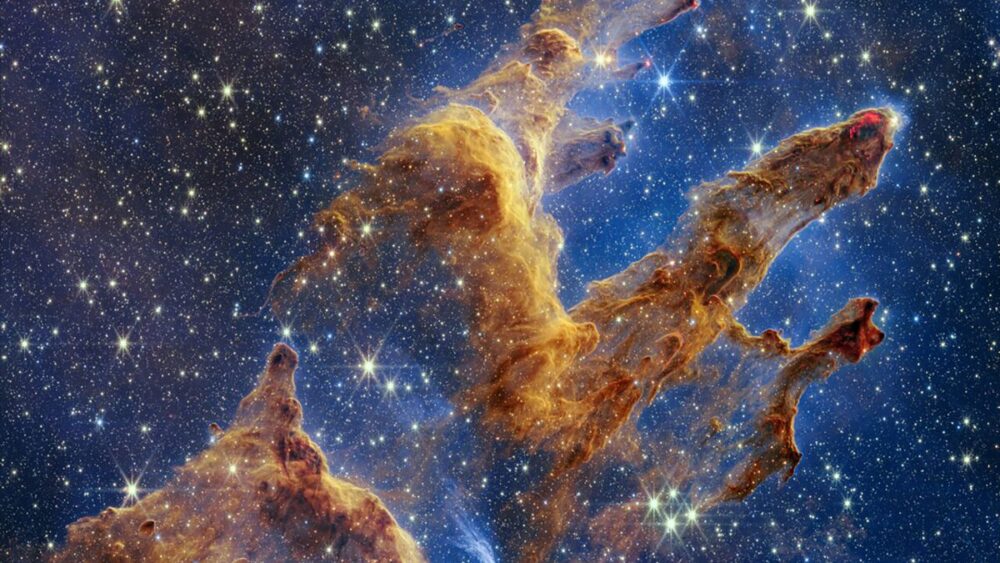 James Webb Space Telescope. I don’t think I need to talk about how this bit of technology has literally changed our perspective of who we are in this vast universe. (For those who are open to the idea that maybe we aren’t as important as we like to think.) Hopefully viewing outward, in this kind of detail, paradoxically allows us to look inward with the same sense of appreciation.