As previously announced, Strange World will also be available to Disney+ subscribers starting on December 23.

Synopsis: Strange World introduces a legendary family of explorers, the Clades, as they attempt to navigate an uncharted, treacherous land alongside a motley crew that includes a mischievous blob called Splat; Legend, the family dog; and a slew of ravenous creatures. 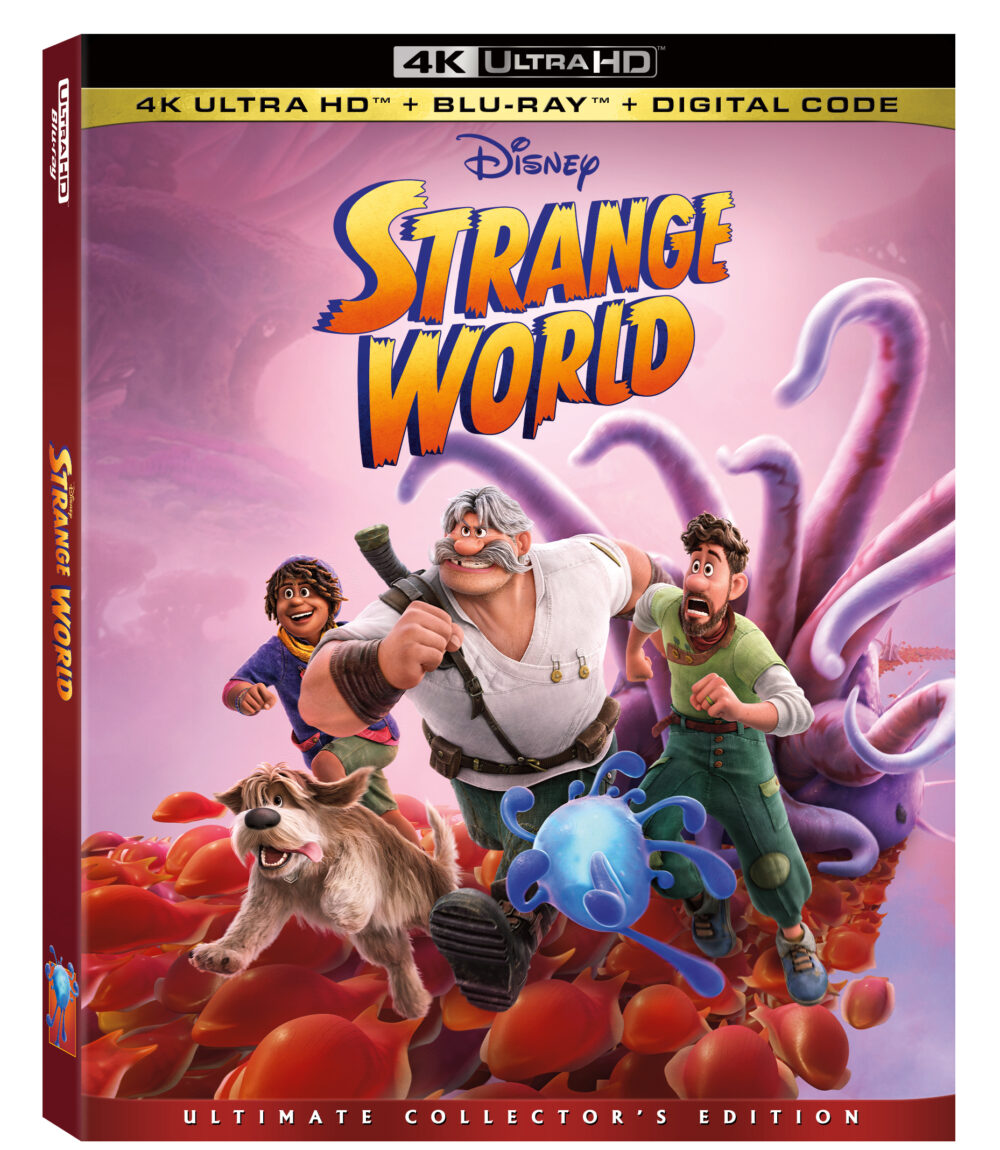