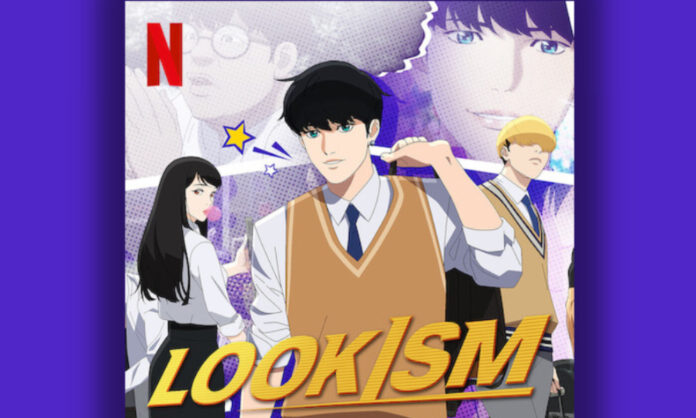 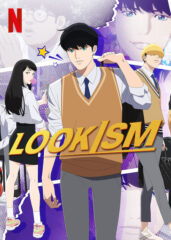 Fans of the smash-hit WEBTOON digital comic series Lookism can now see their favorite characters in action with the debut of the Netflix anime adaptation, which premieres today.

Based on Taejun Pak’s popular drama, which has garnered over 9 billion views on WEBTOON, Lookism marks the latest collaboration between the two companies, following recent adaptations of All of Us Are Dead, Hellbound, The Sound of Magic and Sweet Home.

Synopsis: Daniel is an unattractive loner who wakes up in a different body. Now tall, handsome, and cooler than ever in his new form, Daniel aims to achieve everything he couldn’t before. How far will he go to keep his body … and his secrets?

Watch Lookism on Netflix and catch up with the comics on WEBTOON.