HIDIVE (hidive.com) is bringing the gift of anime to shōnen fans this holiday season with the new simulcast series Farming Life in Another World and Ippon! again. Both will launch next season and will entertain subscribers with their unique mix of slice of life plus fantasy or sports drama, respectively.

Today’s announcement caps off the company’s upcoming simulcast line-up of nearly a dozen new series — part of an overall slate of 14 new titles set to debut on HIDIVE during Winter 2023. 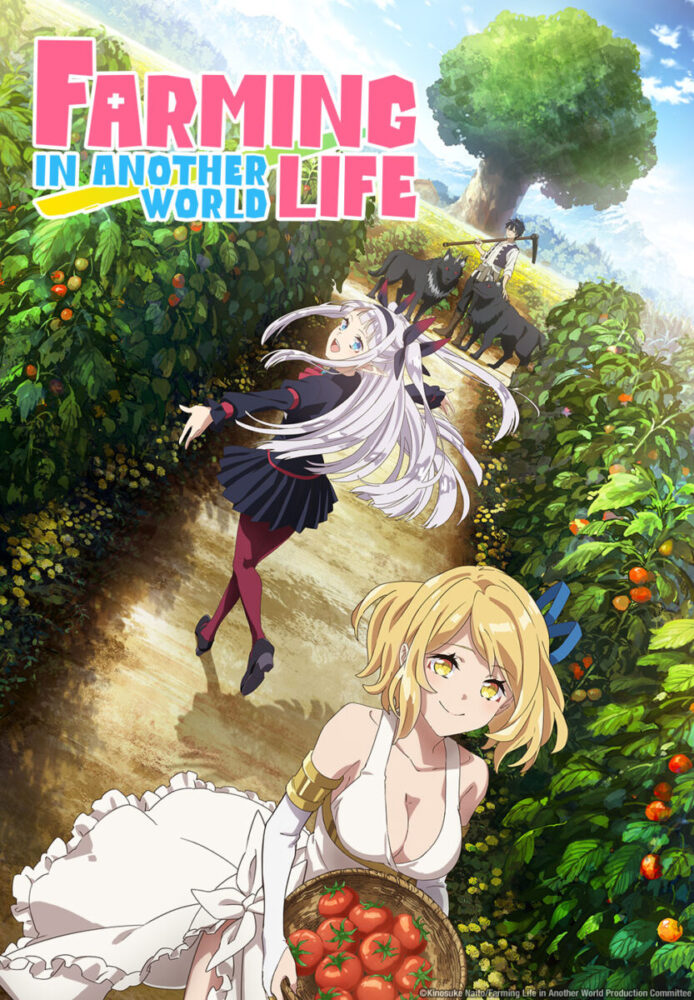 Farming Life in Another World

Life cut short by illness at just 39 years old, Machio Hiraku knows not to take simple blessings for granted. When a godlike figure gives him given a chance to live again, Hiraku has only the simplest of wishes for his new life: to be healthy, to live peacefully, to speak the local language, and to spend his days on an idyllic farm. Fresh air, sunshine, honest work, and good company combine to form the happy, peaceful existence Hiraku has always dreamed of.

Farming Life in Another World is based on the 12-volume (currently) fantasy light novel series written by Kinosuke Naito and published by Kadokawa since October 30, 2017. The anime series will be directed by Ryōichi Kuraya (Overlord, Tsugumomo 2) with writing by Touko Machida (My Master Has No Tail, I’ve Somehow Gotten Stronger When I Improved My Farm-Related Skills) and animation by production studio Zero-G (Doreiku The Animation, Tsugumomo 2). 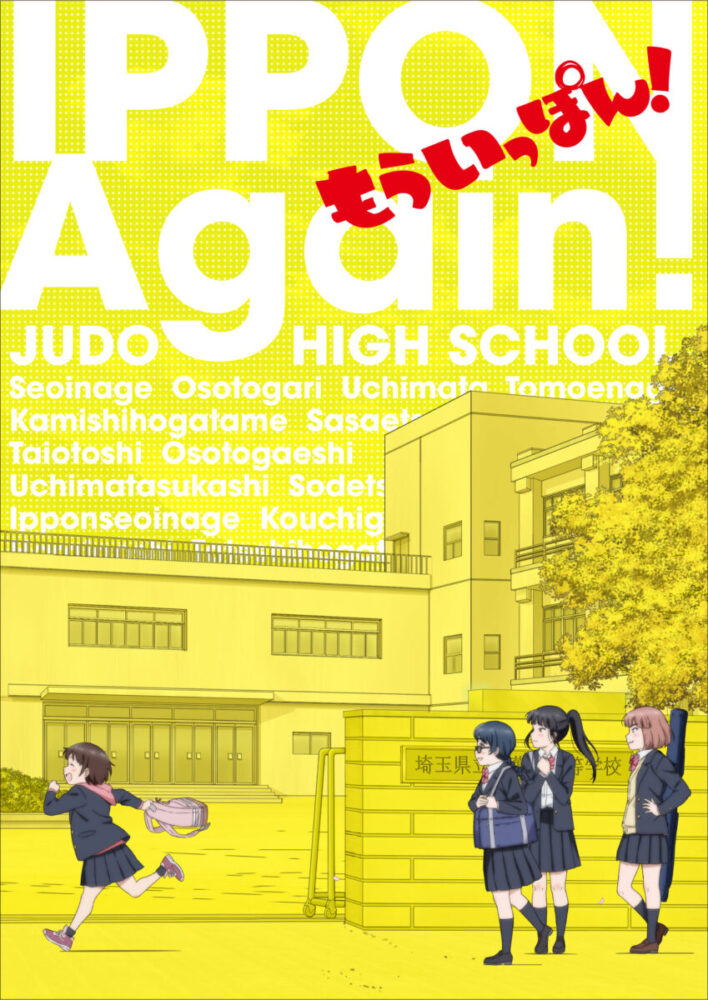 After one last tournament and an embarrassing loss in the final round, Michi decides to call it quits on the sport of judo. Between high school social activities and entrance exams, she’ll have no time to compete in the martial art she loves most, but putting aside old hobbies is a normal part of growing up. Still, the love of judo lingers—and it comes back full force when she meets her new classmate Towa, the girl who bested Michi in her final match! Towa wants to form a judo club at their school, but she’ll need new members to get it up and running. United by their love of judo, they’ll throw in their passions into the ring together and score ippon again!

Ippon! again is based on the now 20-volume sports drama manga series created by Yu Muraoka that launched on October 18, 2018, in Akita Shoten’s Weekly Shōnen Champion magazine. The anime series features Takeru Ogihara in his TV directorial debut along with writing by Aya Satsuki (My Master Has No Tail) and animation by Tatsunoko Production’s Bakken Record (Pandora to Akubi, Exception).