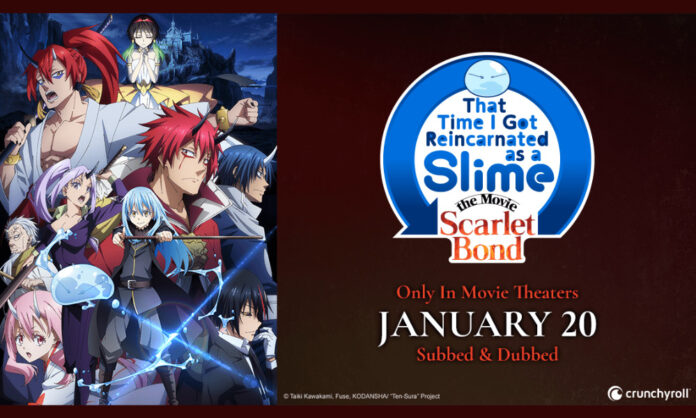 Crunchyroll announced theatrical release dates for English-speaking territories and Mexico, as well as new details including a new poster and trailer for its upcoming film That Time I Got Reincarnated as a Slime the Movie: Scarlet Bond. The popular fantasy adventure arrives in theaters on:

Additional 2023 dates in the Middles East and additional territories in Europe to be announced soon.

The film debuted in Japan on November 25, 2022. Tickets for North America are now on sale at slime-movie.com. The film will be available in both Japanese with English subtitles as well as dubbed in English. 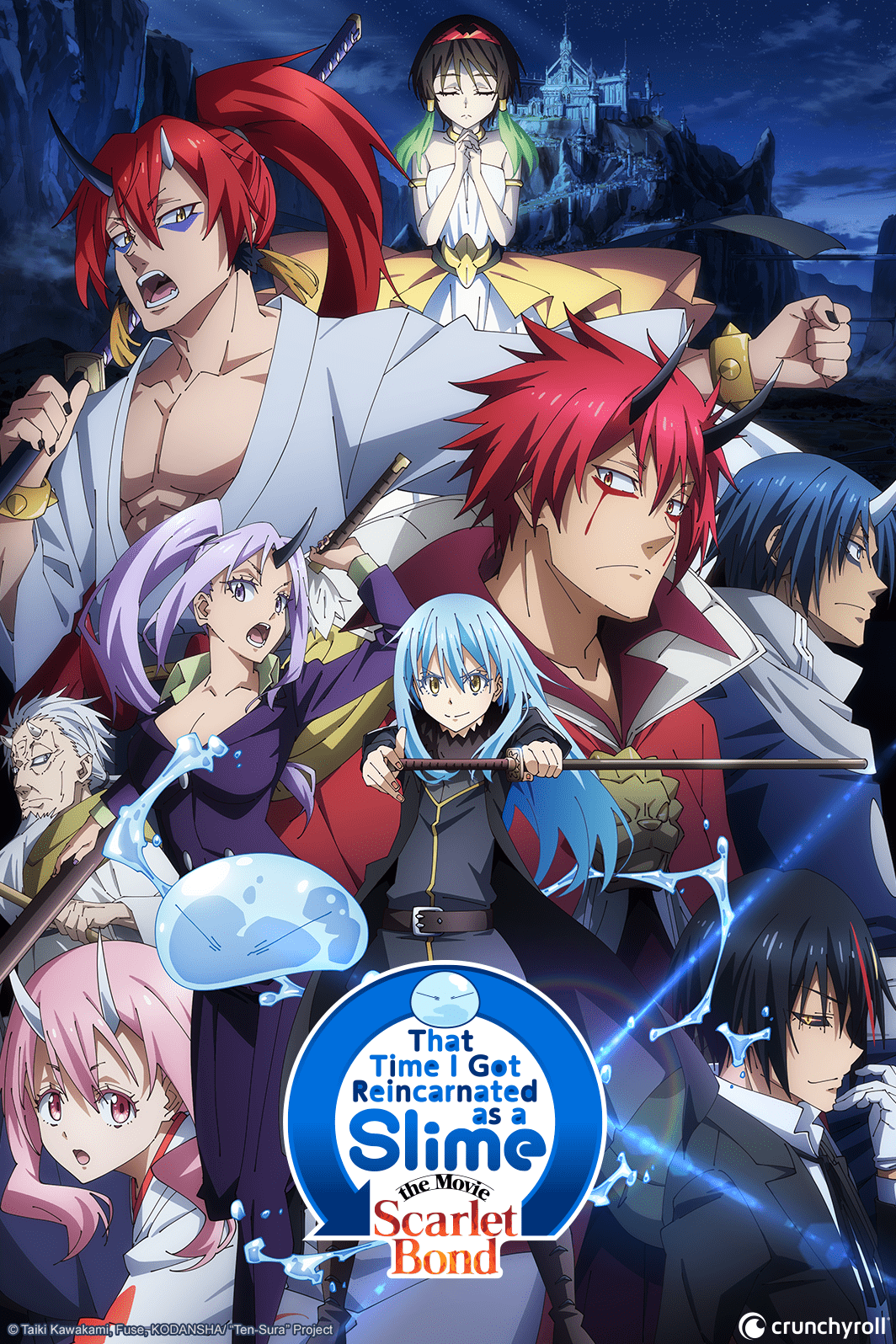 The movie’s stand-alone story takes place following the ending of Season 2 of the anime series, currently streaming on Crunchyroll.com. More details about the film will be revealed in the coming months.

Synopsis: A long-running conspiracy is swirling over a mysterious power wielded by the Queen in Raja, a small country west of Tempest. When a slime who evolved into a Demon Lord named Rimuru Tempest crosses paths with Hiiro, a survivor of the Ogre race, an incredible adventure packed with new characters begins. The power of bonds will be put to the test!