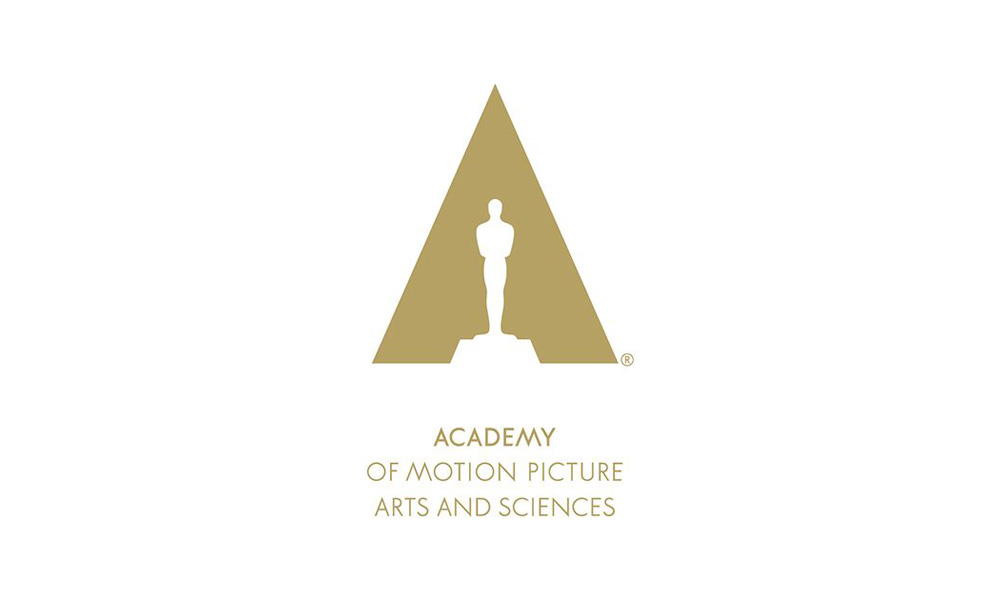 Twenty-seven features are eligible for consideration in the Animated Feature Film category for the 95th Academy Awards. Some of the films have not yet had their required qualifying release and must fulfill that requirement and comply with all the category’s other qualifying rules to advance in the voting process.

Read more about the early chances of many of these titles in Animation Magazine‘s annual awards season dossier.

In addition to Canada’s previously announced submission of the live-action/CG-animated Eternal Spring, Armenia has entered its own animated documentary Aurora’s Sunrise as one of the 92 submissions for International Feature Film. See the full list here.

The 144 eligible Documentary Feature Films include the Will Vinton profile Claydream. See the full list here.

The 95th Oscars will be held on Sunday, March 12, 2023, at the Dolby Theatre at Ovation Hollywood and will be televised live on ABC and in more than 200 territories worldwide.