Trailer: The Fate of the World Is at Stake in ‘Inside Job’ Pt. 2!

Netflix today opened the dossier on Inside Job Part 2 to unveil the official trailer, following a sneak peek released in October. As one may expect when global conspiracies, the Illuminati, genetic experiments and sentient fungi are in the mix, the preview promises mind-bending peril and destruction — and that’s just Reagan’s breakdown.

Rand took over the world. Reagan is rightfully pissed. And Gigi’s all over up on our grill about this new guy named Ron Stadler (played by Adam Scott). Like c’mon, give a girl a break.

Created by Shion Takeuchi, who serves as executive producer alongside Gravity Falls creator Alex Hirsch, Inside Job is an adult animated comedy about the shadow government — and the dysfunctional team whose daily grind is committing the world’s conspiracies. 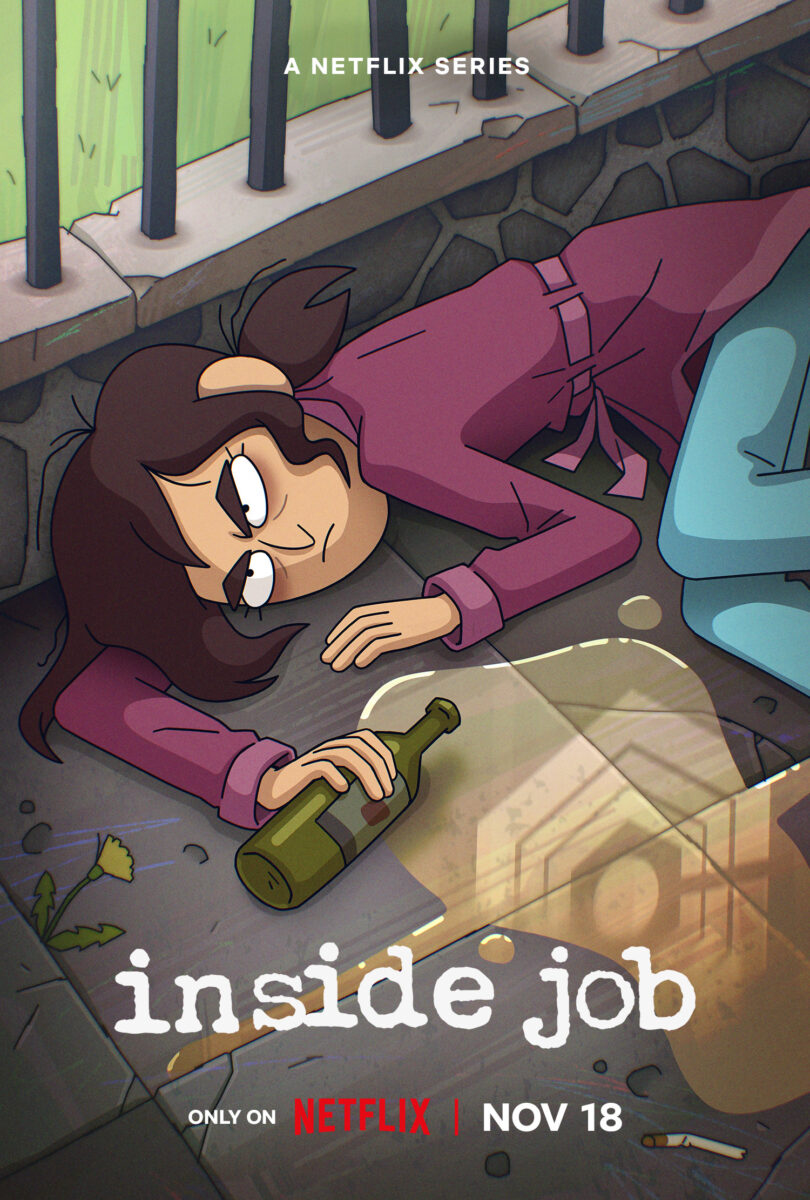