The official trailer has dropped for Netflix’s animated update on a holiday classic, Scrooge: A Christmas Carol, which promises to transport family audiences to a music- and magic-filled Victorian London to experience Charles Dickens’ beloved story through a new lens. Produced by Timeless Films in association with Axis Studios, the new CG feature makes its streaming premiere on December 2.

Synopsis: Charles Dickens’ ageless legend is reborn in this supernatural, time-traveling, musical adaptation of the definitive Christmas story. With his very soul on the line, Scrooge has but one Christmas Eve left to face his past and build a better future.

“It’s been a fascinating challenge to adapt such a beloved and often-told story. I think this version will give those who know A Christmas Carol all the things they expect, but not as they’ve experienced them before,” said Donnelly. “There are more than enough psychedelic, time-traveling and musical surprises to keep those familiar with the story on the edge of their seats, while the authentic essence of Dickens has been retained for those coming completely fresh to the classic tale. I can’t wait to share this new version of A Christmas Carol with the world and sincerely hope audiences embrace it this year and for many to come.”

Scrooge: A Christmas Carol premieres on Netflix on December 2. The film will be released in select theaters on November 18. 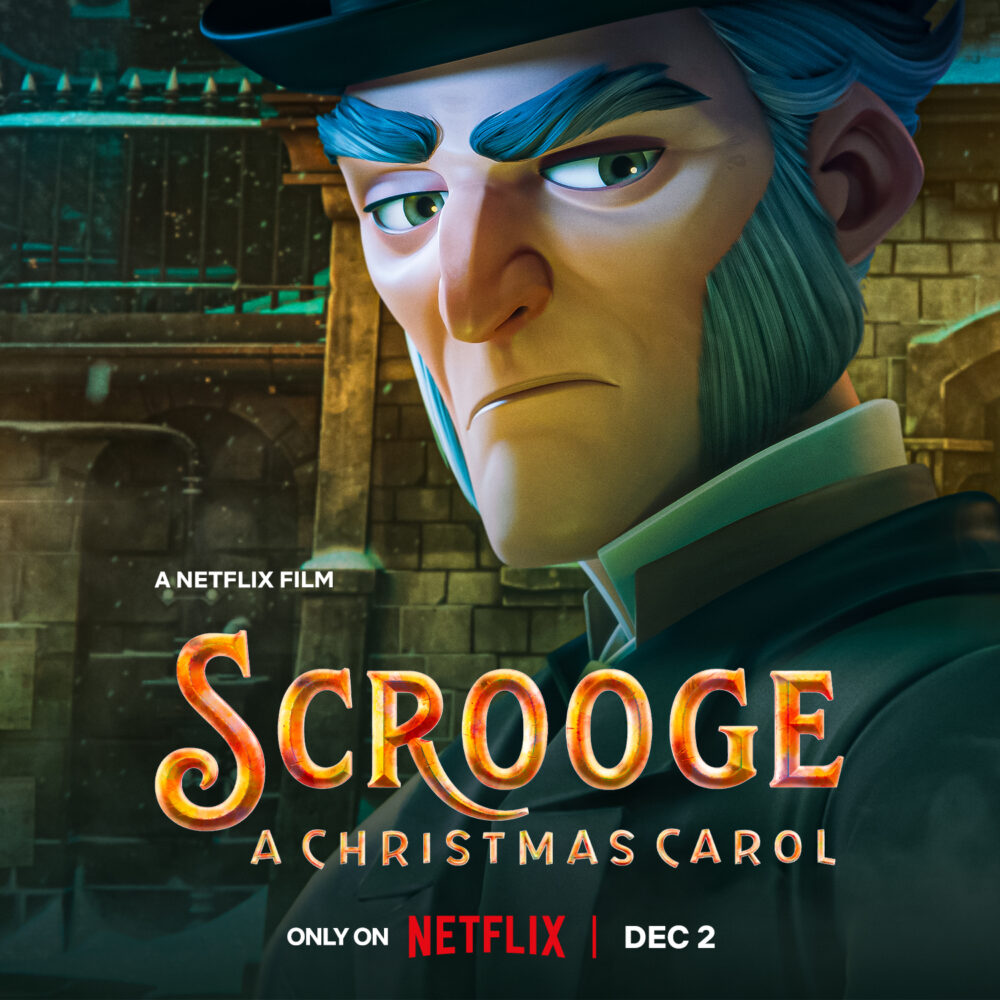