Synopsis: When a heist against the most powerful man in Tevinter goes south, an elven mercenary named Miriam (multi-award-winning voice actress Kimberly Brooks) is forced into a desperate fight for survival. Now, to save herself and her friends, Miriam will have to confront the tragic past she’s spent a lifetime trying to escape.

Since debuting in 2009, the award-winning Dragon Age video game franchise has brought players into the world of Thedas with rich stories, unforgettable characters, and beautiful and deadly locales to discover. The next upcoming game, Dragon Age: Dreadwolf, will be a single-player focused experience that further builds on this incredible adventure. 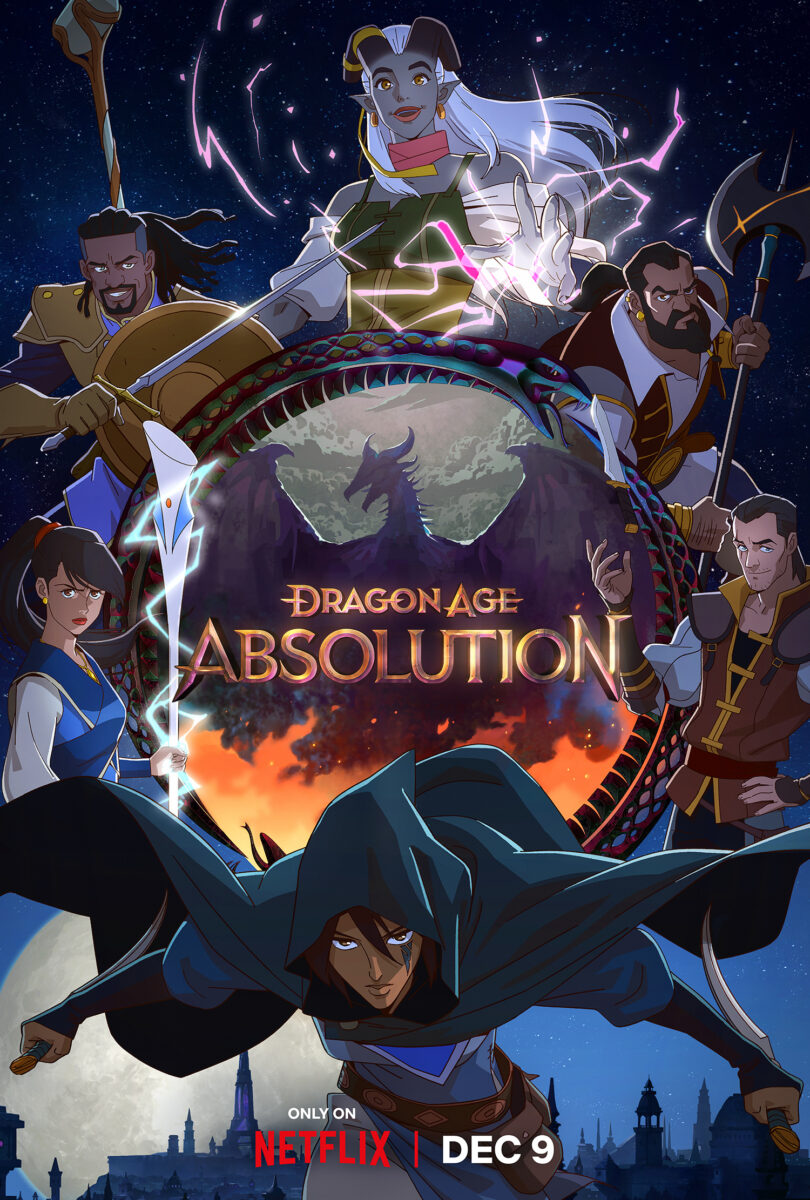