‘Reindeer in Here’ Announces Sledful of Stars for Voice Cast

CBS announced today the star-studded voices behind the new CBS Original animated holiday special Reindeer in Here, which premieres Tuesday, Nov. 29 (9:01-10:01 p.m., PT/ET), on the CBS Television Network and will be available to stream live and on demand on Paramount+. The one-hour special, filled with joy and magic for the whole family, will immediately follow the beloved holiday classic Rudolph the Red-Nosed Reindeer (8-9:01 p.m., ET/PT). 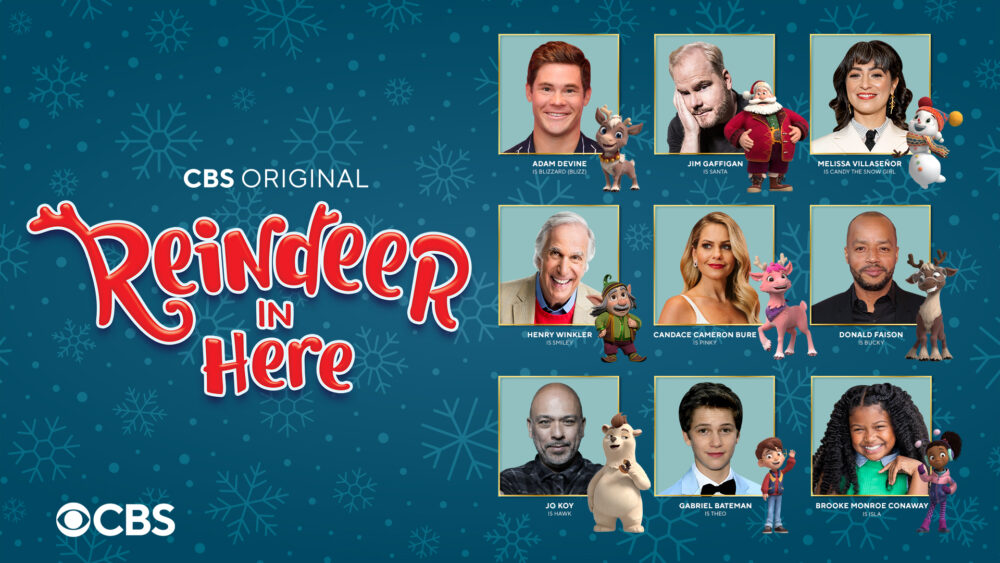 Based on the award-winning Christmas book and plush set created by Adam Reed, who serves as executive producer, written for the screen by Greg Erb & Jason Oremland and directed by former head of animation for Walt Disney Animation Studios Lino DiSalvo, Reindeer in Here tells the story of how Blizzard (Blizz), a young reindeer who has one antler that is significantly smaller than the other, and his unique group of friends band together to save the future of Christmas — and unknowingly create a magical holiday tradition like none other.

Published by Simon and Schuster, the Reindeer in Here book is now available as an updated giftable boxed set, which bundles the picture book (featuring new illustrations) with a huggable plush. 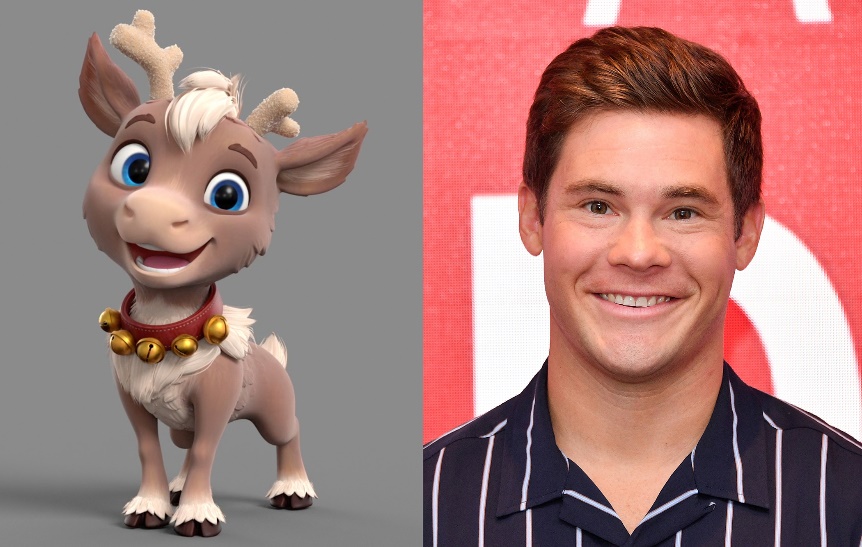 Blizzard (Blizz), a young reindeer living at the North Pole who has an unusual trait – one antler that is significantly smaller than the other – voiced by actor, comedian, singer, screenwriter and producer Adam Devine. 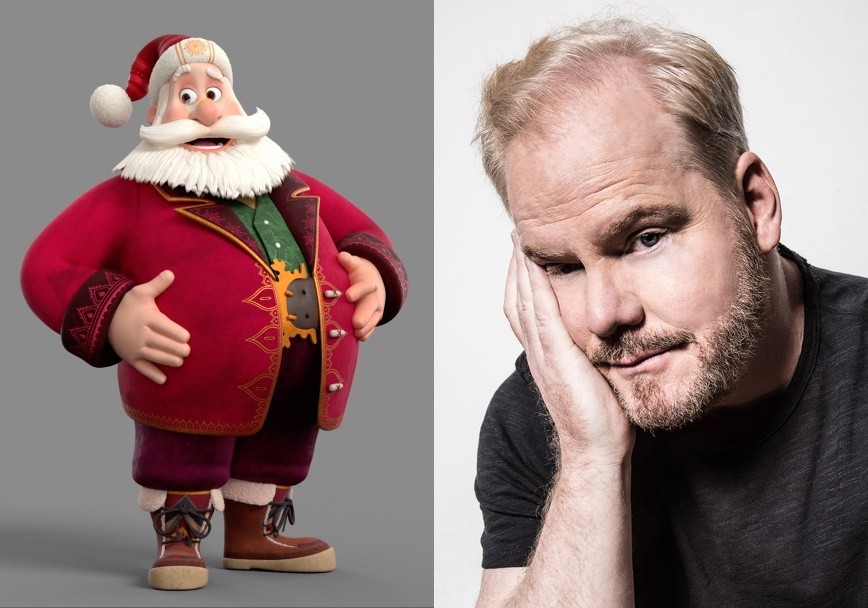 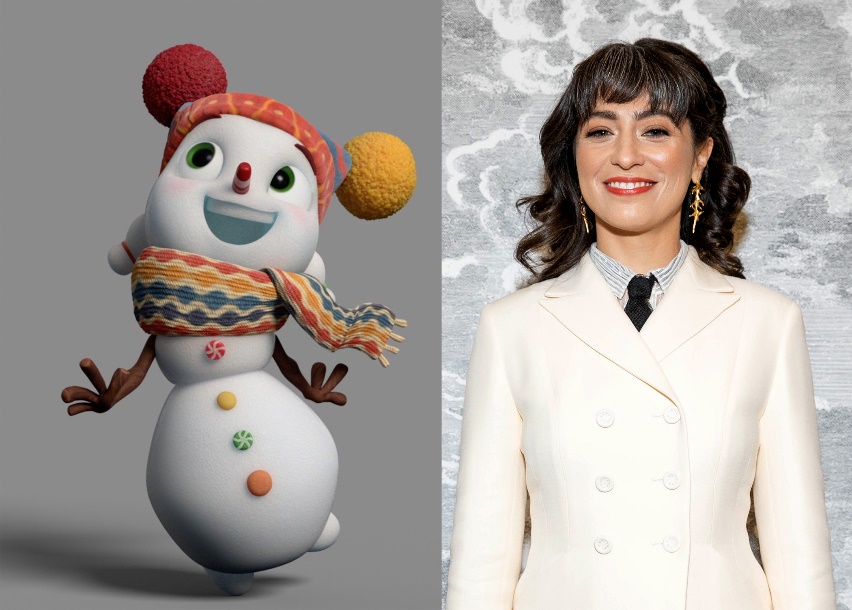 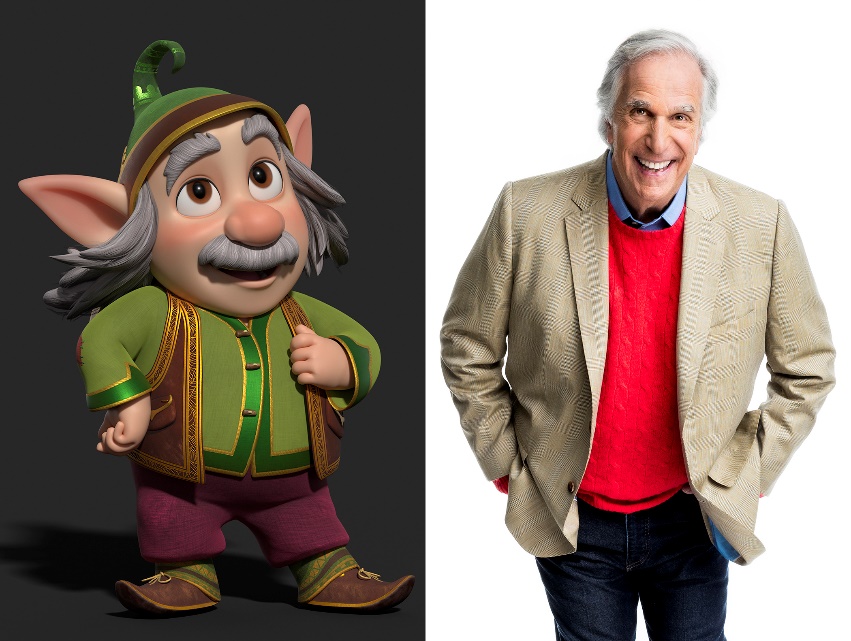 Smiley, an adorable and hilarious elf who has served as Santa’s harried H.O.H.O (head of holiday operations) for the past 500 years, voiced by Emmy Award-winning actor Henry Winkler. 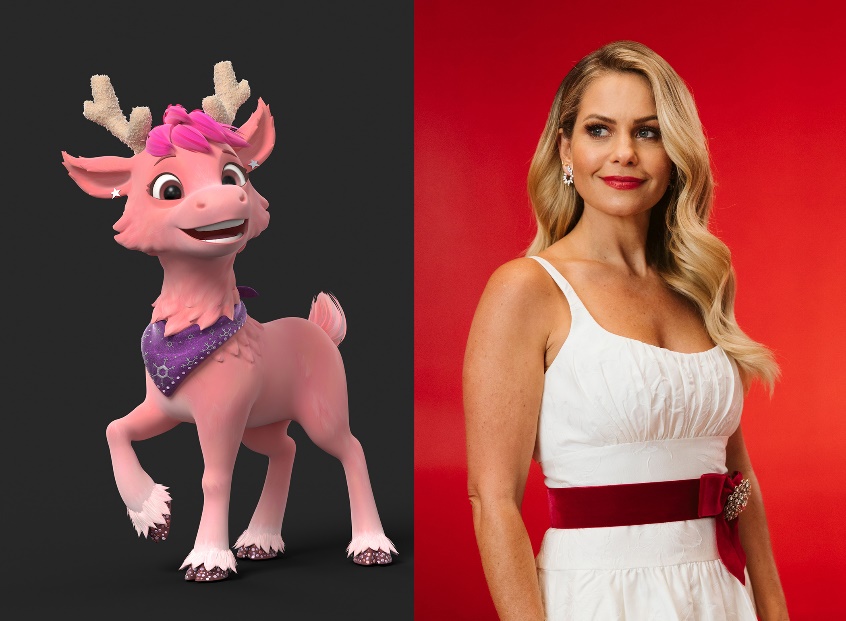 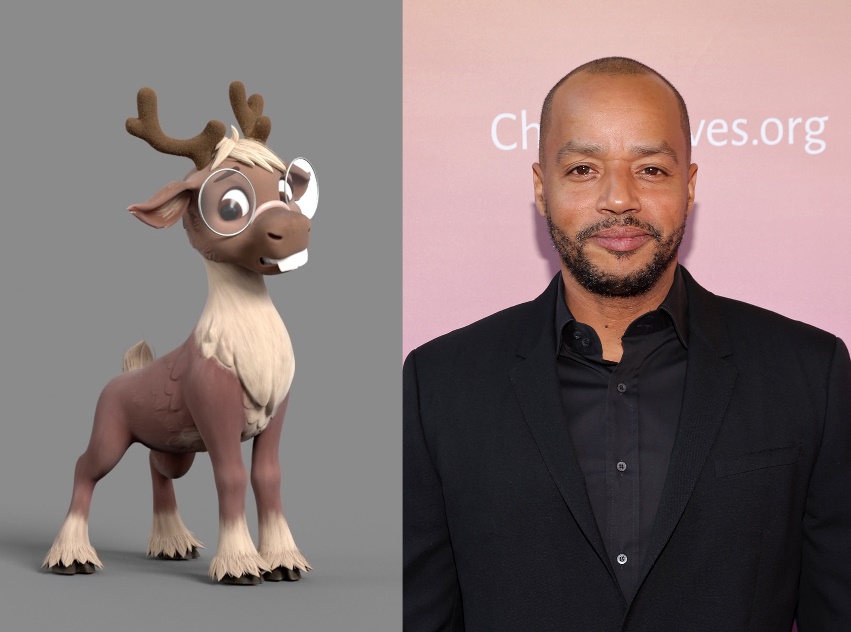 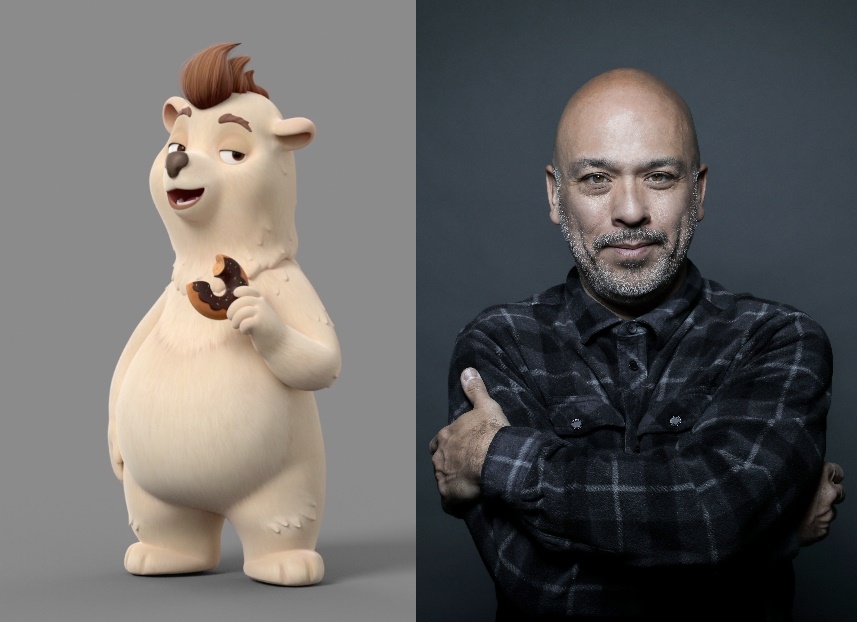 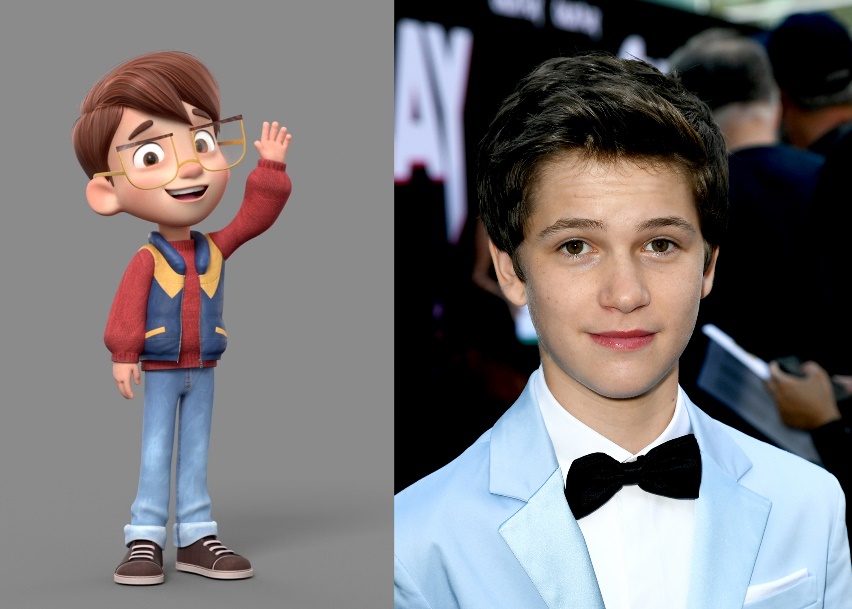 Theo, a lonely 10-year-old boy and the new kid in town who longs to make friends, voiced by young actor Gabriel Bateman. 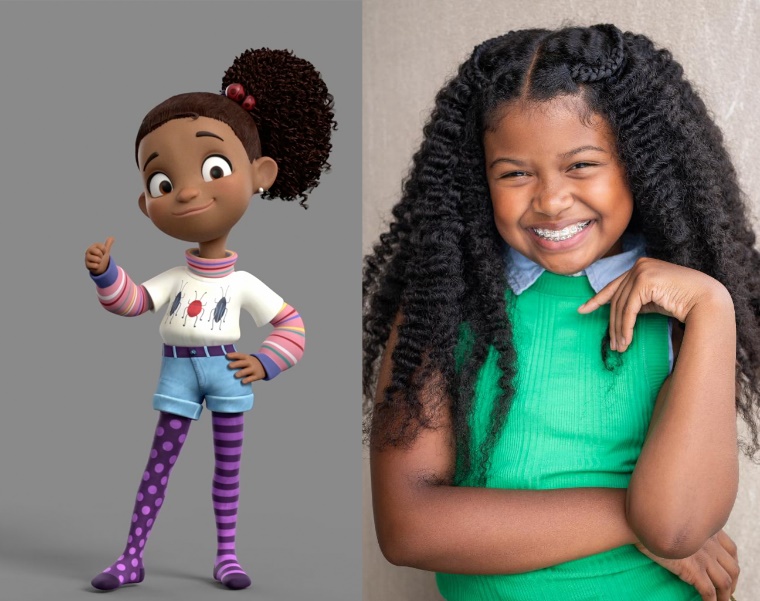