Pop singer, actress and fashion icon Tia Lee got fans buzzing this week, posting a count down graphic for three consecutive days after deleting all her Instagram posts on November 6. The images, depicting a girl sinking into the depths of the ocean, have let into the launch of a teaser for the starlet’s debut animation project.

Dropped today (Nov. 10), the 17-second teaser and cinematic poster introduced Goodbye Princess, a series of six unique animated episodes serving as a prelude to Lee’s new song of the same name. The project will relate the artist’s journey as she begins a new chapter in her life and career. 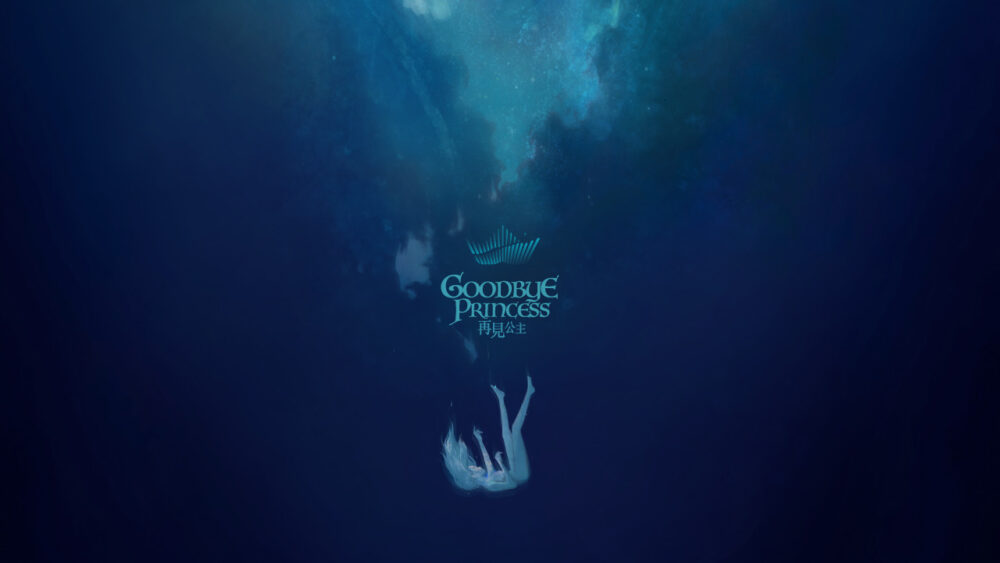 The first episode, “Falling in the Deep,” will be released across Lee’s social channels tomorrow (November 11). The other episode titles also revealed today are “Stuck in Time,” “The Puppet,” “Pawn to Queen,” “Temptation Apple” and “The Beginning.”

Tia Lee (李毓芬), born in Taipei, is a pop singer, film and television actress, model and former member of the girl band Dream Girls. She also appears frequently at major fashion shows, and has graced the covers of Vogue, Elle and Marie Claire, as well as sharing her beauty and fashion tips through a number of Vogue‘s social media channels.