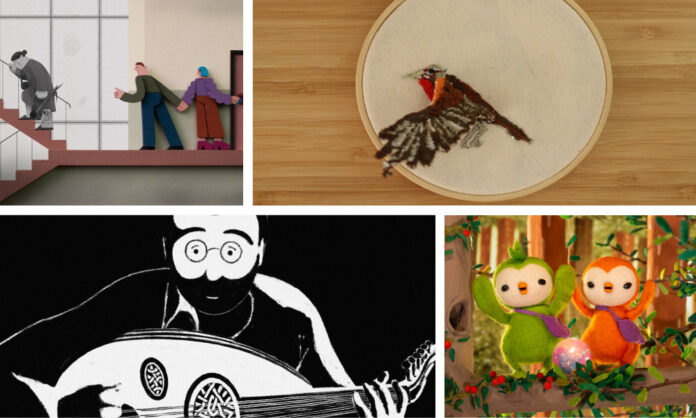 Two premiere animation events wrapped up in Poland this week, with both the ANIMARKT pitch forum in Łódź and the Warsaw Animation Festival in the capital revealing their competition winners today.

ANIMARKT Stop Motion Forum (animarkt.pl), which this year accepted applications in two categories — short projects in development and feature films/series/special programs, welcomed almost 300 participants from around the world to meet the creators of exceptional animated concepts and join discussions on hot topics like the current situation for women in the industry and the future of sustainable production.

“In recent years, in the stop-motion animation industry, we have seen a tendency to improve cooperation between producers, directors, teams and technical crews. Thanks to this, we can see such diversity and the ability to tackle many topics,” says Agnieszka Kowalewska-Skowron, founder of the forum, who adds that this year’s edition was attended by a record number of participants. “And because of the combination of ANIMARKT with the StopMoLab program, creators from the farthest corners of the world were able to meet producers and representatives of the most important animation studios.”

The Warsaw Animation Film Festival (warsawanimationfest.com) presented 57 short films in competition from around the world, including nine from Polish creators. Highlights of the event also included a special Halloween screening of “Animated Horrors” and a program of Ukrainian films pulled from the Linoleum Festival official selection. This year’s award-winning films hailed from China, Slovenia, France, Switzerland and Poland, reflecting a diverse array of themes as well as artistic approaches.