Perhaps the most mind-bending animated feature of the year, Mad God from two-time Academy Award-winning stop-motion wizard Phil Tippett is ready to stun home audiences on DVD and SteelBook Blu-ray/DVD launching December 6. The Shudder Original is being released by RLJE Films, a unit of AMC Networks.

Mad God is a macabre and surreal horror experiment centered on a character dubbed The Assassin. Viewers follow this enigmatic figure’s journey through “a forbidding world of tortured souls, decrepit bunkers and wretches monstrosities forged from the primordial horrors of the subconscious mind.”

Written and directed by Tippett (Star Wars, Jurassic Park), this decades-long labor of love features meticulously hand-crafted characters, creatures and setpieces all painstakingly animated frame by frame. Mad God was awarded Most Groundbreaking Film and Best Animated Feature at Fantasia 2021 as well as Best Visual Effects at Sitges 2021, and has been described as “A hellish accumulation that, in its entirety, creates a divine comedy” (Austin Chronicle). 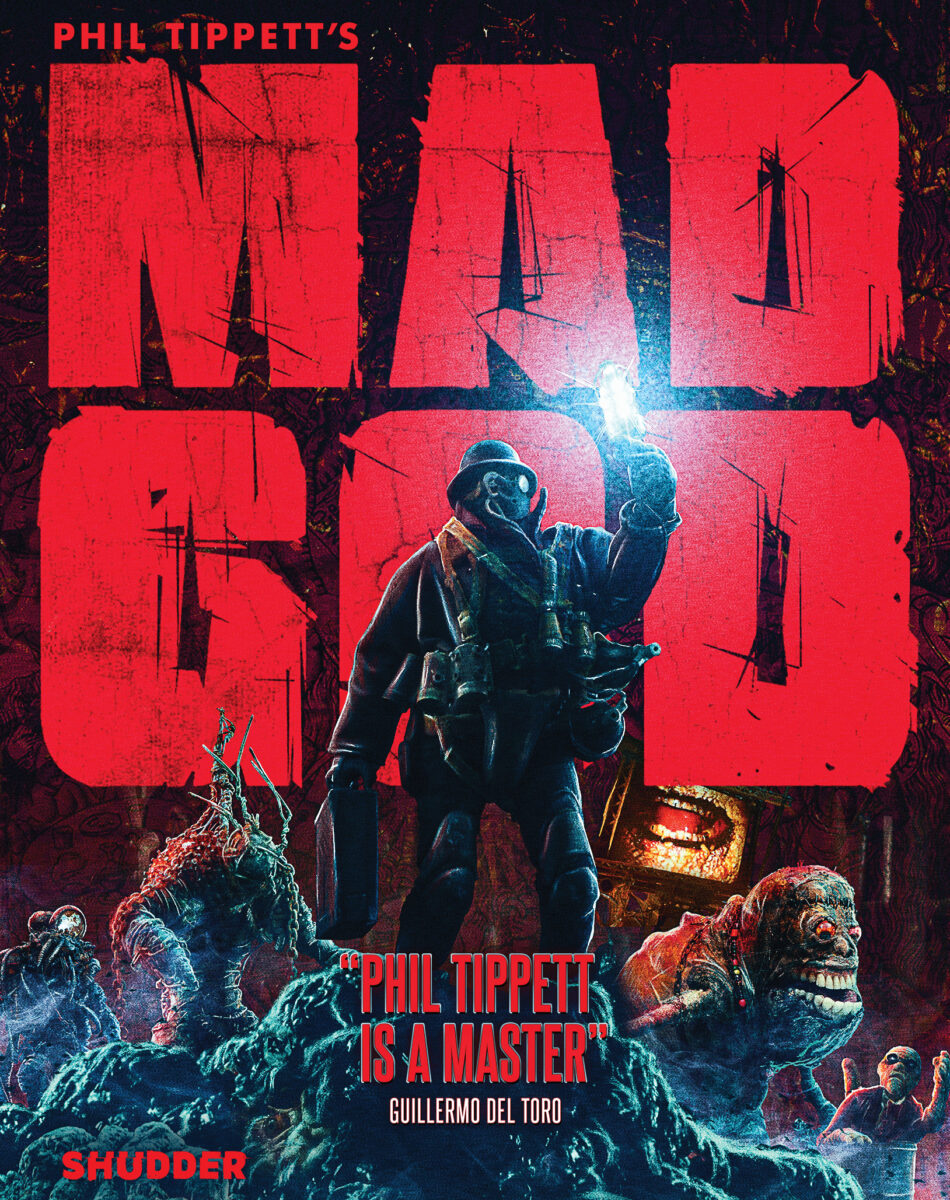