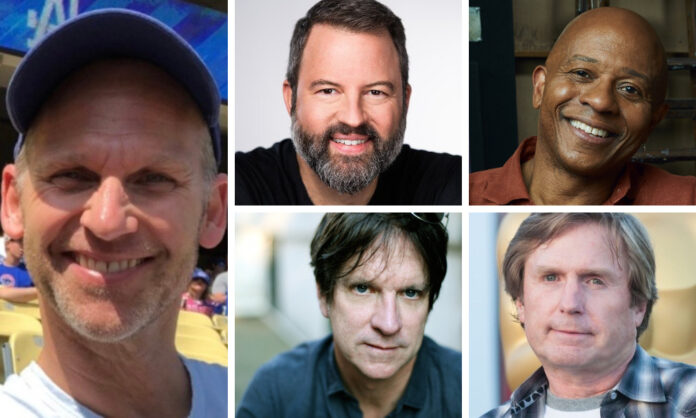 Stampede Ventures’ President Chris Bosco announced today that they have brought aboard veteran studio executive Nate Hopper, who will oversee the world-building, development and production of IP and original characters by worldwide bestselling and award-winning author and illustrator, Mo Willems (Elephant and Piggie and Pigeon book series), in which Stampede Ventures is a producing partner. Hopper will report to Stampede Ventures CEO Greg Silverman.

Stampede and  Willems have already produced two specials on HBO Max, Storytime All Stars Presents: Don’t Let the Pigeon Do Storytime (nominated for two daytime Emmys) and recent animated rock-tacular Naked Mole Rat Gets Dressed:  The Underground Rock Experience. Hopper will be responsible for building the robust upcoming slate. “I’m excited to have Nate’s wisdom and support as we move forward with a new slate of ideas and projects,” said Willlems. “Now the Pigeon can pester him about driving the bus!” 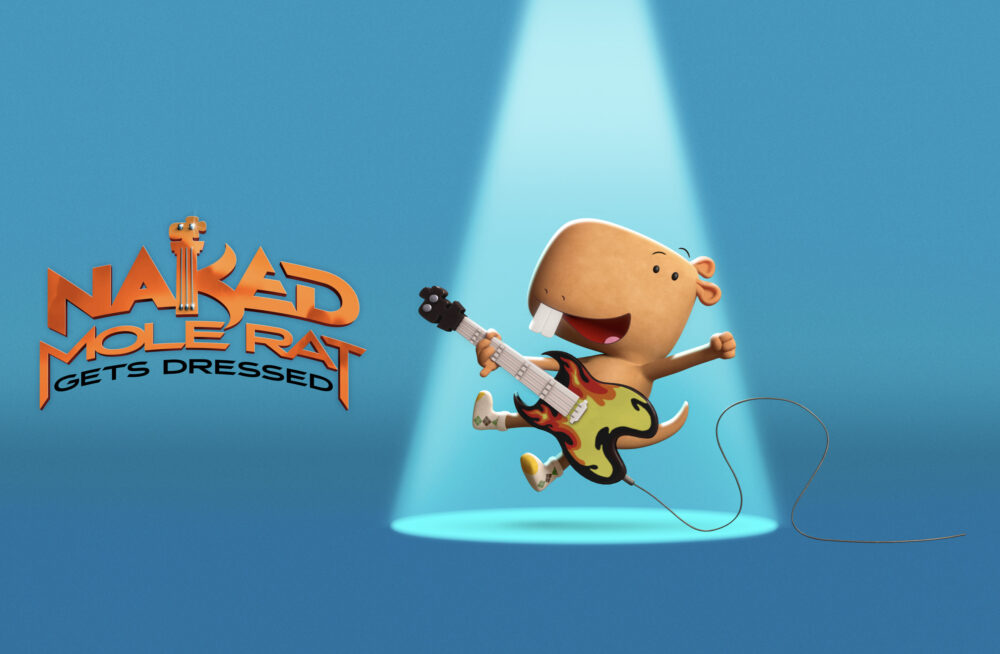 Hopper’s 20-year career in feature animation began in 2002 when he was hired as Sony’s first animation development executive. He was later promoted to Senior VP of the division, running the day-to-day creative on all Sony Pictures Animation films, including Open Season 1 & 2, Oscar-nominated Surf’s Up, Cloudy with a Chance Of Meatballs, the Hotel Transylvania franchise and Smurfs (2011).

Later, he was SVP in the Fox Family division from 2016-2019 and developed a slate of projects now at Disney+. Hopper later joined Paramount Animation as a senior executive overseeing The Tiger’s Apprentice and Transformers. Hopper has held various executive producer and writing roles, including EP on Freeform’s Siren and co-writer/EP on the Paramount-backed animated feature Paws of Fury.

Paul Cameron, whose cinematography credits include Reminiscence, 21 Bridges, Pirates of the Caribbean: Dead Men Tell No Tales, Collateral, Man on Fire, Swordfish, Gone in Sixty Seconds and other notable films. An Academy member since 2006, he currently serves as a Cinematographers Branch governor.

Paul Debevec returns to the Council as co-chair (alongside Lois Burwell) after serving from 2012-2018, with three of those years as co-chair. He is the director of research for production innovation at Netflix, where he oversees R&D in new technologies in computer vision, computer graphics and machine learning with applications in visual effects, virtual production and animation. An Academy member since 2010, Debevec currently serves as a Visual Effects Branch governor.

Tom Duffield, whose credits as production designer include Patriots Day, Hell or High Water, Lone Survivor and Ed Wood; and as art director include Men in Black, The Birdcage and Batman Returns. He has lectured at AFI, Chapman and Loyola universities and various other educational institutions around the United States. Duffield, an Academy member since 1989, currently serves as a governor of the Production Design Branch.

Marlon West, head of effects animation and a visual effects supervisor at Walt Disney Feature Animation Studios. He has worked on hand-drawn and computer-generated projects.  West’s credits include Encanto, Frozen, Frozen II, Moana, Winnie the Pooh, The Princess and the Frog, Atlantis: The Lost Empire, Fantasia 2000, Tarzan, Hercules, The Hunchback of Notre Dame, Pocahontas and The Lion King. He is currently serving as VFX supervisor of Iwájú for Disney+. An Academy member since 2015, West currently serves as a Short Films and Feature Animation Branch governor.

Janine Conway joins as Senior Producer, bringing 10 years of experience as a producer at visual effects and design houses including Buck and Method Studios. She previously collaborated with Fancy VFX on ad campaigns for FedEx and Service Now. Her other recent credits as VFX Producer include Google, Microsoft, Mastercard, Comcast and Budweiser. Conway is hoping to use her experience and contacts to grow the studio’s relationships among agencies and brands.

Framestore welcomes aboard Ross Wilkinson in the role of  VFX Supervisor. Based in London, he is tasked with driving forward the design and execution of VFX on a range of advertising and episodic projects across the studio’s Interactive Advertising division.

Wilkinson joins from Lola Post Production, where he was Head of 3D and VFX Supervisor, having previously risen through the ranks at DNEG.  With over 13 years’ industry experience, his work spans many high profile projects including Inception which was awarded an Oscar for VFX, the Harry Potter, Avengers and Mission Impossible franchises, plus Netflix’s Black Mirror Season 5, Riviera for Sky Atlantic and BBC’s Les Miserables.

Award-winning VFX studio Milk has appointed VFX industry veteran Steve MacPherson as Chief Technology Officer. In the newly created role, MacPherson will be responsible for all of Milk’s technology strategy and operations including Systems, Pipeline, Editorial and R&D, to support and develop the studio’s rapidly growing creative and technical ambitions as it takes on an expanding roster of premium film and episodic projects.

MacPherson brings rich technology expertise born from his early days at NASA Ames for Cray Research, at MPC and as a co-founder of DNEG. He joins Milk from Framestore in London, where he was Chief Technology Officer for 10 years.

He arrives as Milk settles into its new studio in London’s Clerkenwell; its recent acquisition of Lola Post Production and growing episodic and film slate, including Sony Tristar’s The Woman King and the much anticipated second season of Amazon’s Good Omens. MacPherson will also work closely with Milk’s creative team to develop Milk’s real-time / Unreal pipeline. In this role, he will be collaborating with VFX and real-time supervisor He Sun on the new eight-part NBC series Surviving Earth.