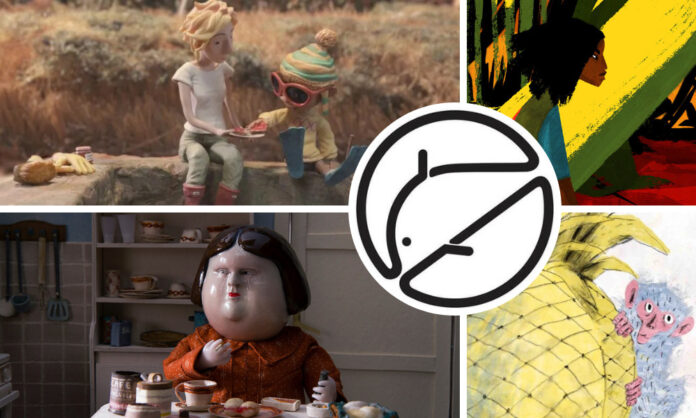 The Grand Prize winner of the Cinanima international shorts competition qualifies for consideration in the Academy Awards Best Animated Short Film category. However, this year’s winner in Espinho, Bestia, was already nominated for the Oscar last year.