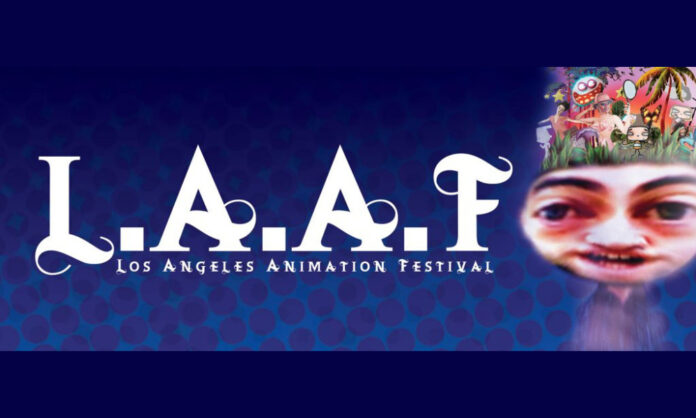 Organizers have revealed there will be nine programs in the 2022 Official Selection, including all films in competition. Many of this edition’s chosen films are the work of L.A.-based animators. 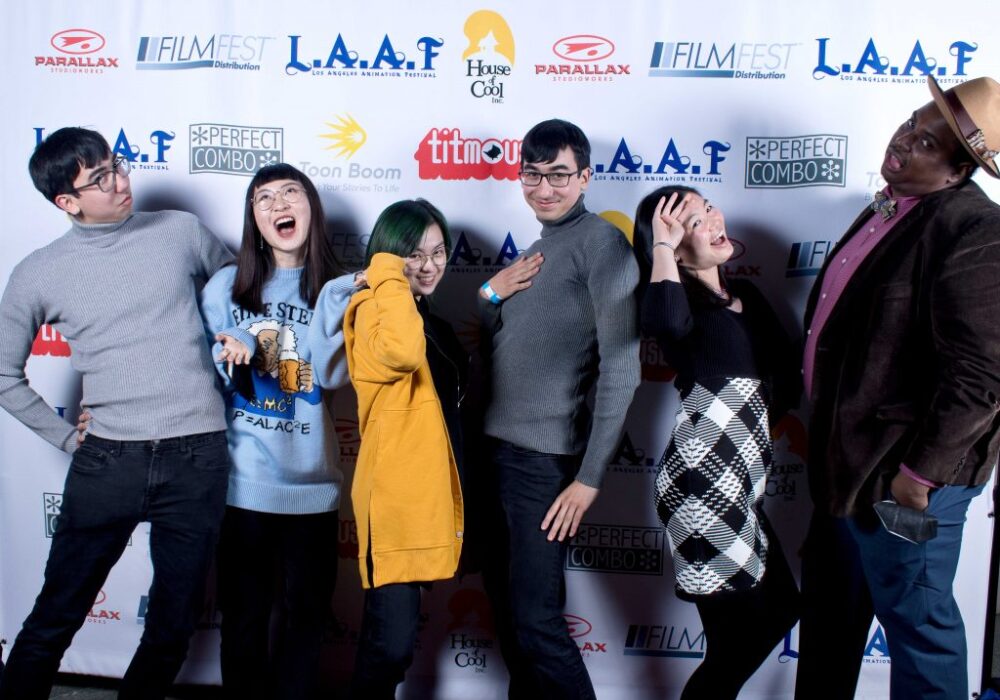 Sunday evening is devoted to the LAAF Awards Ceremony, featuring clips of each of the winning films and a screening of the festival’s Grand Prize Winner. Finalists were chosen from hundreds of entries judged by a panel of luminaries from the animation and film community.

Prizes for top winners come from sponsor Toon Boom. Sponsor ASIFA Hollywood will be on site.

Tickets are available for all events at Eventbrite.com. Students and members of ASIFA are offered a 20% discount. Discount codes can be obtained from ASIFA’s newsletter and school administrators in the run up to the festival. To volunteer for the festival weekend, contact volunteers@laafest.com.