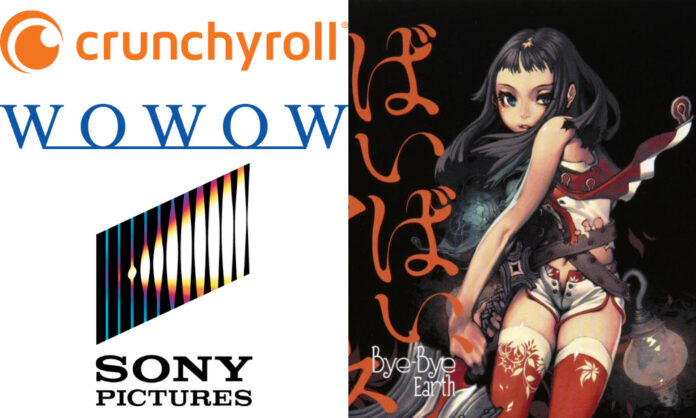 “Anime fans love to discover new worlds and our partnership with WOWOW and Sony Pictures Entertainment Japan will allow us to present new adventures to the global anime community,” said Rahul Purini, President of Crunchyroll. “We’re excited to work with such incredible partners to create and support new content that we know will become favorites for fans worldwide.”

Bye Bye, Earth, the first title within the co-development and co-production partnership, follows the journey of Bell in her quest to discover her roots, uncovering adventures and conflicts along the way. The series will be based on the action fantasy novel by Tow Ubukata (RWBY: Ice Queendom; Ghost in the Shell: Arise).

Bye Bye, Earth and each subsequent series created by Crunchyroll, WOWOW and Sony Pictures Entertainment Japan will broadcast and stream on WOWOW in Japan and will stream on Crunchyroll in more than 200 countries and territories. 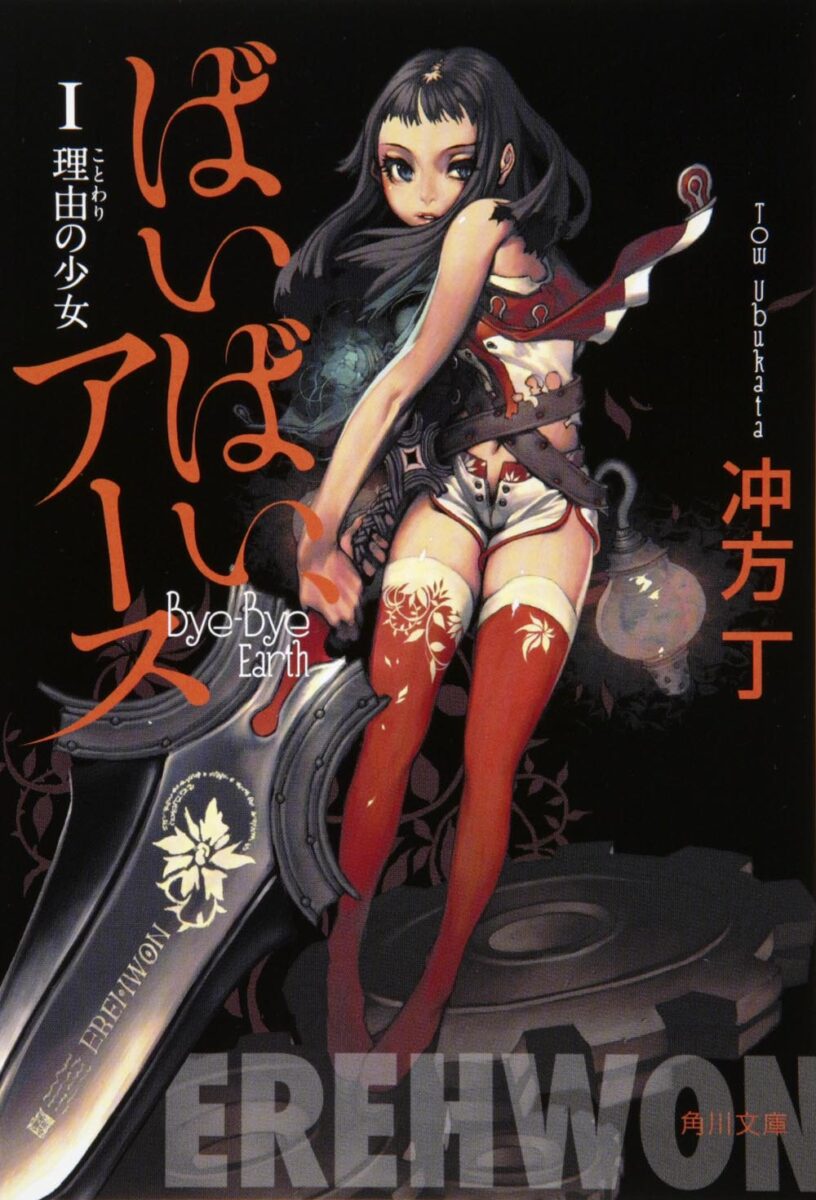 “I am delighted with the collaboration with Sony Pictures and Crunchyroll, the world’s major content maker and distributor. Beyond Japan, anime is a video content that global fans pay attention to. Together with WOWOW, that has produced original content with thorough commitment to quality, Sony Pictures that offers various blockbuster films and popular dramas, and Crunchyroll that is good at creating a fan community through tailor-made marketing for each title and has huge influence on global anime fans especially in Western countries, I’m looking forward to our titles powerfully reaching global fans in the future through our co-productions,” said Akira Tanaka, Representative Director, President & CEO, WOWOW.

“Our first project will be Bye Bye, Earth by Tow Ubukata. We aim to draw the charm of this grand scale fantasy masterpiece with a unique worldview that anime can offer, and inspire as many fans regardless of their nationalities, languages, and ages. We would like to create a show that the fans will love for a long time.”

Midori Tomita, Representative Director, Sony Pictures Entertainment (Japan) Inc., commented, “I am delighted to collaborate with WOWOW, which has many original series, for the first time on this anime production to bring the title to fans. Like Drama W, WOWOW has a proven track record of producing high quality visualizations of popular original source materials, and we highly expect that the co-production with such a company enables us to offer high-grade and unique anime.

“We collaborate with Crunchyroll on an ongoing basis based on Sony Group’s purpose, ‘Fill the world with emotion, through the power of creativity and technology.’ Together with WOWOW, we aim to produce this title with a global perspective starting from the planning phase for this project, best utilizing our group synergy to deliver it all over the world, and offer activities that the fans can enjoy deeply. We would like the creators we work with to connect the world through our titles, which expand the chances to bring inspiration to more fans worldwide.”