Netflix’s felted foodies are back for the next stage in their culinary adventure in the new series Waffles + Mochi’s Restaurant, launching on the streamer Monday, October 17. The official trailer and Season 1 guest star menu dropped today, promising a tasty new installment for the epicurean puppets.

Synopsis: Get bready for Waffles and Mochi to blast off on their tastiest adventure yet as they open their very own restaurant. As chefs, the two traveling taste-buddies serve up sweet, salty and spicy dishes inspired by the ingredients from their incredible explorations. The new season features familiar faces like Mrs. Obama and world-renowned chefs, home cooks, kids and celebrities from all over the globe who all share the same passion for food and fun! 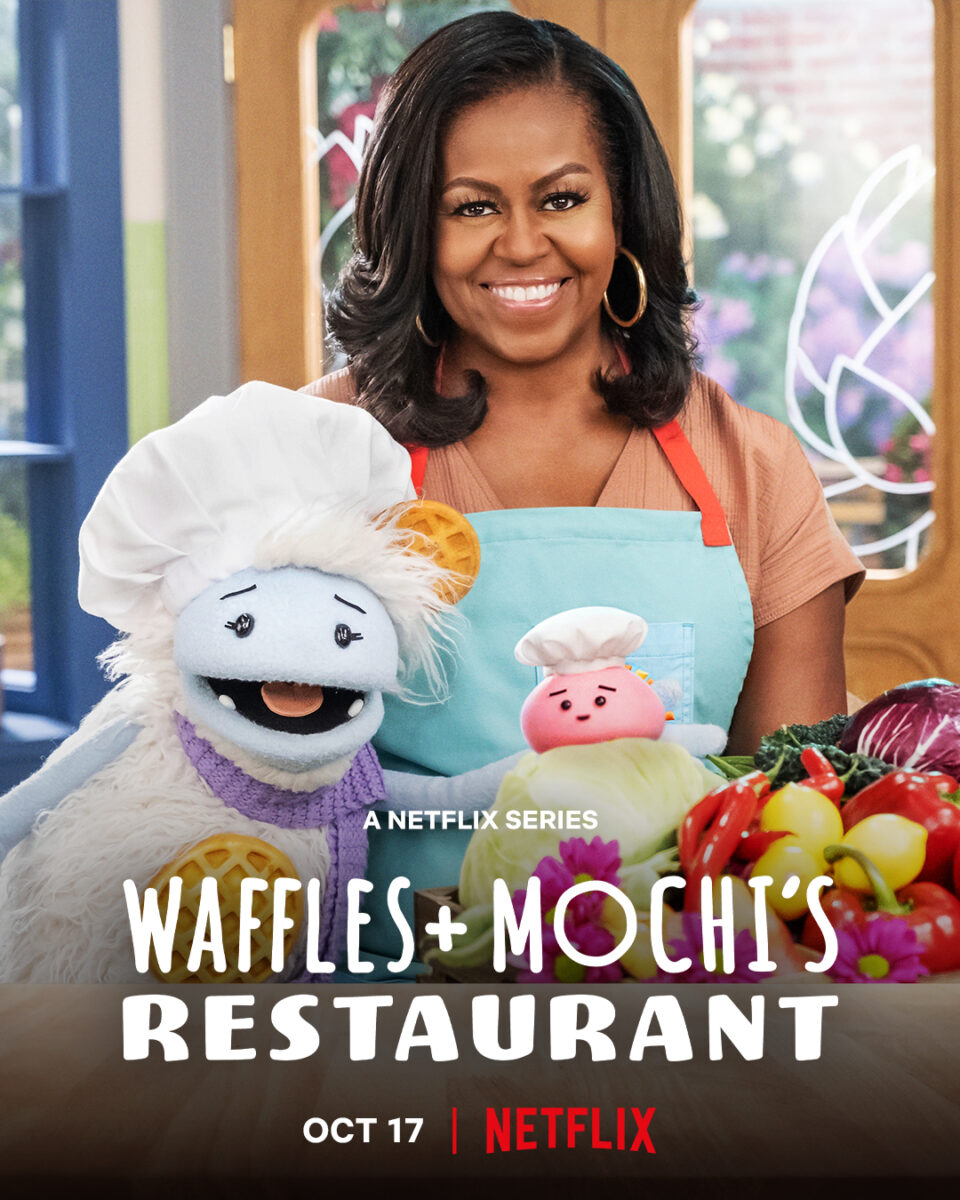