SpongeBob SquarePants Presents The Tidal Zone, the first-ever SpongeBob Universe crossover special, will celebrate the bizarre moments, comedy and spirit of the beloved yellow sea sponge that fans have enjoyed for over 20 years when it premiere Friday, November 25 on Nickelodeon U.S. The multidimensional adventure through Bikini Bottom will air overseas next year.

Synopsis: SpongeBob SquarePants Presents The Tidal Zone is a journey into an hour of television where two dimensions can become three, and French divers can wear black ties. Observe a tale of both comedy and caution, of satire and stupidity. Minds may switch, bodies may shrink, and robots may rise in…“The Tidal Zone.”

The news comes on the heels of the recently announced pickup for a 14th season of SpongeBob SquarePants (26 episodes), which will continue to follow incurable optimist SpongeBob, Patrick, Sandy, Mr. Krabs, Plankton and Squidward, along with all of the denizens of Bikini Bottom.

The SpongeBob Universe will continue to expand with more new episodes of Kamp Koral: SpongeBob’s Under Years now available on Paramount+ and The Patrick Star Show continuing to rollout on Nickelodeon, along with three character-driven movies launching exclusively on Paramount+, and a fourth theatrical release from Nickelodeon Animation currently in development. 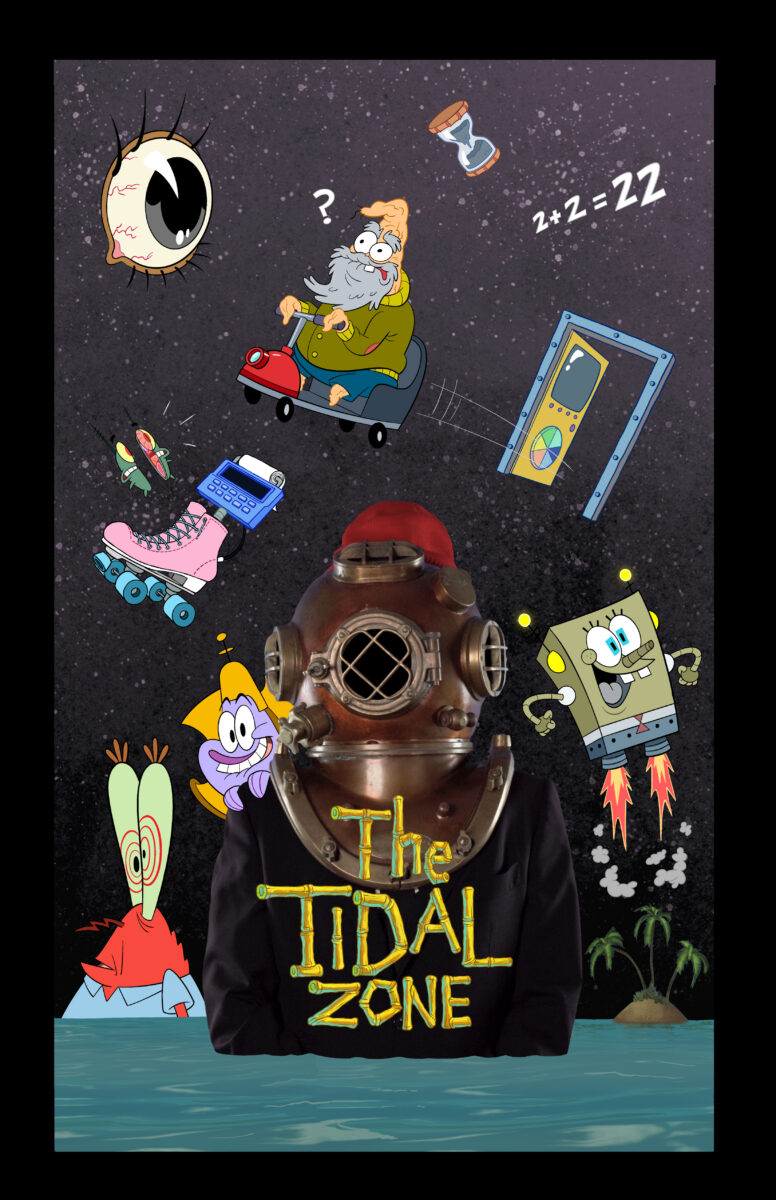