The studio further announced that Riverdale star Mark Consuelos is joining The Gimmicks as both an executive producer and voice talent.

True to Toonstar’s commitment to bring diverse voices to animation, new voices Mike Tenango and Alberto Portillo will join the team as a writer and a producer, respectively. The new season will also feature top Latino influencers and talent including:

“There’s a well documented lack of diverse voices, especially Latino, in Hollywood,” said Rocky Romero. “I’m thrilled to be part of this team, showcasing emerging Latino talent and embracing new technology that will enable even more voices to be heard.”

In the new season, Toonstar will expand opportunities for The Gimmicks community to interact on-chain with Upvoting, a Reddit-like forum and “Hot or Not,” a Rotten Tomatoes-like rating board.

“Audience engagement and retention is suffering across all platforms with traditional Hollywood content, but our model is bucking the trend,” said John Attanasio, CEO & Co-founder of Toonstar. “As soon as we started talking with the team from Avalanche, we knew they really understood Hollywood 3.0 and could provide the best technology and support to help us lead the market.”

“Toonstar is transforming entertainment, deploying Web3 elements in ways central to both storyline and fan experience,” said John Nahas, VP of Business Development at Ava Labs. “They’re blurring old lines in creative new ways and paving the way for Hollywood to move into Web3. We’re excited for Avalanche to power their journey.”

Avalanche will host the Season 2 premiere event at their Ciel Creatives Studios, to be followed by a Q&A with Toonstar and Avalanche executives. Toonstar will release additional NFTs available to the fans throughout the season that it promises “will continue to push the boundaries of participatory storytelling and community utility.” 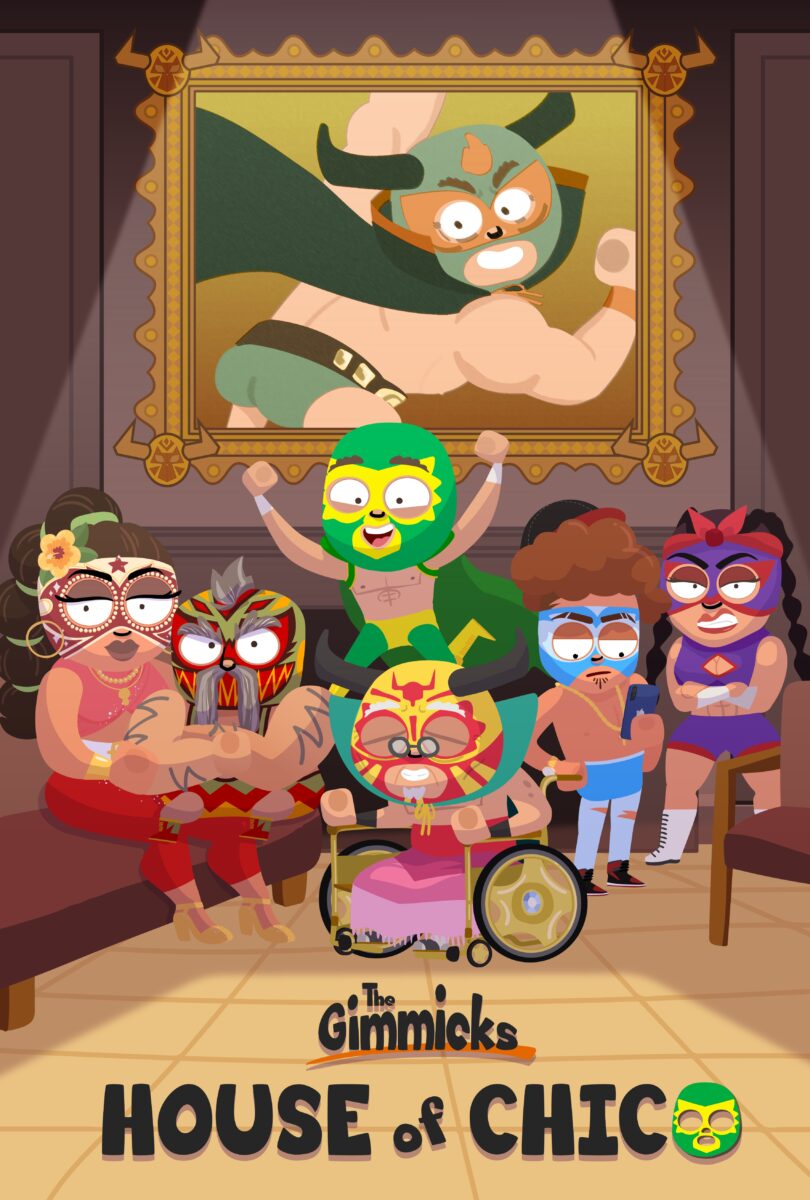