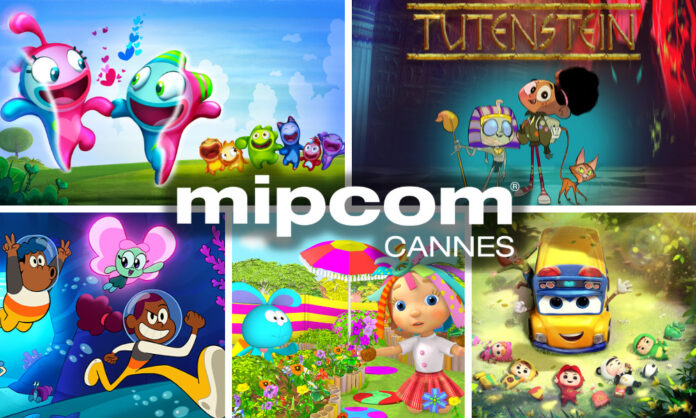 The trees are changing color and our inboxes are filling up with fall market announcements — so the Cannes content meet-ups at MIP Junior and MIPCOM must be right around the corner! Here’s another fresh collection of news bytes from top studios heading into the October 17-20 gathering.

The show is set on One Love — the planet with a beating heart — where best friends Amo and Ama, together with the rest of the Baby-Hugs, jump from one adventure to the next by using the strongest power they have: love! Yet even in this wonderful world, Amo and Ama’s friends occasionally face the small emotional trials all pre-school kids have to deal with — and Amo and Ama will help their friends to deal with those trials.

The Furry Friends of FuturumKids

FuturumKids will make its exhibitor debut in the Palais this year, set up in the European Media booth, highlighting three kids’ titles at the show: Paddles, already broadcasting in a number of territories; Ling-Ling (52 x 11′), now in pre-production; and Charlie’s Ark (52 x 11′), which is now starting production.

The newest FuturumKids title, Charlie’s Ark will be strongly promoted to potential broadcast partners at this key international co-production and content market. It tells the story of Charlie, a five-year-old boy, and the ark-shaped toybox in which he keeps his toy animals with their ark-inspired rainbow top-knots, manes and tails. But these are not just toys; they all come to life — and together Charlie and the toys have many magical adventures. 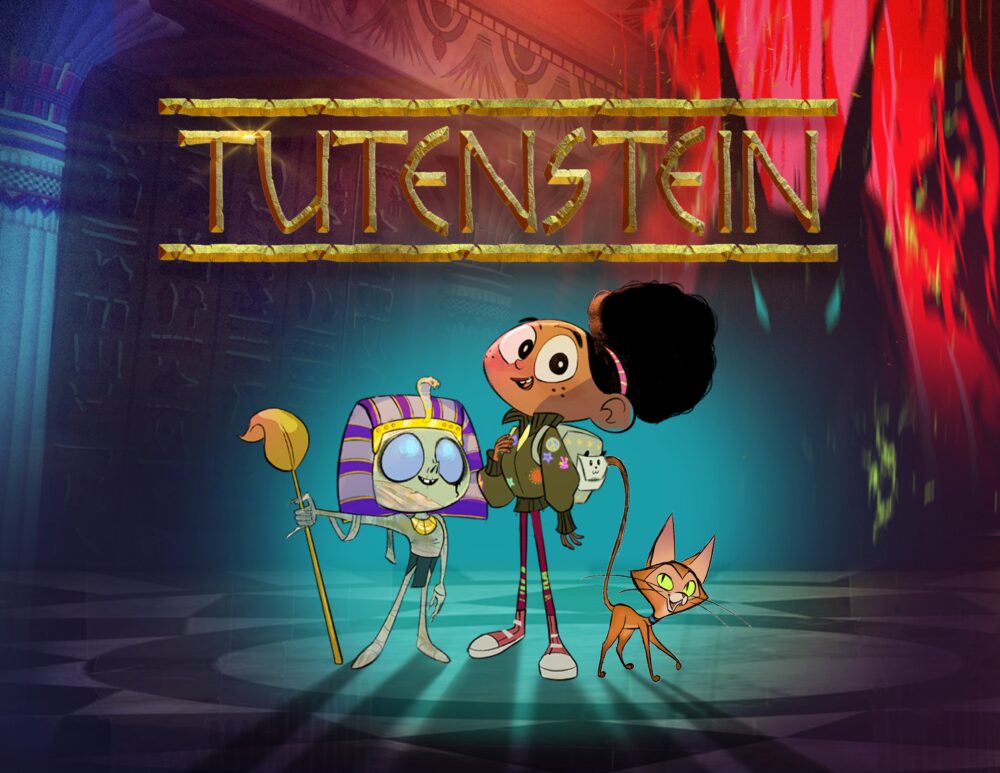 Toonz Entertainment, the content distribution division of Toonz Media Group, has closed multiple strategic partnerships ahead of the big market, including for two animated pre-k titles:

Guru Shows on a Roll

Toronto-based Guru Studio has signed multiple new international broadcast deals for its roster of original shows heading into the market: