Inspired by an incredible true-life story from the 1917 Halifax Explosion, the largest accidental non-nuclear explosion in history, The Flying Sailor is the latest work by the Calgary-based animation duo. Tilby and Forbis have previously teamed for the Oscar-nominated animated shorts When the Day Breaks (1999) and Wild Life (2011).Tilby was also nominated individually for Strings (1991).

The Flying Sailor will stream online from October 20 to 23 as part of the 18th ​N.Y.C. Short Film Festival (nycshorts.com), followed by an in-person screening in L.A. on Saturday, November 5, at 4 p.m. as part of AFI FEST’s Shorts Program 3 at the TCL Chinese Theatre (fest.afi.com).

Synopsis: Two ships collide in a harbor, an explosion shatters a city, and a sailor is blasted skyward. With ears ringing, blood pulsing and guts heaving, he soars high above the mayhem and towards the great unknown.

Inspired by the incredible story of a man who was blown two kilometers through the air by the Halifax Explosion, The Flying Sailor is at once a bold blend of comedy, suspense and philosophy and an exhilarating contemplation of the wonder and fragility of existence.

The film was produced and executive-produced by David Christensen for the NFB’s North West Studio in Edmonton, Alberta. 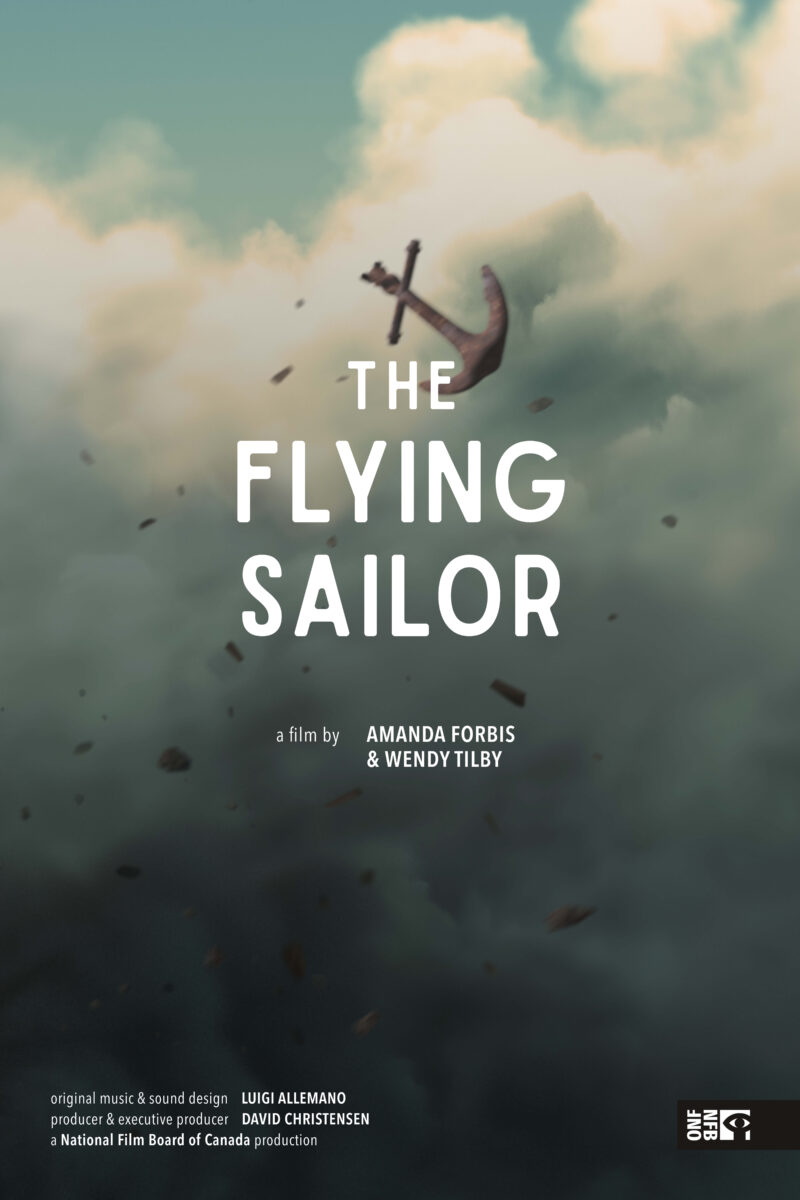