This fresh land also contains the debut restaurant for the appetizing territory to explore, Hole In One Donuts!, where hungry players can demonstrate their burgeoning cooking craft in the golf-themed donut shop. SpongeBob: Krusty Cook-Off’s new Meta Progression system now lets gamers explore all five worlds and 18 restaurants with relative ease by allowing players to pick whichever dining establishment that suits their stomachs next.

SpongeBob: Krusty Cook-Off will be introducing for the first time a pair of custom weekly subscription offers to fortify players with an ample supply of gems, coins, and additional perks.

Downloaded more than 70 million times, SpongeBob: Krusty Cook-Off was the winner of the People’s Choice Award at the 2021 Mobile Game Awards. It’s offered for free on iOS and Android and PC players can also acquire the game at no cost on the Microsoft Store. 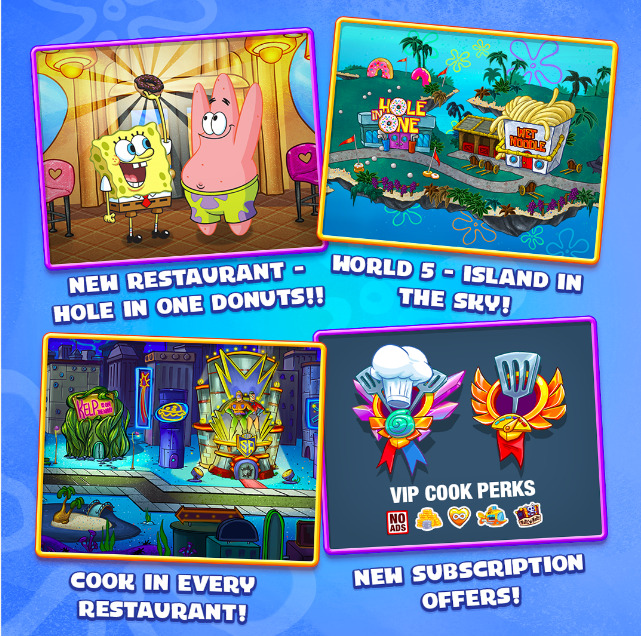 For food-loving anime fans of all stripes, Insight Editions is releasing a new cookbook on October 25, 2022 that celebrates the beloved animated features produced by Studio Ghibli, with themed appetizers, entrees, and desserts inspired by Kiki’s Delivery Service, Spirited Away,  Princess Mononoke, Nausicaä of the Valley of the Wind, My Neighbor Totoro, Howl’s Moving Castle, and many more iconic movies from Hayao Miyazaki, Hiromasa Yonebayashi and others.

Curated and written by Minh-Tri Vo and Lisa Molle-Troyer, Studio Ghibli: The Unofficial Cookbook, is a 144-page hardback packed with over 20 recipes for every kitchen skill level.  Among the many appealing dishes included are When Marnie Was There’s seafood salad, Spirited Away’s red bean buns, Kiki’s Delivery Service’s herring and pumpkin pie, Ponyo’s ramen, Nausicaä’s nut cake, and My Neighbor Totoro’s delicious bento. 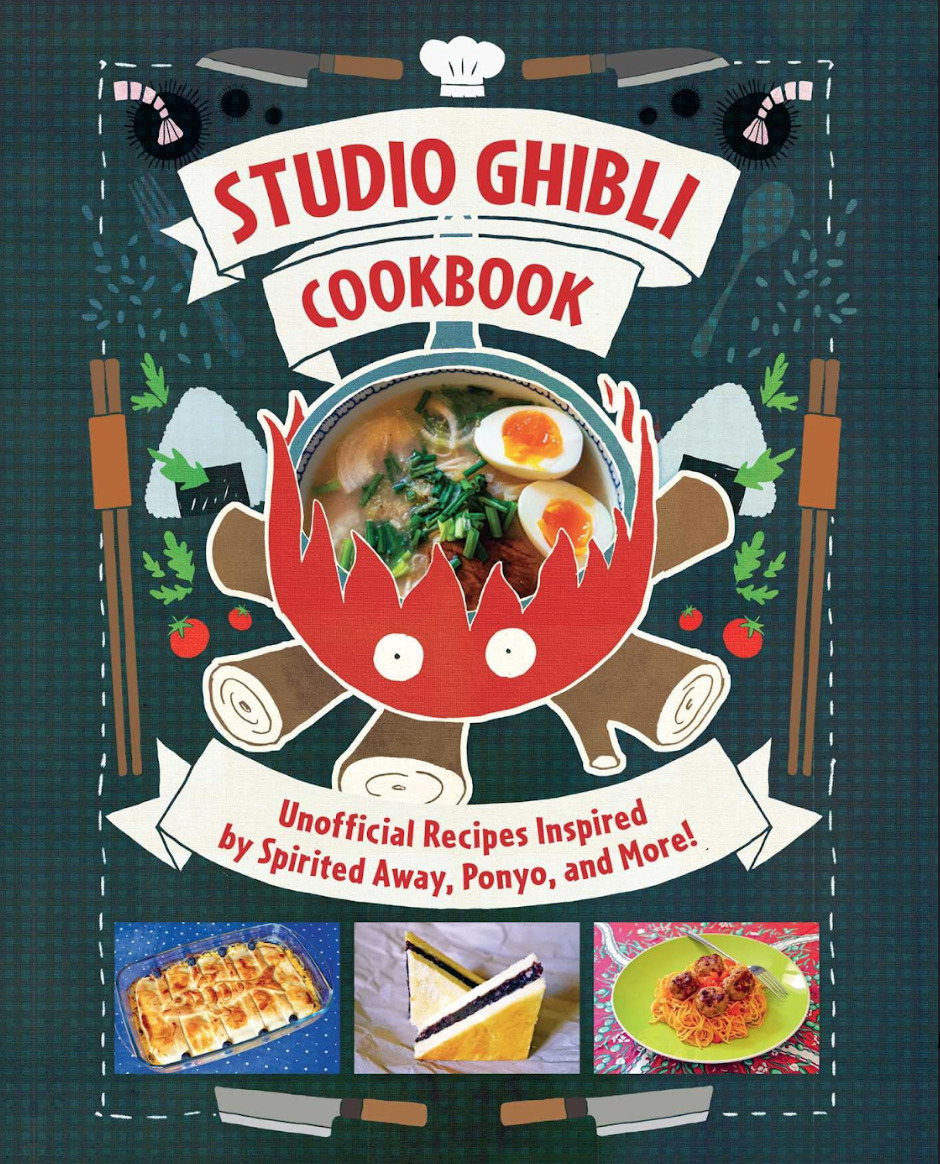 Finally, in honor of HBO’s House of the Dragon debuting its season finale this Sunday night, Google just hatched a cool new search engine animation that alludes to a recent viral clip of the two Game of Thrones’ prequel stars Olivia Cooke and Emma D’Arcy revealing their favorite cocktails to each other during a promotional segment.

In the interview clip, D’Arcy declares her drink of choice to be a Negroni Sbagliato with prosecco added. Cooke counters with her chosen libation which is a gin martini with a twist. For the uninitiated, a Negroni Sbagliato is a special Italian drink concocted using a classic Negroni recipe with gin substituted for sparkling wine. To capture the moment for the cyberspace crowd, Google’s search engine now toasts that popular clip with its own pop-up animation that makes Cooke and D’Arcy’s animated arms appear clutching their named cocktails and touching glasses anytime they’re searched for. Cheers to the Greens and the Blacks! 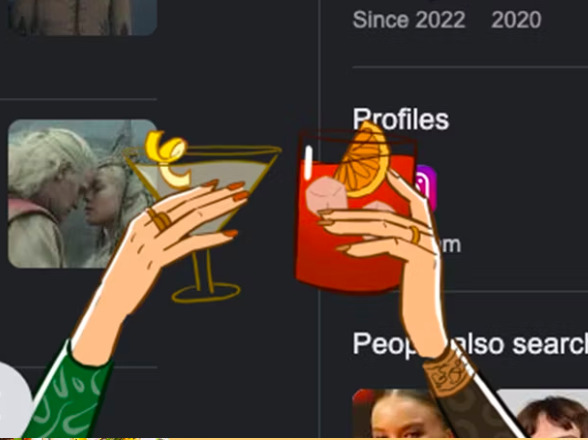