Walt Disney Animation Studios and Lighthouse Immersive Studios, the producers of the blockbuster Immersive Van Gogh, are working on a new Disney Animation: Immersive Experience, which will premiere in Toronto this December. The show, which will combine iconic animated stories for 100 years of Disney’s animated favorites, can be seen across the U.S. and other parts of the world in 2023.

Disney Animation: Immersive Experience will allow visitors to enjoy the music and scenes from studio favorites, from early classics such as Steamboat Willie, Snow White and the Seven Dwarfs, Bambi and Pinocchio to modern pics such as The Lion King, Zootopia, Frozen and Encanto. According to the producers, audiences will feel like they’ve entered the incredible worlds of beloved Disney characters and become one with them. The presentation will also include never-before-seen production art from Disney classics as well as some new animated footage created specifically for the immersive experience. 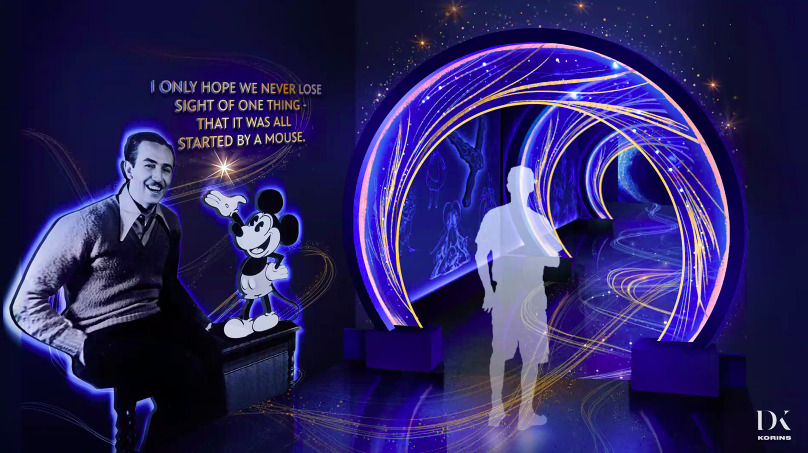 The experience will debut at Lighthouse ArtSpace Toronto in December 2022, and will subsequently be seen in Cleveland, Nashville, Detroit, Denver, Boston, San Antonio, Las Vegas, Minneapolis and Columbus in the first four months of 2023. Additional cities are currently being scheduled and Tokyo will be the first city outside of North America to receive the immersive attraction.

“The collaboration with Lighthouse Immersive is a first for Disney Animation,” said Clark Spencer, president, Walt Disney Animation Studios and two-time Academy Award®-winner (Encanto, Zootopia). “It’s a dream to bring the best of animated storytelling together with the top experts in the immersive art experience. We can’t wait for audiences around the world, of all ages, to experience the great moments from our legacy of feature films in this incredible way.” 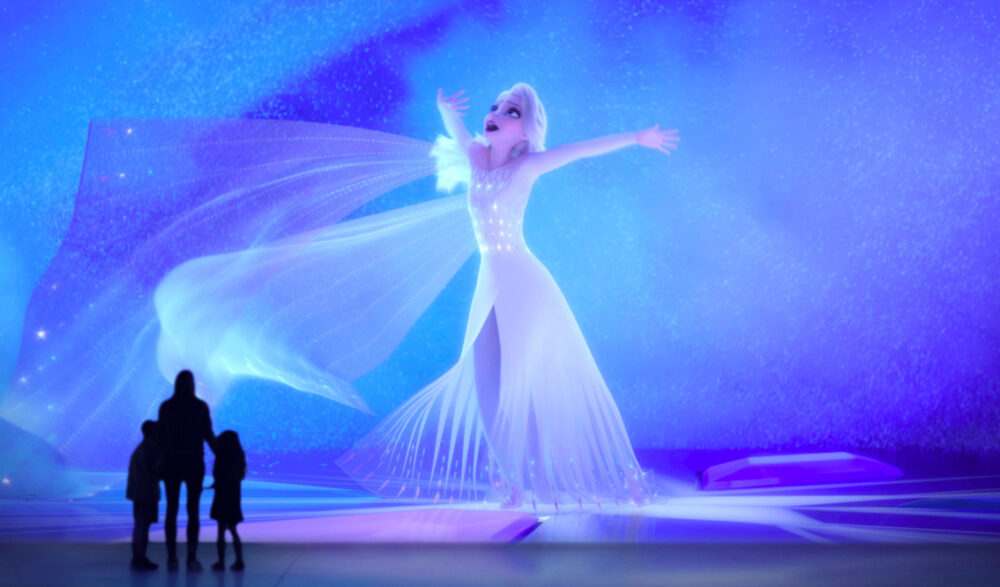 The project is led by Oscar-winning producer J. Miles Dale (Best Picture 2018 –The Shape of Water) who said, “Trailblazing in a new medium is always exciting, and this is truly going to be the most challenging and rewarding project of my career. Being entrusted with Disney’s rich archive of animation is a great honor, but also a tremendous responsibility. With such a wealth of material and a treasure trove of memorable characters, it will be a thrill to bring the work of all the great Disney animators and performers to life in a 360-degree immersive environment.”

Mexico City-based Cocolab is working with Dale and the Creative Legacy team at Walt Disney Animation Studios to develop the program for Lighthouse Immersive Studios. Special Projects Producer Dorothy McKim (Oscar-nominated, Get A Horse!) is spearheading the project for Disney Animation. 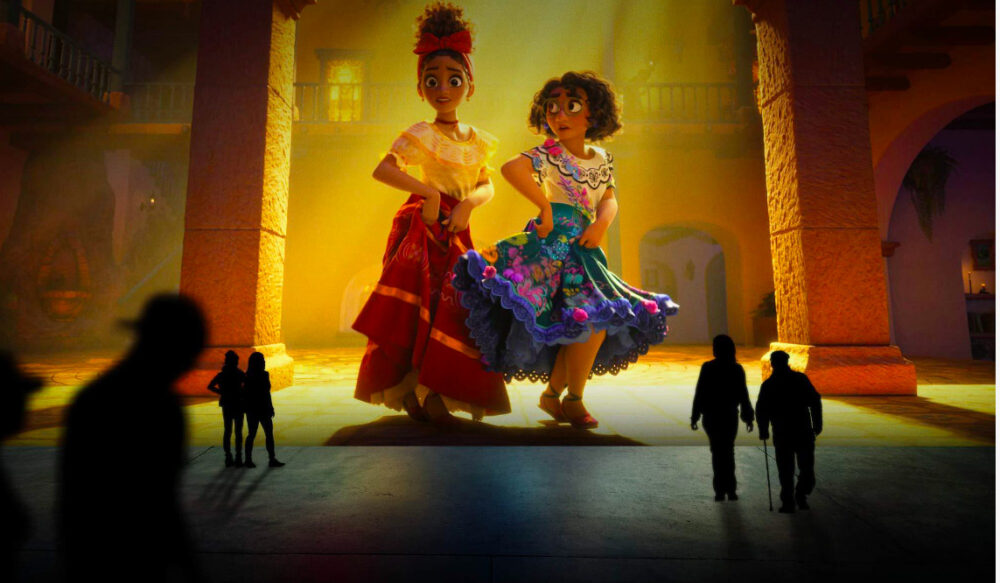 Also involved with the project is Lighthouse Immersive’s global creative director David Korins, Tony Award-nominee designer whose credits include more than 20 Broadway shows including Hamilton, and an Emmy Award winner for Grease Live). Korins will develop never-before-seen interactive lobby elements that guests can enjoy before or after entering the gallery. “Just imagine journeying through Zootopia with Judy Hopps, diving to the ocean floor with Ariel, flying on a magic carpet with Aladdin, and stepping into Casita with Mirabel and the family Madrigal,” says Korins. “This is where the Disney Animation: Immersive Experience will take you.”

You can sign up to receive more information at disneyimmersive.com.