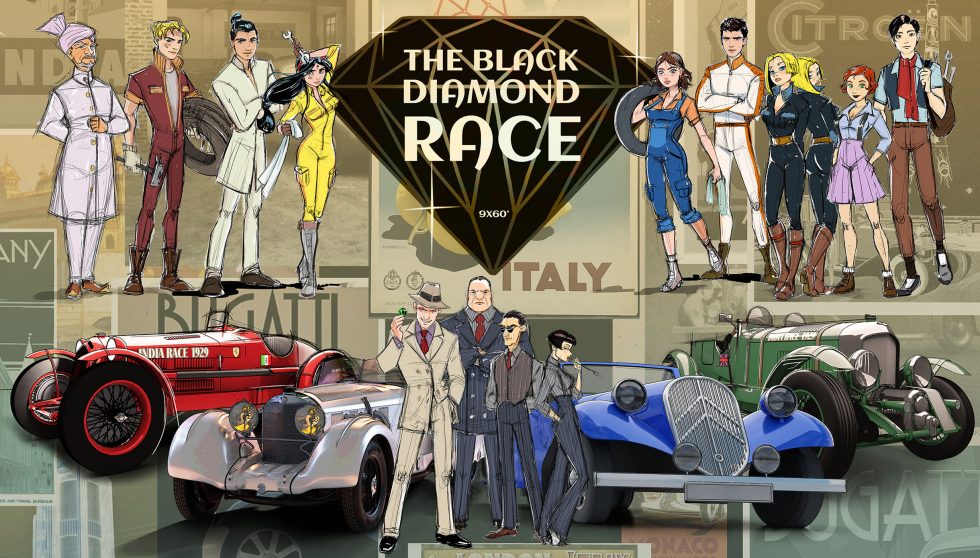 For its first edition, the Animation Co-Production Market & Pitching Forum has selected 13 projects hailing from 12 countries. These projects include TV Series, Stand Alone & Feature Films, and have been selected for their strengths in terms of visual assets, script and solidity in terms of story and financial structure, and they closely reflect the major macro-areas of animation co-production in Europe. The market features debuting projects as well as already announced ones looking to close the last gap of financing and finalize development. 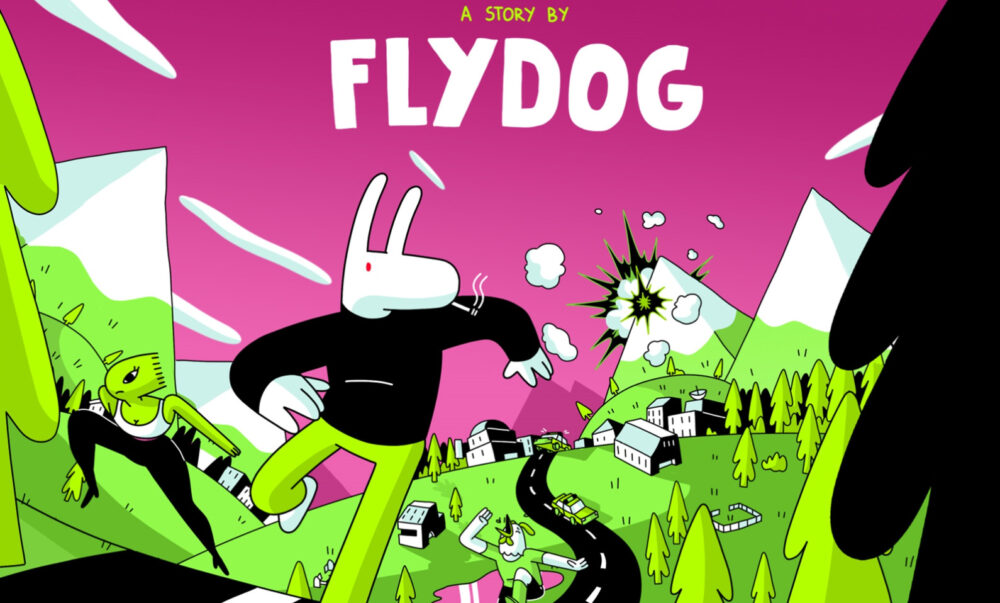 Among the selected projects, Italy will be represented by Sergio Manfio’s The Black Diamond Race, developed by Gruppo Alcuni and produced by Francesco Manfio; a period pre-teen series set amidst early 21st-century Modernism, and Movimenti Production (a Banijay company) presenting Flydog by Giorgio Scorza and Davide Rosio, a series that follows the courses charted by artists of contemporary storytelling and heroes of underground pop culture — promising to be far from politically correct. 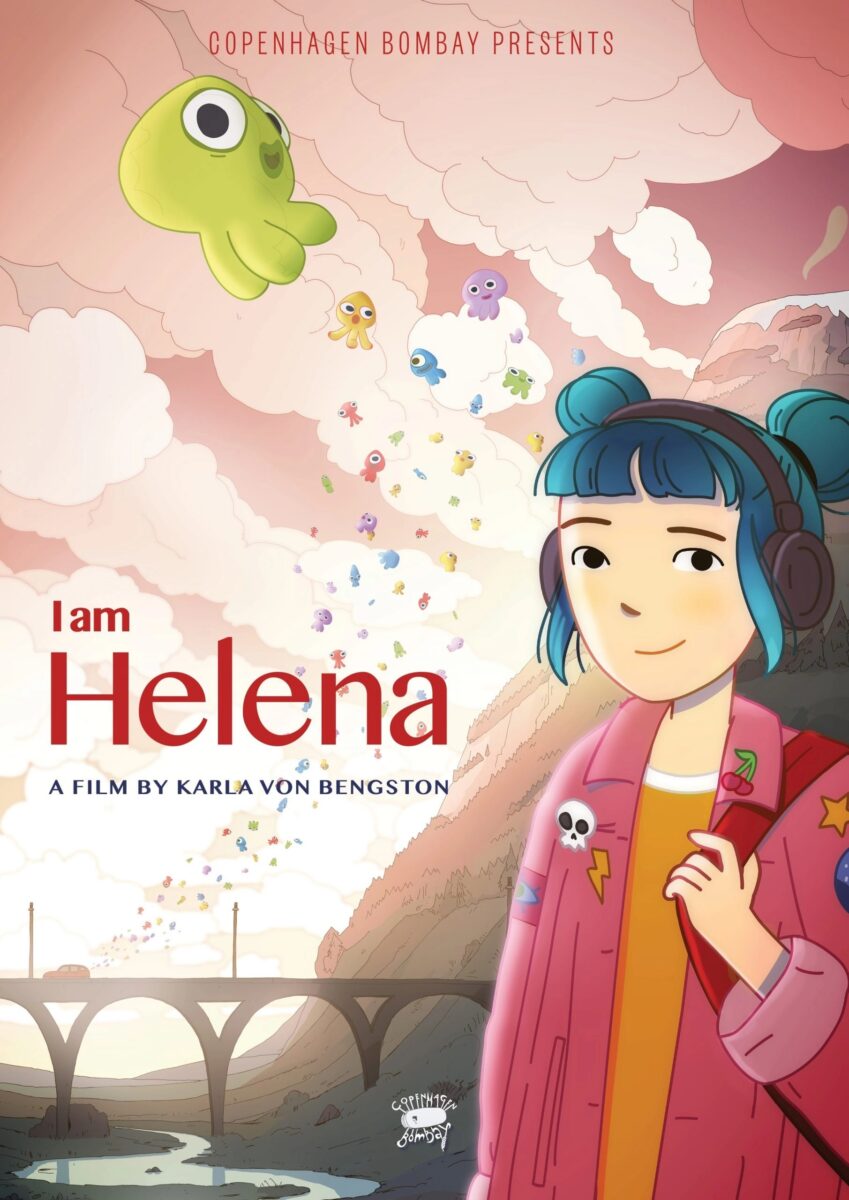 A strong female-led project in both direction and production comes from Denmark, in Copenhagen Bombay’s feature film I Am Helena, directed by Karla von Bengtson and produced by CEO Sarita Christensen, named one of 25 Executives to Watch globally by Animation Magazine in 2015.

From Amsterdam’s Submarine, a production company and studio with an animation slate under its belt that includes a multitude of award-winning films and series, comes Echo Boy, a sci-fi romantic thriller about a cynical teenager determined to solve the murder of her parents committed by Echo, a malfunctioning humanoid robot designed to serve. The adaptation of Matt Haig’s homonymous novel is produced by Submarine co-founder Femke Wolting. 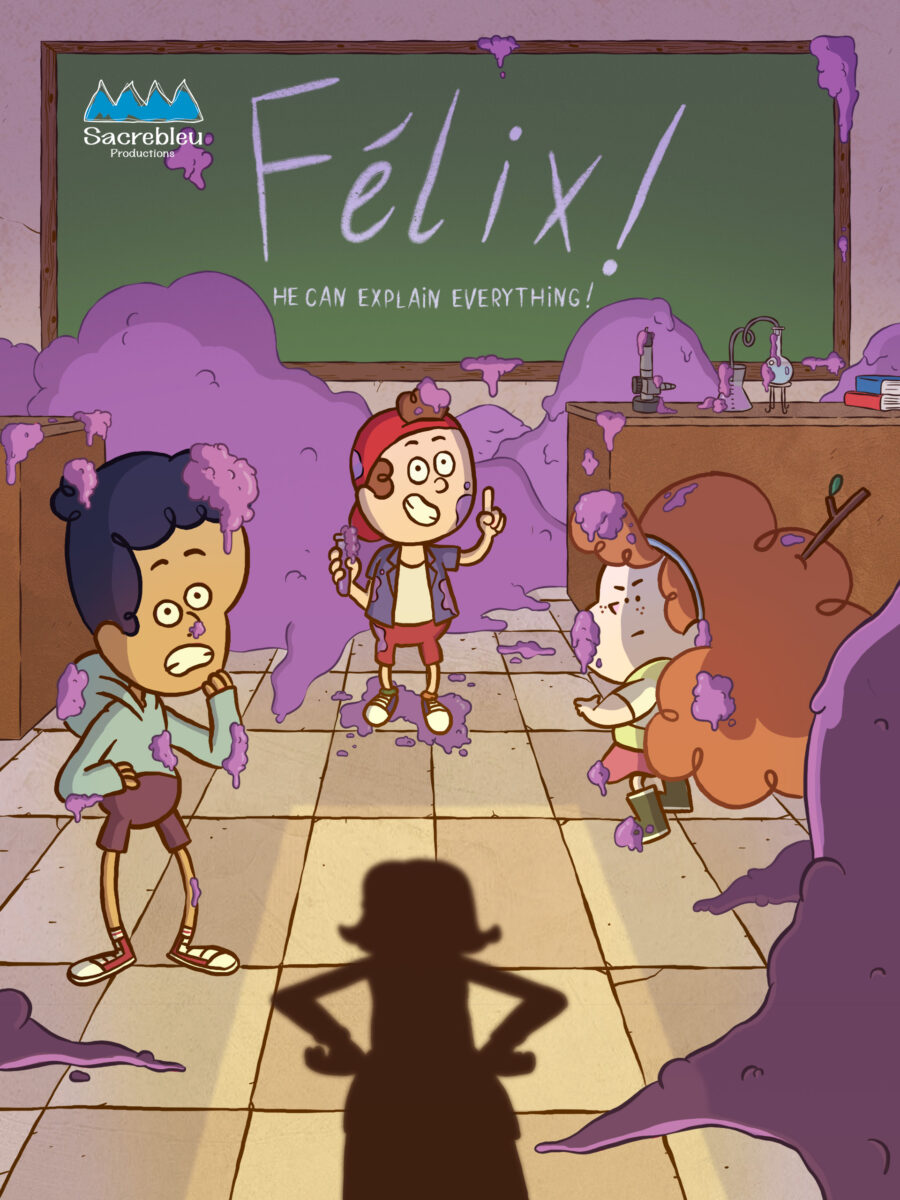 France, a leading animation production country, will be represented by Sacrebleu Productions with Félix! He Can Explain Everything!, a comic, adventurous and mysterious series about little Félix and his incredible stories, created by Thomas Leclercq, Lucas de Thier & Ludovic Lefebvre, produced by Ron Dyens. And Laïdak Films will present the feature film Round and Round the Wishing Well (by Hugo de Fautcompret, produced by Ivan Zuber), based on the winner of the Special Jury Prize for TV Special at Annecy and Oscar nominee for Best Animated Short, Mum Is Pouring Rain.

Elsewhere in the program, MIA will through the lens of co-production examples present one of the most interesting and least explored global markets, Africa, in the Defining the World Markets panel, where speakers will discuss a new view of the international audiovisual landscape from the perspective of animation producers from South Africa and Ghana. Among them will be Mounia Aram (MA Company), Sithembiso Mpehle (Tshimologong) and Francis Y. Brown (AnimaxFYB), who will talk about how to navigate the global animation industry.

Register to participate in MIA and see more of the program offerings at miamarket.it.