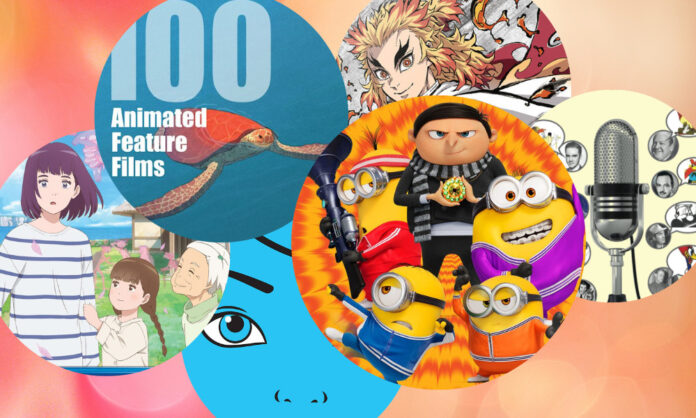 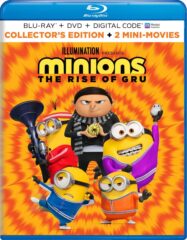 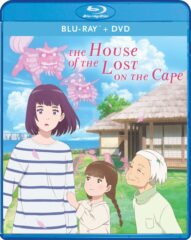 Those in the mood for more gentle, imported animation artistry can visit The House of the Lost on the Cape [Shout! Factory | $27 BD] — a beautiful, award-winning feature from Japan’s David Prod. about a teen runaway and a young orphan who find comfort with an elderly lady and her fabled house, which is home to other, more supernatural guests. 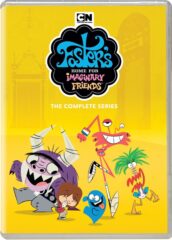 On the episodic front, Cartoon Network fans will want to snap up complete series DVD reissues of Foster’s Home for Imaginary Friends [$80] and Ed, Edd ‘n Eddy [$70] in the wake of The Great HBO Max Toon Purge, both due for release on Oct. 18. The new adventures of CN’s lovable ursine urbanites also roll out in We Baby Bears: The Magical Box [$20 | Oct. 35]. 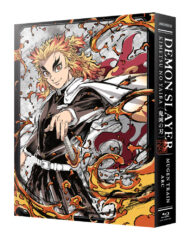 Anime lovers should sprint over to RightStuf to snap up the Demon Slayer -Kimetsu No Yaiba- Mugen Train Arc Limited Edition Blu-ray set [$90], which includes episodes 1-7 of the original story of Kyojuro’s journey, plus 70 new scenes, music tracks, previews and theme songs by LiSA, special booklets, OST CD and more! 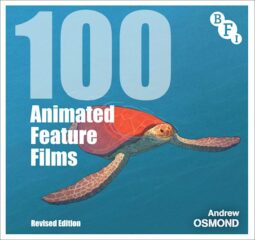 The Art of Love, Death + Robots
A treasure trove of production artwork and BTS tales from the first three volumes of the acclaimed Netflix anthology.
[Ramin Zahed | Titan Books | $45]

Cartoon Voices of the Golden Age, 1930-70 Vol. 1
Explore the earliest days of the craft and meet the uncredited artists that brought iconic characters to life before TV.
[Keith Scott | BearManor | $48]

Disney Princess: Beyond the Tiara
Concept art, memorabilia and original interviews put you in the glass slippers of your favorite fairy tale heroines, their histories and legacies.
[Emily Zemler | Epic Ink | $40]