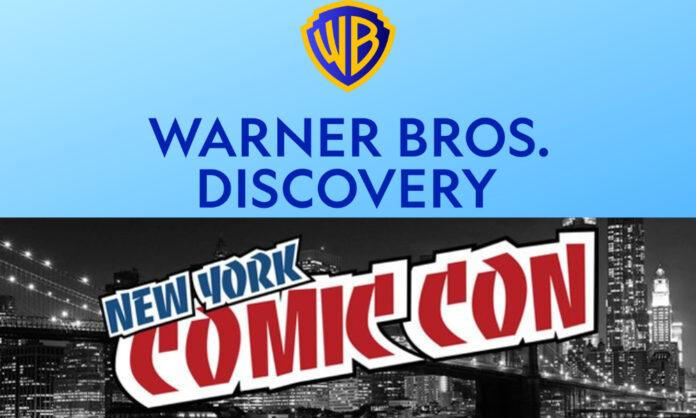 Warner Bros. Discovery is back in the big city for New York Comic Con this year, with fan-favorite shows, comics and more from across the combined divisions of the company, with a series of panels, activations and screenings from Thursday, October 6, through Sunday, October 9. And of course, a number of eagerly awaited animated titles will take to the stage.

Coming to streaming and TV screens: HBO Max will share the first episode of Warner Bros. Animation’s Velma, with executive producer/voice star Mindy Kaling. Cartoon Network and Warner Bros. Animation roll into New York with Cartoonito’s Batwheels, with a special cast and crew panel and screening featuring the premiere of two never-before-seen episodes. Plus, Cartoon Network and Adult Swim bring legendary creator Genndy Tartakovsky with President of Adult Swim, Cartoon Network & Boomerang Michael Ouweleen together for a conversation about what’s next for animation. Plus stay for the U.S. premiere of Tartakovsky’s next project Unicorn: Warriors Eternal.

Meanwhile, Warner Bros. Home Entertainment will unveil three dynamic new animated films at New York Comic Con with world premieres and panels of Aqua Teen Forever: Plantasm, Batman and Superman: Battle of the Super Sons and Mortal Kombat Legends: Snow Blind. There will also be a special screening of Mortal Kombat Legends: Snow Blind; info on how to apply for tickets can be found below.

Animation on the Main Stage