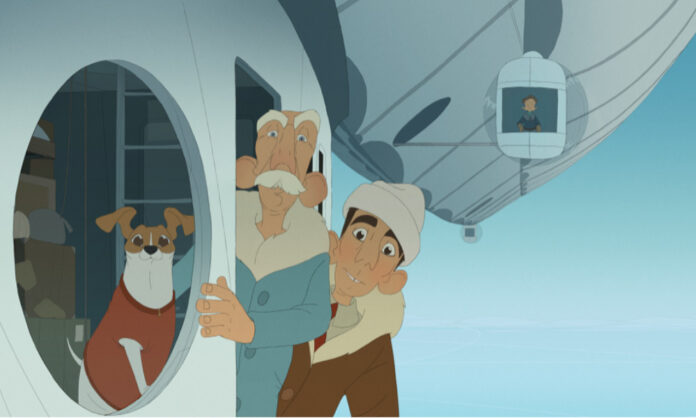 Kajssa Naess’s 2D animated feature Titina is set to premiere at Animation Is Film Festival in Los Angeles in October.

Naess, who helmed the award-winning 2015 Paul Auster-penned short It Was Mine, told Variety, “So many people have worked so. Hard to make this film happen, and I am grateful for all the love, energy and artistic talent that has been invested by all the artists involved every step of the way, starting from storyboarders and designers to the animators and all the way into music and sound design.”

The film centers on the adventures of the Italian engineer Umberto Nobile who is asked to design an airship that will allow him to explore the North Pole in the 1920s, all seen through the eyes of his loyal fox terrier companion, Titina. The film’s art director and production designer is Emma McCann who also worked on acclaimed artistic features such as The Illusionist, The Red Turtle and The Bears’ Famous Invasion of Sicily. 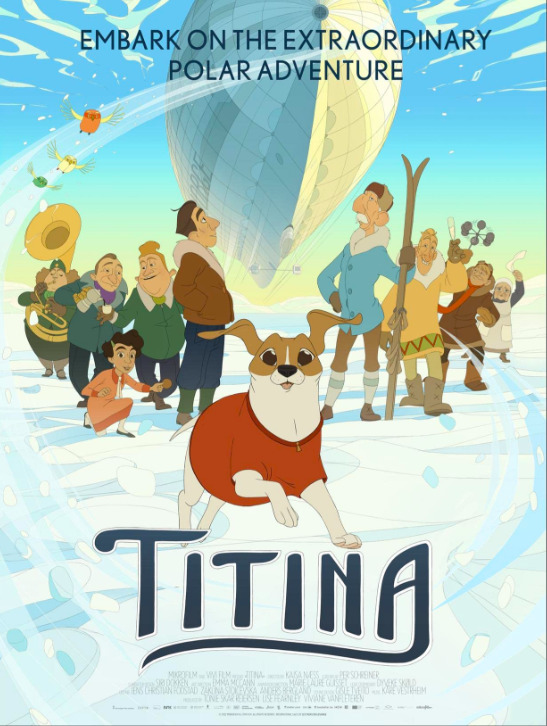 You can enjoy the international trailer below: