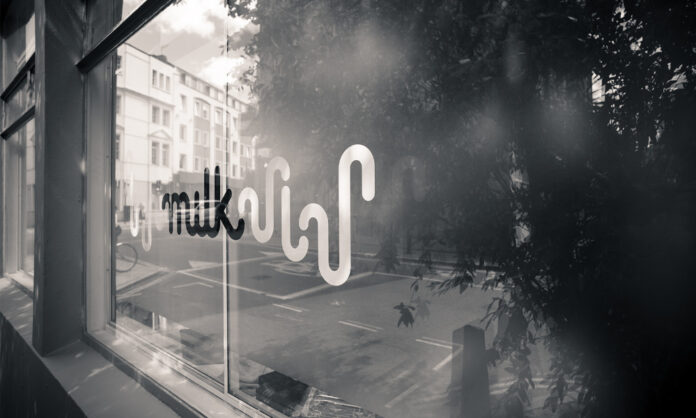 Award-winning visual effect company Milk VFX has moved into new premises in London’s Clerkenwell. The new studio will act as the hub for Milk’s hybrid working set up — with a capacity of 200 artist seats — with creative teams coming together at least two days a week in person, and some members of the team remaining fully remote.

“Milk’s new Clerkenwell studio is a great new base — in Milk’s busiest year ever — as we build a strong platform for growth, expanding our scale and capabilities creatively and commercially and mentor the next generation of creative talent,” said Jag Mundi, Milk’s Executive Chairman.

Milk’s move to a new home comes as the studio continues to boost its creative and production teams to work across an exciting range of episodic and film projects. These include the  second season of Amazon’s Emmy-nominated Good Omens. Milk also recently announced its partnership with Loud Minds to exclusively create the VFX for new eight part NBC series Surviving Earth, and recently completed production on new Sony feature The Woman King from director Gina Prince-Bythewood, with Milk’s co-owner Sara Bennett as overall VFX Supervisor.

Alongside these, Milk recently delivered a variety of work on Netflix/Working Title features The Swimmers and What’s Love Got to Do with It; Amazon feature Catherine Called Birdy,  which have just premiered at Toronto International Film Festival; Netflix comedy feature Me Time; Amazon feature Your Christmas or Mine; and Amazon Studios/Left Bank Picture’s upcoming episodic series, Three Pines.

Milk has appointed experienced VFX and real-time technology supervisor and virtual production and immersive specialist He Sun (The Lion King, The Mandalorian, The Fear Index) who joins from Rebellion Film Studios, where he was VFX Supervisor and Managing Director. He Sun will supervise Milk’s team on Surviving Earth alongside VFX Supervisor and Milk co-owner, Jean-Claude Deguara, bringing his rich, award-winning
gaming technology, virtual production, immersive and VFX experience to the project.

“We’re thrilled to have a brand new home and hub for our hybrid working set up in London’s Clerkenwell and to be welcoming such talented new additions to our growing Milk team,” said Sara Bennett, Milk co-owner and VFX Supervisor. This is an exciting time for us all as we deliver a raft of outstanding episodic and feature content.”