A tasty new toon sensation is ready to go to the mat as a Tubi exclusive: Sushi Sumo. Available to stream now, the colorful CG series pits the flavor powers of different pieces of anthropomorphic sushi against each other for the ultimate umami battle.

Synopsis: From King Records, the entertainment company that has brought you more than 100 anime titles including the hit series Pop Team Epic, comes a brand new series in which sushi become sumo wrestlers and face off in the dohyo. Each sushi uses their own ingredients and style to unleash a unique technique and try to gain advantage. Who will win?!

Sushi Sumo is an original concept created by artist-illustrator Ahn Masako and is directed by Yuta Sukegawa (The Light, Drifting Cloud). Animation production for the series was handled by Shirogumi Inc.

A division of FOX Entertainment, Tubi is an ad-supported video-on-demand service with more than 45,000 movies and TV shows in the U.S., including a growing library of Tubi Originals, 150+ channels and 400+ entertainment partners. The serive is available in the U.S. on mobile, OTT and connected TV devices as well as through tubitv.com.

Sushi Sumo is now streaming on Tubi, watch it here. 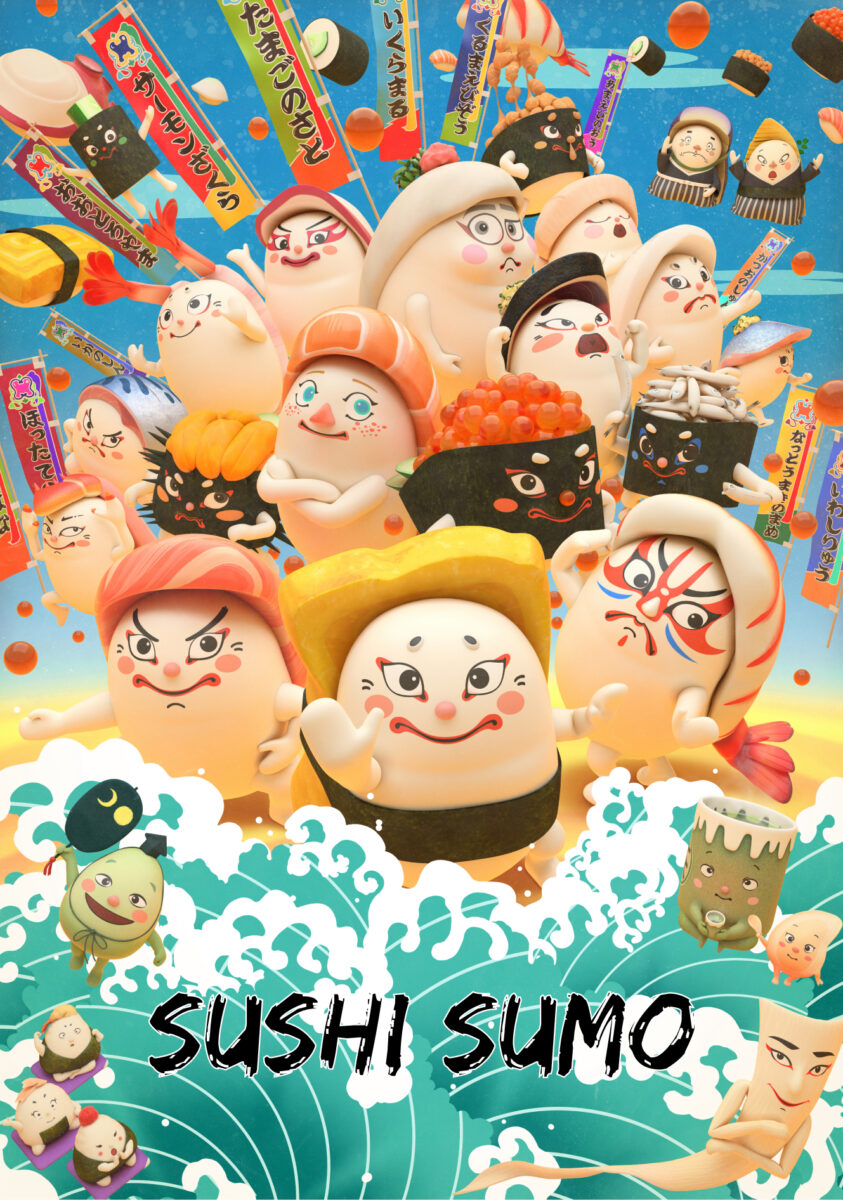