HIDIVE announced today that it acquired exclusive rights to Love Flops, an original, genre blending, sci-fi rom-com anime from Kadokawa (Made in Abyss; No Game, No Life). The series will premiere exclusively on HIDIVE this fall.

Synopsis: Asahi Kashiwagi lives the typical life of an average high school student — until the day a TV fortune teller’s predictions come true one after another, culminating in a series of risqué encounters! Destiny seemingly draws five beautiful girls into Asahi’s path, and soon he finds himself fielding not one, not two, but five love confessions. Asahi will need to follow his heart to find the perfect love for him, or else his love fortunes may end in one epic flail and flop.

Love Flops  has been adapted into a manga series illustrated by artist Ryudai Ishizaka, and it is currently serialized in Hakusensha’s Young Animal magazine. Sentai is on board for the series’ upcoming home video release. 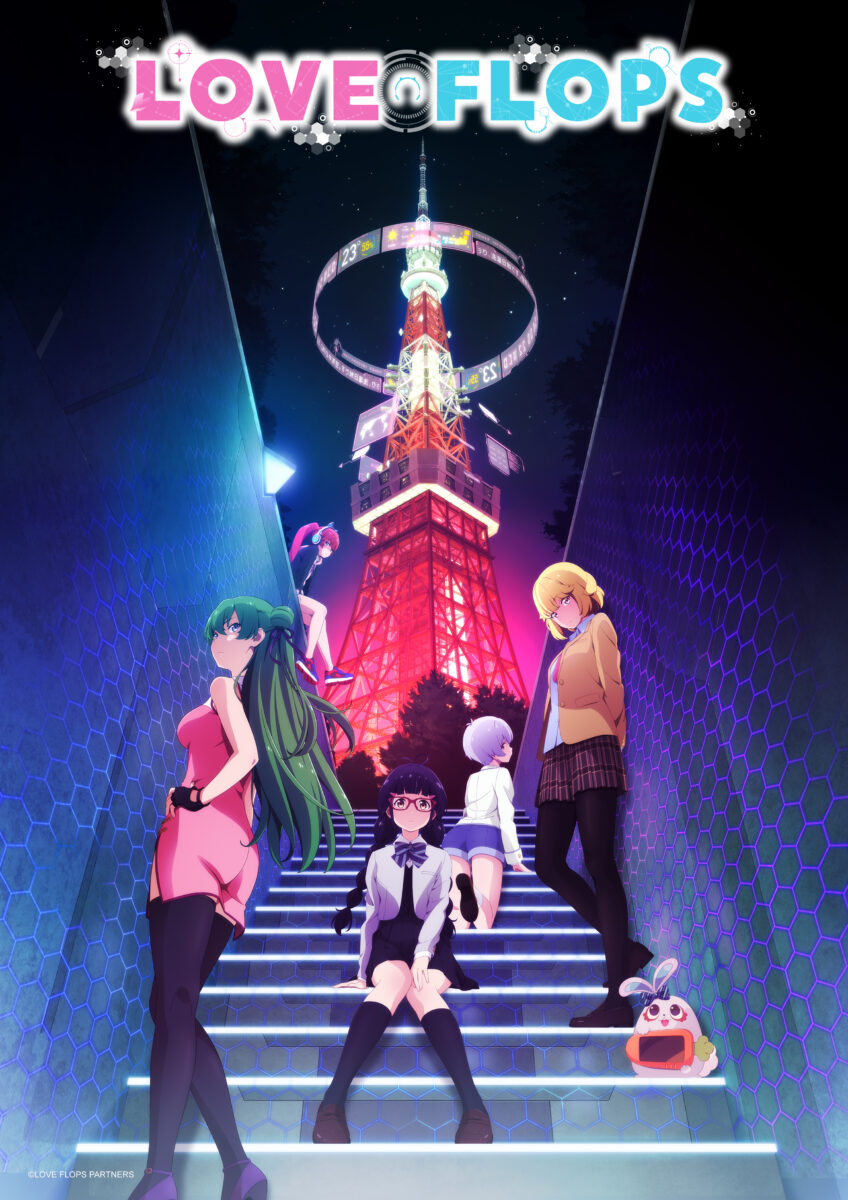