HIDIVE, AMC Network’s streaming service for Japanese animation and live-action content for both die-hard otaku and more casual pop-culture fans, has added another enticing trio of anime titles to its Fall lineup.

Bibliophile Princess, the arresting historical drama anime based upon the light novel and manga of the same name, will premiere exclusively on HIDIVE during the Fall 2022 season.

Synopsis: Known as the Bibliophile Princess for her unquenchable love of books, Lady Eliana Bernstein wants nothing more than to shirk social duties in favor of retreating to the library. So, when the handsome Crown Prince Christopher promises to shield her from high-society drudgery in exchange for pretending to be his fiancée, she jumps at the chance to hide behind their sham relationship and read to her heart’s content (especially since he’s offered her access to the palace library). But much like the plot of her favorite novel, soon Eli’s feelings for the prince develop in unexpected ways, and she realizes she can’t always judge a royal book by its cover. 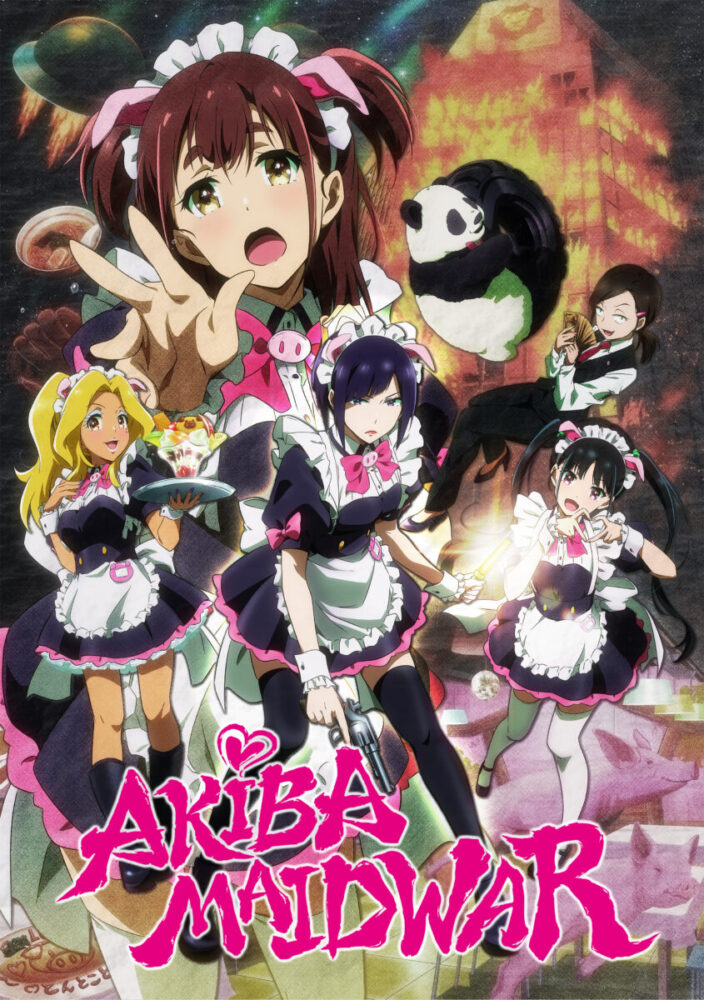 Synopsis: Akihabara is the center of the universe for the coolest hobbies and quirkiest amusements. In the spring of 1999, bright-eyed Nagomi Wahira moves there with dreams of joining a maid café. She quickly dons an apron at café Ton Tokoton, a.k.a. the Pig Hut. But adjusting to life in bustling Akihabara isn’t as easy as serving tea and delighting customers. Paired with the dour Ranko who never seems to smile, Nagomi must do her best to elevate the Pig Hut over all other maid cafés vying for top ranking. Along the way she’ll slice out a place for herself amid the frills and thrills of life at the Pig Hut. Just when Nagomi’s dreams are within her grasp, she discovers not everything is as it seems amid the maid cafés of Akihabara.

Masui Soichi (Rascal Does Not Dream of Bunny Girl Senpai) directs the series while Nii Manabu (Kakegurui Twin, The Day I Became a God) serves as both the chief animation director and character designer. Akiba Maid War stars Kondo Reina (Eta in The Eminence in Shadow and Ryo Shinonome in Cinderella Nine) as Nagomi Wahira and Sato Rina (Senjumaru Shutara in Bleach: Thousand-Year Blood War and Kaede Kagayama in Non Biyori) as Ranko Mannen. 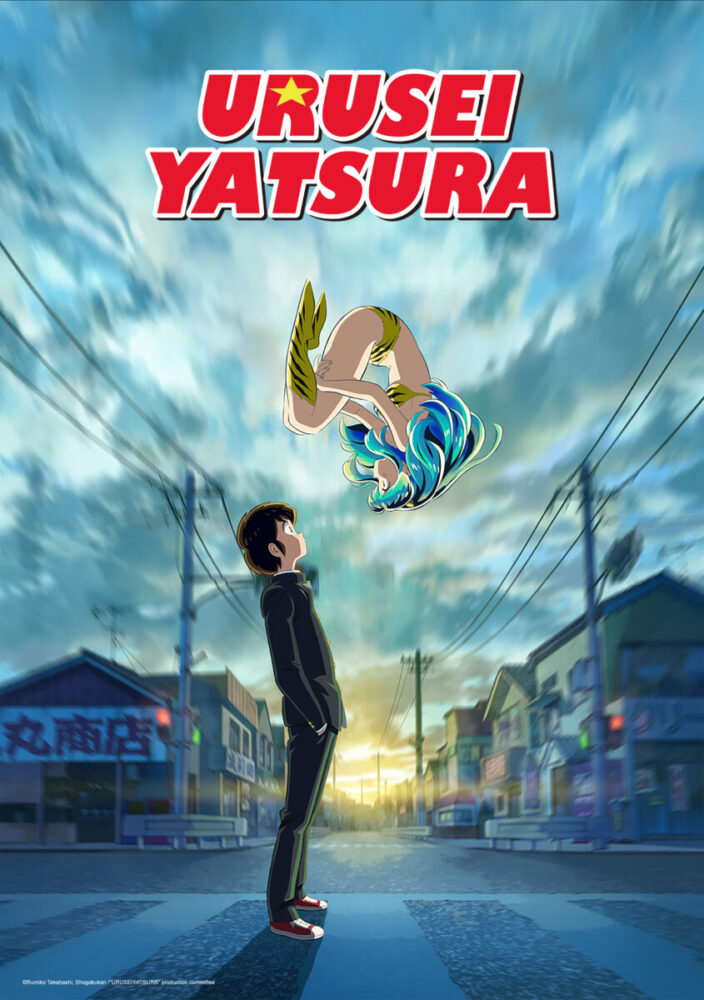 And one of anime’s favorite characters makes her way to HIDIVE with the streamer’s acquisition of Urusei Yatsura, the highly anticipated new TV series based on the best-selling manga of the same name by legendary mangaka Rumiko Takahashi (Inuyasha, Ranma ½, Maison Ikkoku). This new adaptation features the instantly recognizable Invader Girl Lum and will premiere on HIDIVE during the Fall 2022 simulcast season.

Synopsis: When an alien race known as the Oni invade Earth, the chronically unlucky and unapologetically lecherous Ataru Moroboshi is selected as humanity’s representative in a duel for the fate of the planet! His opponent is Lum, the Oni’s very pretty princess, and it’s only thanks to Ataru’s unscrupulous behavior that he’s able to scrape out a win in a treacherous game of tag against her. Ataru thinks he’s had his lucky break at last, but when Lum takes a shine to him off the battlefield, the conflict follows him home as Lum invades not only planet Earth, but also the womanizing Ataru’s love life!

The series will star Sumire Uesaka (Rika Sonezaki in O Maidens in Your Savage Season, Hayase Nagatoro in Don’t Toy with Me, Miss Nagatoro) as Lum, Hiroshi Kamiya (Levi in Attack on Titan, Trafalgar Law in One Piece) as Ataru Moroboshi, Maaya Uchida (Rikka in Love, Chunibyo & Other Delusions, Hiyori in Noragami) as Shinobu Miyaki and Mamoru Miyano (Light in Death Note, Rintaro in Steins;Gate) as Shutaro Mendo.

The future home video releases for all these titles will be distributed by and available from Sentai.