Adult Swim returns to the weird world of Wollongong when YOLO: Silver Destiny debuts Sunday, January 15 at midnight on Adult Swim, and the next day on HBO Max.

YOLO: Silver Destiny begins when a chance encounter at a Sausage Sizzle sets the girls off in pursuit of their destinies — Sarah wants to grow a beautiful garden, and Rachel wants to become a dark Empress. Meanwhile, Lucas the Magnificent embarks on a mysterious new quest to overcome Sarah’s repulsion and win her heart.

“In Season 2 we find Sarah and Rachel continuing on their quest for good times and positive vibes,” explains Cusack. “I can’t wait for fans to join them on all their strange, new Wollongong adventures as their fantasies become their destinies.”

YOLO: Crystal Fantasy regularly won the half-hour across basic cable among adults 18-24, 18-34, and 18-49. Additionally, new episodes of the series beat the key late-night competition by mostly double and triple digits with those same adult demos.

The first two episodes of YOLO: Silver Destiny will premiere back-to-back on Jan. 15 at midnight, with one new episode premiering weekly thereafter. 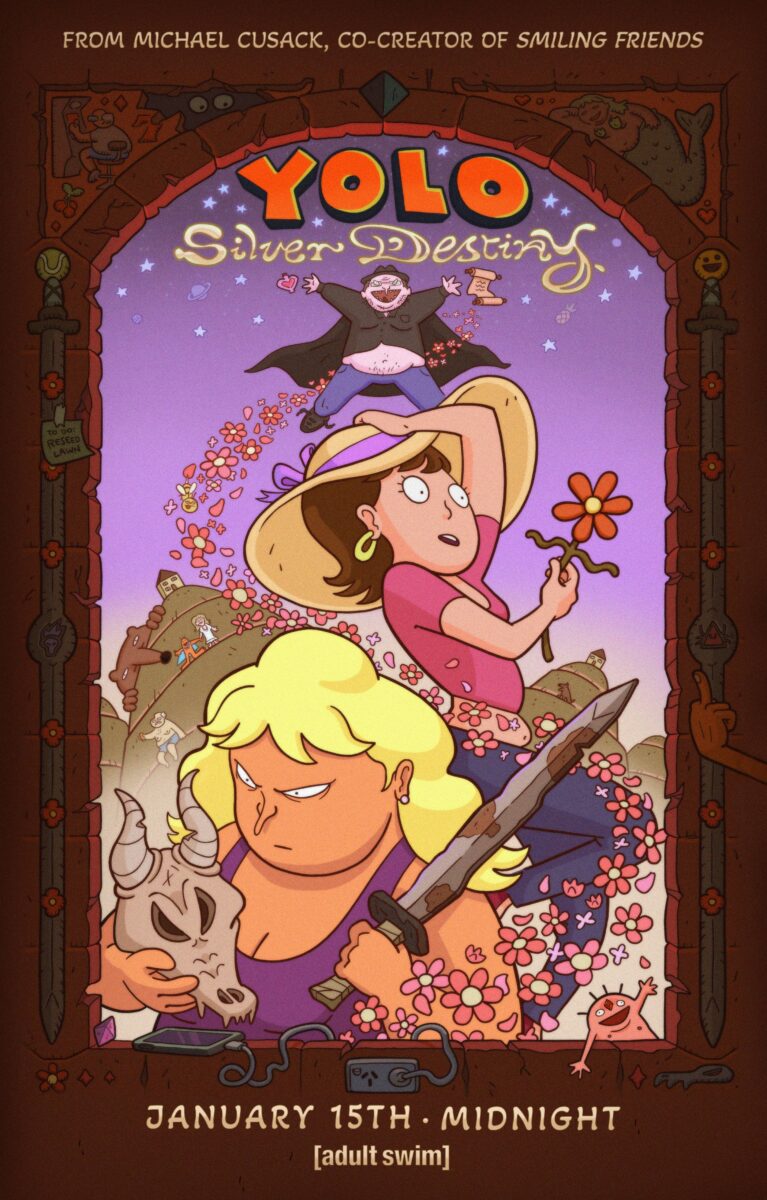