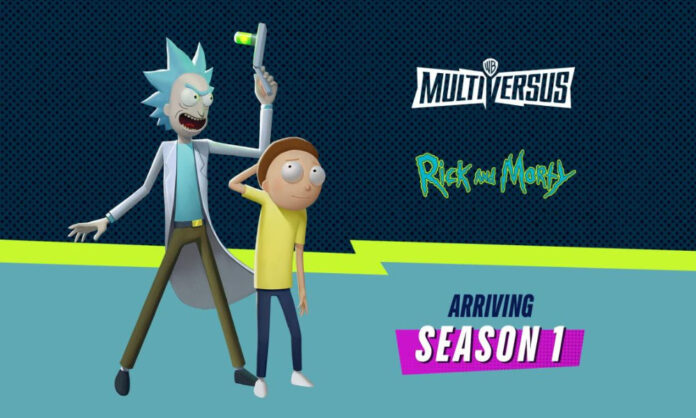 Warner Bros. Games today announced that MultiVersus, the all-new free-to-play platform fighter, has now surpassed over 20 million players since the Open Beta started on July 26. The milestone follows the kickoff of MultiVersus Season 1, which began Aug. 15 with a new Battle Pass for players to earn in-game rewards.

Season 1 will also bring a variety of new characters, modes and other content to MultiVersus, which is developed by Player First Games and published by Warner Bros. Games. Morty Smith (Rick and Morty) will join the roster on Aug. 23, while Black Adam (DC), Stripe (Gremlins), Rick Sanchez (Rick and Morty) and many other heroes and personalities will be added in the coming months. New modes will also be coming to the game as part of Season 1, including Classic Arcade and Ranked modes.

The MultiVersus Open Beta is available now as a free download for PlayStation 5 and 4 consoles, Xbox Series X|S, Xbox One consoles and PC with full cross-play support and dedicated server-based rollback netcode for robust online competition.

Falcon’s Beyond, BRON Team for for Transmedia IP Expansion