The investment enables Spire to continue building out the team, tools, real-time pipeline, and cloud-first infrastructure needed to produce the highest quality animated feature films with stronger collaboration and greater efficiency. The next-gen studio also plans to simultaneously create worlds and experiences for the metaverse through Epic’s Unreal Engine.

“Adding Temasek to our existing set of outstanding partners —Epic Games, CAA and NEA — will help us realize our vision of bridging feature-quality linear and non-linear animated content,” says Spire’s co-Founder and CEO P.J. Gunsagar. “A cornerstone of this new model is Meta-Distribution, which empowers audiences to interact with characters and stories of our movies before, during, and after release. We couldn’t be more excited about this potential.”

Co-founded by Brad Lewis, producer of Pixar’s Oscar-winning film Ratatouille and entrepreneur P.J. Gunsagar, Spire Animation aims to “tell original, culturally relevant stories that resonate with audiences worldwide, partnering with both best-in-class talent and emerging creatives.” Spire’s first animated feature is Trouble, which is produced in collaboration with Danny McBride’s Rough House Pictures. The film, which is about  a 13-year-old who is swept into a parallel universe known as World of Trouble (Lewis created the story with Kevin Barnett and Chris Pappas)  is set for 2024 release. Spire is also working on Century Goddess about a woman who learns that she’s a once-in-a-century musical goddess (led by Lewis, Diane Paulus, Starrah and Bisha K. Ali). 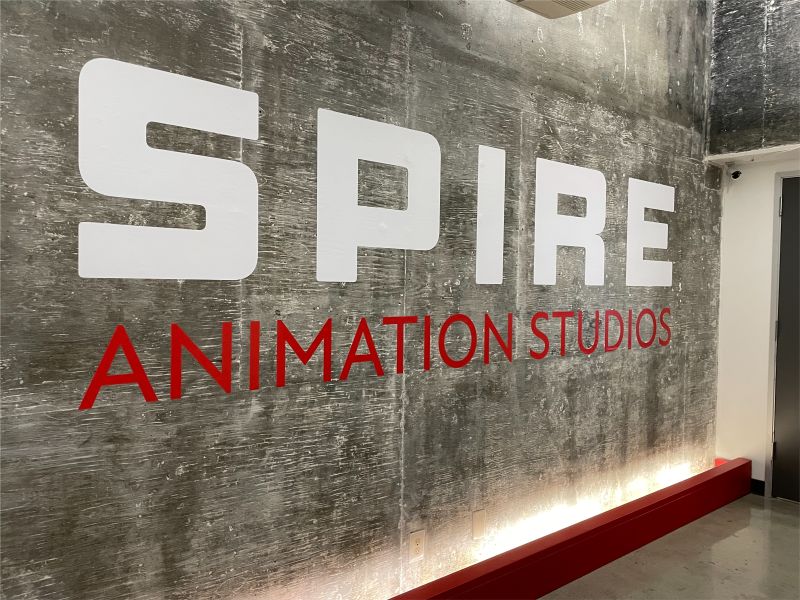