L.A.-based artist and filmmaker Randall Kaplan has released a new trailer for Boxhead, an upcoming animated horror movie which follows the nightmarish experiences of a down-on-his-luck writer who gets lost in a labyrinth of past and present fantasies. Kaplan was kind enough to answer a few of our questions about his dark movie:

I’ve been developing  Boxhead  for a very long time. The seed of the idea is pretty damn old: It’s based on a character I came up with when I was about 11 years old. Over the years the character haunted me and I made a live action short featuring him [it]- as my thesis film in college.After that I knew I wanted to make a feature, but after jumping around with other ideas I ended up coming right back to Boxhead. It just wasn’t done with me yet and I realized it had to not only be a feature, but be animated.

Why did you decide to use animation to tell the story?

I grew up around animation through my mother’s work and honestly I tried to stay away from it, but at some point, I just couldn’t escape it. I had always drawn, and drawn detailed storyboards for my films, and I eventually wanted to see those drawings come to life. I realized that this incredible medium would be the ultimate way to do the idea justice.

What were some of the challenges of getting it off the ground?

I launched a Kickstarter campaign back in 2015 to get the ball rolling and I had planned on completing the animatic myself. This was a really crazy idea and just wasn’t feasible, but I was stubborn. I dealt with some personal issues that held me back, had to rework the script as it evolved, and I quickly ran out of money. Between freelance work and odd jobs I continued, but I realized after battling myself for a long time that key moments of the real animation would be much more interesting to watch than an 85- minute animatic. So I ended up completing the script and animating the scenes and composing the music that are in this trailer. I learned a hell of a lot in that time and I’m still learning. But in the end I’m happy with the progress and I’m ready to bring it to the next phase.

Who are your some of your favorite animation/horror favorites and influences?

I’ve got a lot of influences ranging from animation to live action. As far as horror films, there aren’t many animated ones so there’s a lot more live action to choose from. The original Frankenstein with Boris Karloff is an all-time favorite of mine, and Clive Barker’s first Hellraiser was a huge influence on me. Early Cronenberg films- The Brood, Videodrome and The Fly are also some of my favorites. And although his work is not strictly horror, David Lynch has made some of the most profoundly disturbing and beautiful films ever made.

In animation, I love everything from old Fleischer cartoons like the early Betty Boop shorts to various anime like Grave of the Fireflies and pretty much all of Miyazaki’s work. In the late 80s there was a renaissance of anime that included a lot of great horror stuff- like the Devilman OVAs, Wicked City, and of course, Akira. Richard Williams’ work in general is a huge influence, in particular his version of A Christmas Carol, which has scenes that I would say are definitely horror.

Which animation tools are you using?

I hand draw and paint everything before scanning it and using Adobe Photoshop and After Effects to composite the shots.

When do you think the film will be ready? 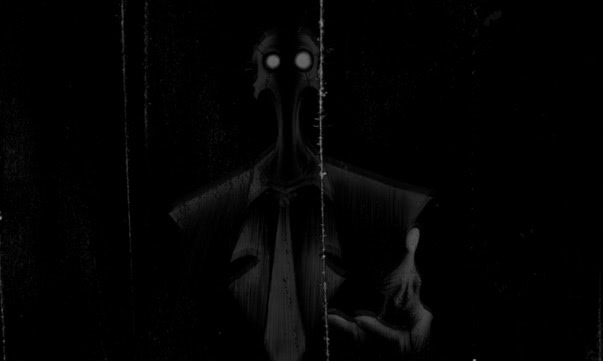 Your mother is none other than the amazing and talented director/producer Yvette Kaplan, whose many credits include Beavis and Butt-Head Do America, Doug, Zack and Quack, DuckTales, Ice Age, King of the Hill, Doug and Liquid TV. Did she provide you with any advice?

Yes, she offered a lot of it. She is brilliant and has helped me so much with getting a handle on the animation process. My father is also an artist, growing up he worked as an illustrator using airbrush and then transitioned to digital work with Photoshop. He has been a great inspiration to me as well. I’m incredibly lucky to have been raised by two creative people who are so supportive no matter how dark and twisted my work is.

What do you home audiences will take away from your movie?

I want the film to haunt and to move the audience. I hope it will be cathartic as well as entertaining, and just maybe encourage a little empathy for other people.

You can watch the trailer below: 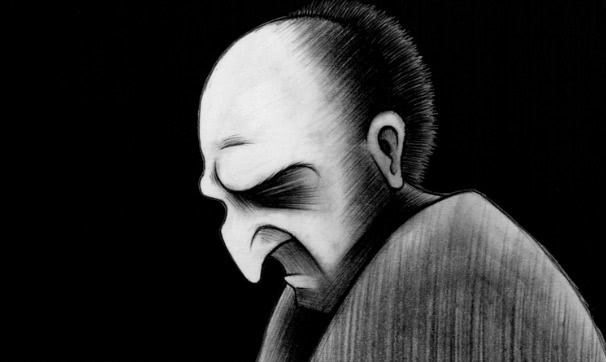