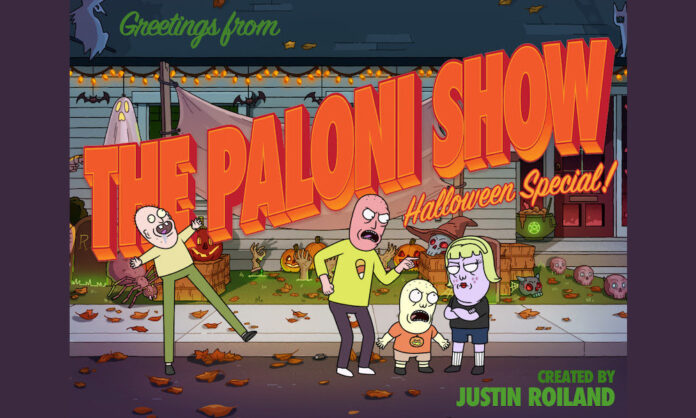 Hulu is strengthening its partnership with creator Justin Roiland (Solar Opposites), announcing the pickup and premiere date for The Paloni Show! Halloween Special!, which will offer viewers a seasonally spooky treat on October 17. The show is exec produced by Roiland and Ben Bayouth (Blark and Son).

In this special, Leroy, Reggie and Cheruce Paloni have been given the opportunity of a lifetime to be the hosts of an unforgettable Halloween Special full of “spooky” shorts from a group of up-and-coming animators: