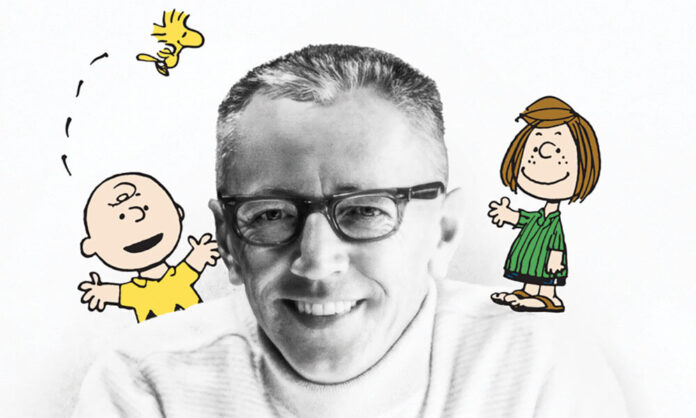 As you begin your career, it is important to know that part of being a professional is knowing how to handle rejection. It never feels good. You always remember the first time you were turned down. While still in college, I applied for a freelance job doing humorous illustrations for a top columnist for Newsweek magazine. When I arrived at his office, I said hello, and he said, “Do you do airbrush?” I said no. His face fell, clearly disappointed, and said,” Well, come in anyway.” I should have left then. The next hour he examined my samples, pausing to correct the spelling on my cartoon captions. Then he sent me off with a “Maybe next time, kid.” I felt awful.

Since then, I’ve come to see rejections as just part of the game — like an out in baseball. You’ll do better next time up. Over the years, I’ve lost as many jobs as I have gotten. Remember a “No” doesn’t mean no forever. It means no this week. A month later conditions can be completely different. It’s not personal, so don’t take it personal. Take good critique, adjust your samples and move on.

All artists deal with insecurity. It takes courage to create something, show it to people and say, “Here. This is good. Give me money.” Some artists never get over their shyness about their work. Disney icon Glen Keane said, “We all feel like posers in this industry no matter how long you’ve been doing it … afraid someone is going to know you don’t really know what you’re doing and boot you out of there.”

Michelangelo once lost a fresco competition to Leonardo. Goya lost a student competition to an artist nobody has heard of today. The judges said of his work, “crude and ugly colors.” The late Illustrator Edward Gorey said he kept one drawer in his desk filled with rejection letters, including some suggesting he seek therapy.

In 1988 when we were completing The Little Mermaid, Charles M. Schulz, the creator of Charlie Brown and Snoopy, visited the Disney studio. He began his talk by recalling when he was young and first looking for work, he applied to Walt Disney. “I got a nice letter back that read, ‘No thank you, but we are only looking for GOOD artists.'”

From the minute you start looking for work as an artist, you will meet people trying to discourage you.

Glen Keane told me, “When I was 19, I took a summer job at Filmation as a layout artist posing characters and designing backgrounds. By the end of the summer my supervisor called me into his office and asked me if I was going back to CalArts. I told him yes and he replied, ‘Good, cause if you weren’t, I’d fire you because you draw like a three-year old!’ I felt horrible that I had failed so miserably in this professional’s eyes. But somewhere deep inside, back when I was nine years old, my dad (cartoonist Bill Keane) planted a seed of confidence in me that couldn’t be extinguished even by such a brutal comment. Dad said, ‘Glen, I’m a cartoonist, you’re an artist.’ Then he gave me a copy of Burne Hogarth’s book Dynamic Anatomy. It was like being knighted. We all need those words of encouragement.“

That same guy rejected me for a job at Filmation, too, and years later not only did I become a director there, I actually got that guy’s office. When I began animating at Walt Disney, I had also applied to Don Bluth Productions, but I got a rejection letter signed by John Pomeroy. Later John and I laughed about it when we were working together on Pocahontas.

I think it is important that at least once in your career you are told that you suck. It builds character. Because proving them wrong gives you a direct goal to achieve. And that makes the achieving all the sweeter. Success does not always go to the most talented or the most well connected. It always goes to the most stubborn. Don’t take no for an answer. Good luck and good hunting!

Tom Sito is an animation veteran, historian and professor at USC. His credits include Who Framed Roger Rabbit, The Little Mermaid, Shrek, Aladdin, Beauty and the Beast, Prince of Egypt and The Lion King.

‘Success does not always go to the most talented or the most well connected. It always goes to the most stubborn. Don’t take no for an answer!’