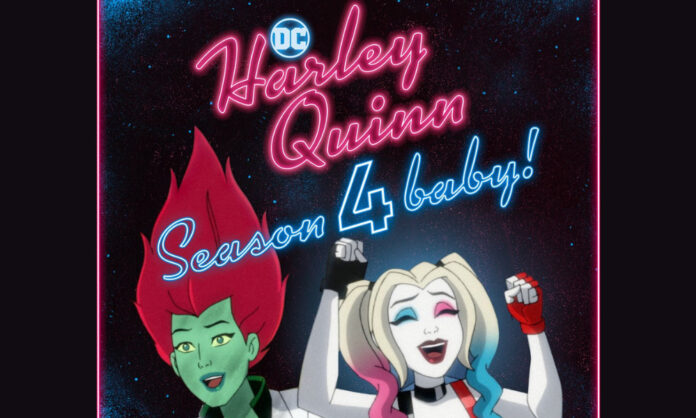 Critically-acclaimed Max Original adult-animated series Harley Quinn has been renewed for a fourth season, ahead of the season three finale on September 15.

“Three seasons down and I can’t even begin to think about the new levels of chaos and trouble that Harley, Ivy and the gang can get into with a fourth season,” said Peter Girardi, Executive VP of Alternative Programming for Warner Bros. Animation. “But, I’m grateful to our partners at HBO Max for continuing this insane ride with us so we can all find out.”

Sarah Peters (Workaholics, Master of None, Nathan For You), who has written on the series since Season 1 and currently serves as consulting producer, will be elevated to executive producer and serve as showrunner for Season 4.

Based on characters from DC, Harley Quinn is produced by Delicious Non-Sequitur Productions and Yes, Norman Productions in association with Warner Bros. Animation. The series was developed by Justin Halpern and Patrick Schumacker and Dean Lorey.

“We are ecstatic that HBO Max wants the story of Harley and Ivy to continue. And we are equally thrilled that this next season will be in great hands with Sarah Peters as our showrunner and Ceci Aranovich overseeing animation production, as they have both greatly influenced the show with their brilliance since the beginning,” commented Halpern and Schumacker.

Billy Wee, Senior Vice President of Comedy & Animation, HBO Max, said, “Patrick Schumacker, Justin Halpern and their incredible team of artists and writers have created something so explosively funny and original and we are thrilled to continue this journey with them and the show’s legion of fans. It has been amazing to watch the show grow and evolve this season and we could not ask for a more talented and dedicated team of collaborators.”

In Season 3 of the biting and uproarious adult animated comedy series, Harley Quinn (Kaley Cuoco) and Poison Ivy (Lake Bell) wrap up their “Eat. Bang! Kill. Tour” and return to Gotham as the new power couple of DC villainy. Along with their ragtag crew — King Shark (Ron Funches), Clayface (Alan Tudyk), Frank the Plant (JB Smoove) — “Harlivy” strives to become the best version of themselves while also working towards Ivy’s long desired plan of transforming Gotham into an Eden paradise.

Seasons 1-3 of Harley Quinn are available to stream on HBO Max. 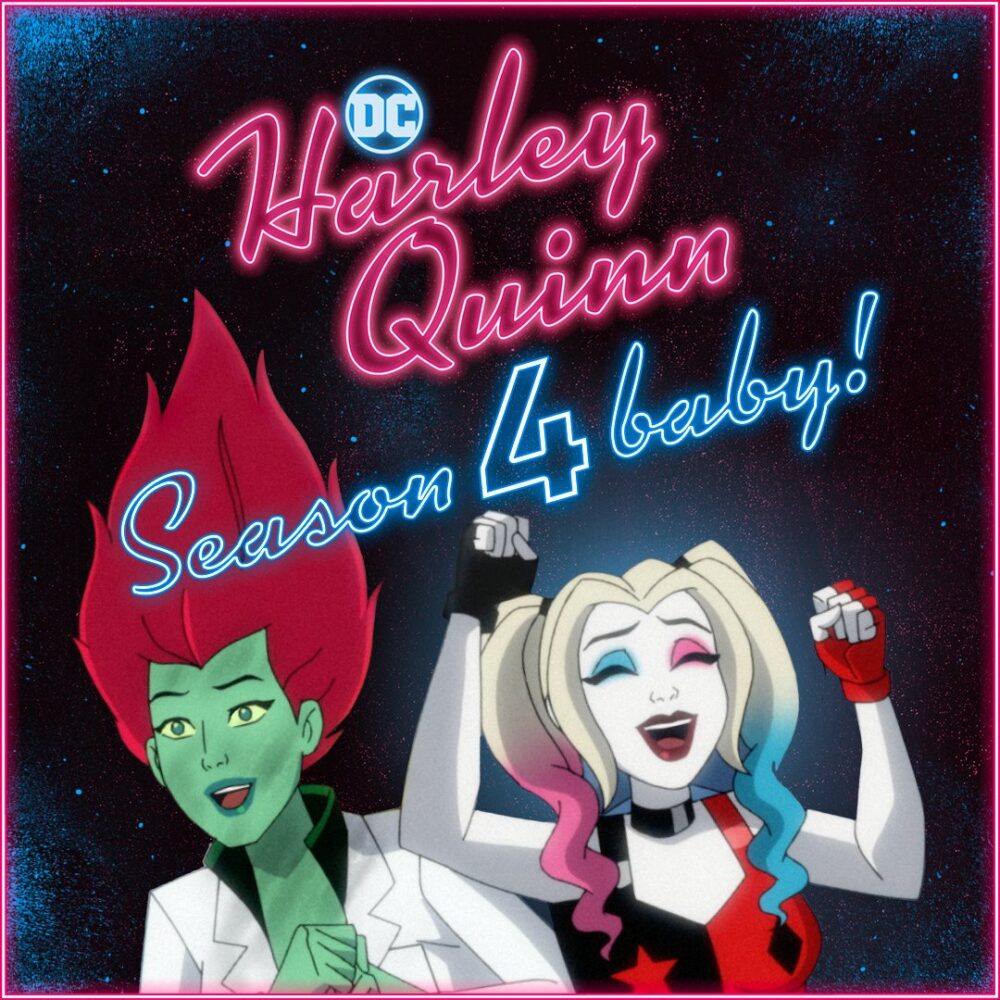