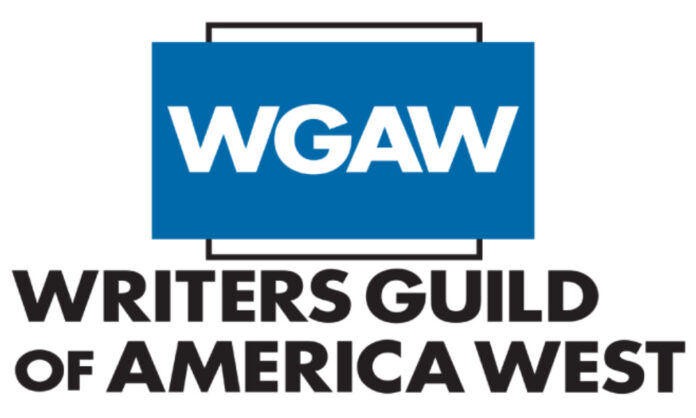 Followins The Animation Guild’s ( IATSE Local 839) new ratified contract, more than 400 members of the Writers Guild of America have signed onto the “WGA Animation Pledge,” committing to fight for WGA coverage of all animation projects. The Writers Guild of America West board of directors has established an Animation Writers Organizing Committee to pursue this mission, co-chaired by former The Simpsons showrunner Mike Scully and former WGAW Presidents David A. Goodman and Patric Verrone.

As the Committee explained in a missive to members sent Monday, “… Guild coverage for animation is not guaranteed by the Minimum Basic Agreement, so writers must demand it. Over the years, writers have successfully fought for and won coverage for numerous animation projects.

“Increasingly, however, some studios and production companies are insisting that WGA coverage is a ‘non-starter’ — even for WGA members — and force them to work under [The Animation Guild’s] contract, where they receive less money, inferior health and pension benefits, and no residuals. For writers who have previously worked on Guild-covered animated shows, this is an extreme rollback.”

“We are WGA members, and we are committed to fighting for WGA coverage for all animation projects we create, write or produce moving forward. We want to be treated equal to live action writers, not less than.

“A WGA contract ensures that writers receive residuals, higher compensation, and essential health and pension benefits including paid parental leave. We, along with our fellow writers, must have the protections and security that come with WGA coverage.”

You can find the Pledge and all its signatories (and add your own if you’re a WGA member) on the Guild’s website here.